Faced with immense pressure from members of her own party, House Speaker Nancy Pelosi will allow the Senate’s bipartisan border funding bill to be put on the floor for a vote.

Instead of demanding more negotiations with the upper chamber of Congress and the White House, Pelosi will agree to let the Senate’s version of the border funding bill be voted on in the House, according to sources close to the negotiations who spoke with the Daily Caller News Foundation.

Pelosi’s decision comes after the Senate rejected the House’s version Wednesday and instead passed its own legislation that provides emergency funding to help address the immigration crisis. The $4.59 billion Senate bill provides funds to the various agencies that manage illegal immigrants, such as Customs and Border Protection, Health and Human Services, Immigration and Customs Enforcement and others.

The House bill was criticized for its lack of bipartisan support — it garnered only three Republican votes when it passed the lower chamber of Congress on Tuesday night. GOP support for the bill fell after Pelosi caved to far-left members in her caucus who wanted extra restrictions regarding Customs and Border Protection detainment of illegal immigrants. 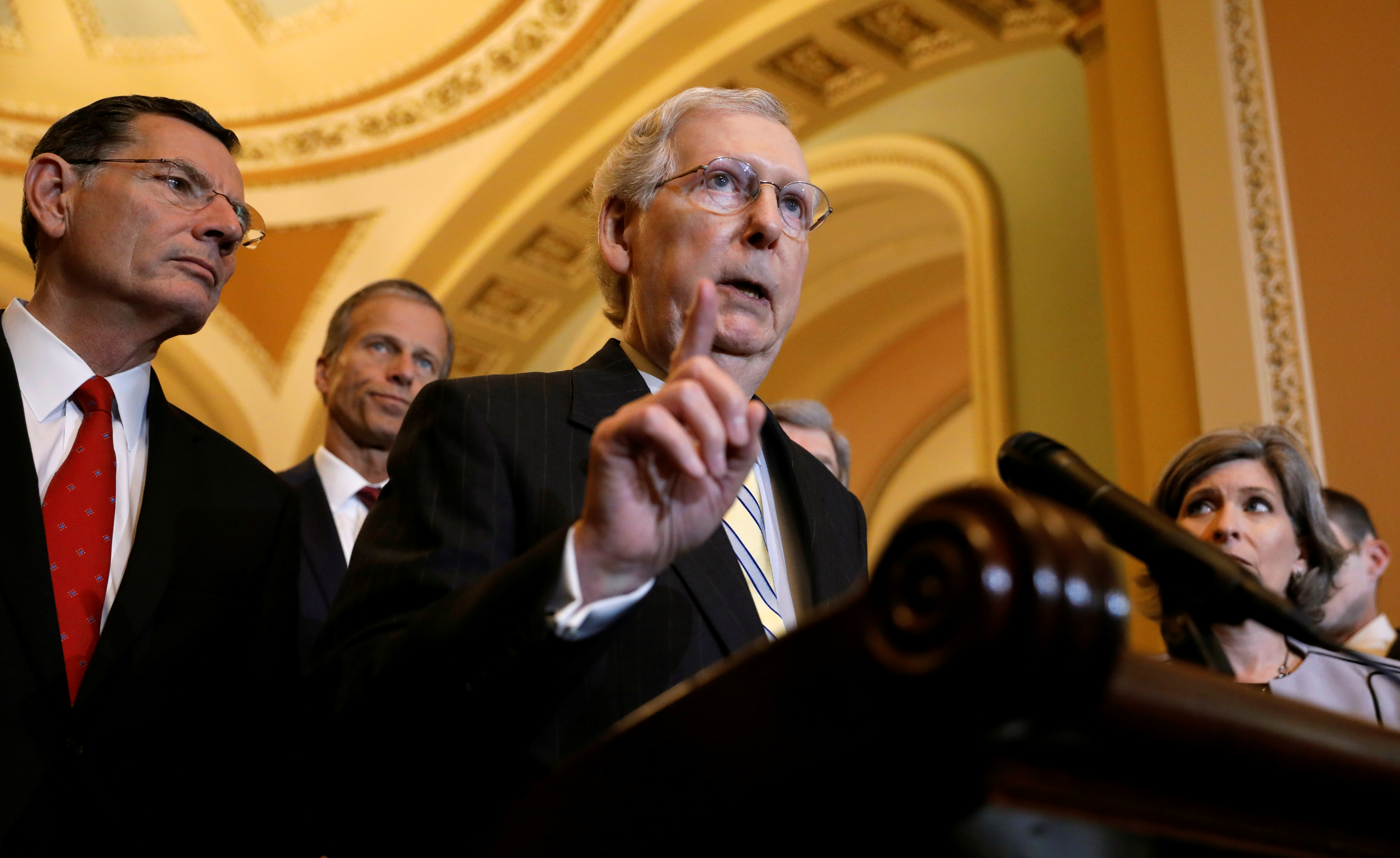 The Senate bill, on the other hand, passed by an overwhelming 84-8 vote Wednesday.

Lawmakers are in a bind to reach a deal before Congress breaks for July 4 recess. Initially, Pelosi said the two chambers would need to work together to come up with legislation palatable for both chambers. However, a number of moderate Democrats on Thursday began to pressure Pelosi into allowing the Senate bill to go up for a vote. (RELATED: More Than 100,000 Illegal Migrants Have Escaped Border Patrol Agents In 2019, Agency Chief Says)

“Democrats kept up the charade there was no border crisis until the tragic photo of a father and daughter shamed them. Pelosi should be embarrassed for refusing to stand up to her open borders caucus for so long,” an administration official said to the DCNF.

Sources who spoke with the DCNF said Pelosi, who spoke with Vice President Mike Pence on Wednesday night, will allow the Senate version to be voted on in exchange for including two bits of language: a mandate that unaccompanied migrant deaths be reported to Congress within 24 hours and that unaccompanied migrants not be detained longer than 90 days.