The Senate failed to pass the House version of a $4.5 billion bill Wednesday to help fund the crisis at the border, setting up a vote for a bipartisan bill in the afternoon.

The measure did not pass the Senate after 37 senators voted in support, while 55 opposed it. It needed 60 votes to pass. This comes after the House passed the $4.5 billion immigration package Tuesday night following a number of changes to the bill reportedly to garner more support from far-left Democrats.

The vote was 230-195, after a meeting Monday night led by House Speaker Nancy Pelosi. Democrats came up with a list of changes, such as requiring Customs and Border Protection (CBP) to create health standards for children and adults in custody, including nutrition and hygiene standards, The Hill reported. The Department of Homeland Security would also be required to provide translation services to migrants in shelters.

The new changes would have also made it so that migrant children would spend less time at a shelter.  In the event that a migrant child cannot be moved to another shelter due to lack of available space, the Department of Health and Human Services would report the situation to Congress and wait to transfer the child until room becomes available. 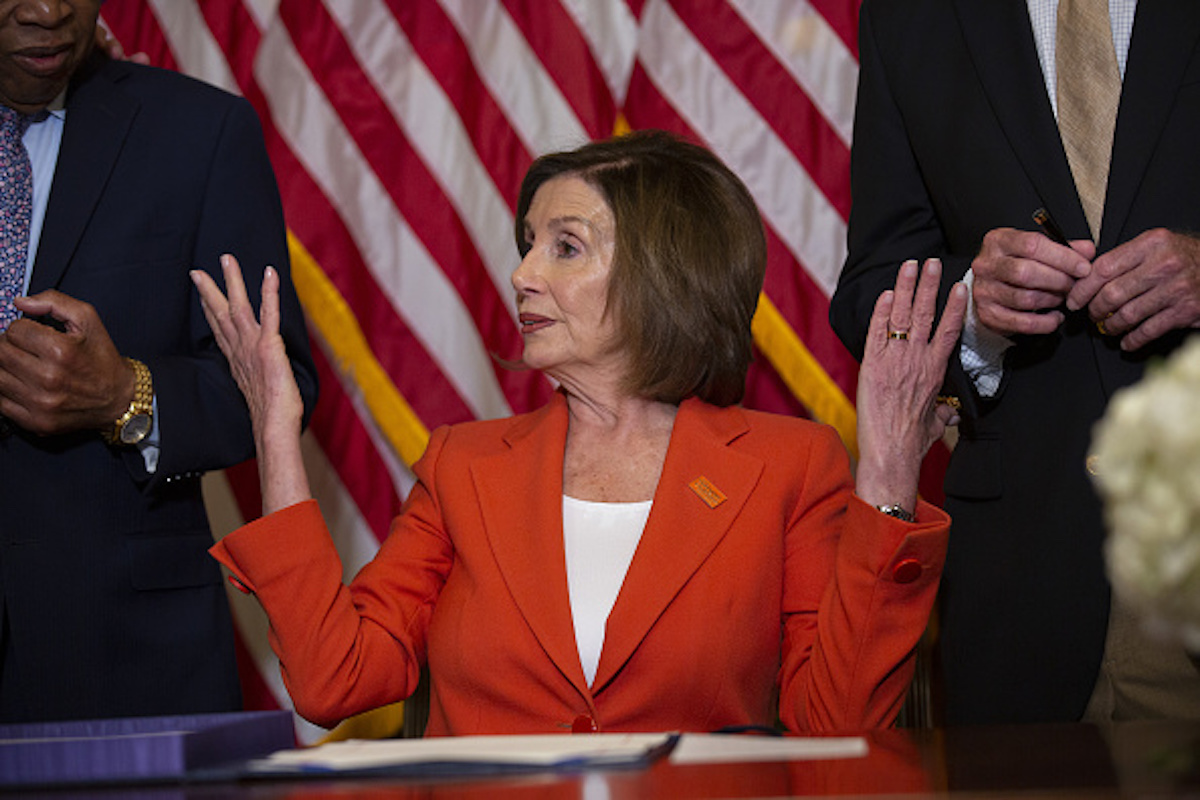 This all comes amid apprehension concerning immigrants that has increased every month since January. There have also been more than 100,000 encounters with illegal immigrants at the southern border in both March and April, setting the border crisis on track to be the worst it has been in a decade. (RELATED: House Passes $4.5 Billion Immigration Package)

The Senate is voting later Wednesday on a bipartisan supplemental package. It needs 60 votes to pass.