“It is kidnapping, and it’s extremely important for us to realize that,” Williamson, an author and liberal activist, said Thursday when speaking about a now-scrapped policy of separating illegal immigrant families upon apprehension at the U.S.-Mexico border.

“If you forcibly take a child from their parents’ arms, you are kidnapping them. If you take a lot of children and you put them in a detainment center, thus inflicting chronic trauma upon them, that’s called child abuse — this is collective child abuse. Both of those things are a crime, and if your government does it, that doesn’t make it less of a crime,” said the Democratic candidate.

“These are state-sponsored crimes. And what President Trump has done is not only attack these children, not only demonize these immigrants, he is attacking a basic principle of America’s moral core. We open our hearts to the stranger. This is extremely important,” Williamson continued before moving on to health care.

The comparison came during Thursday’s Democratic presidential debate. While almost every candidate on stage shared similar views on immigration — such as taxpayer-funded health care for illegal immigrants, and a major rollback of the border enforcement policies established under Trump — Williamson’s descriptions stood out. 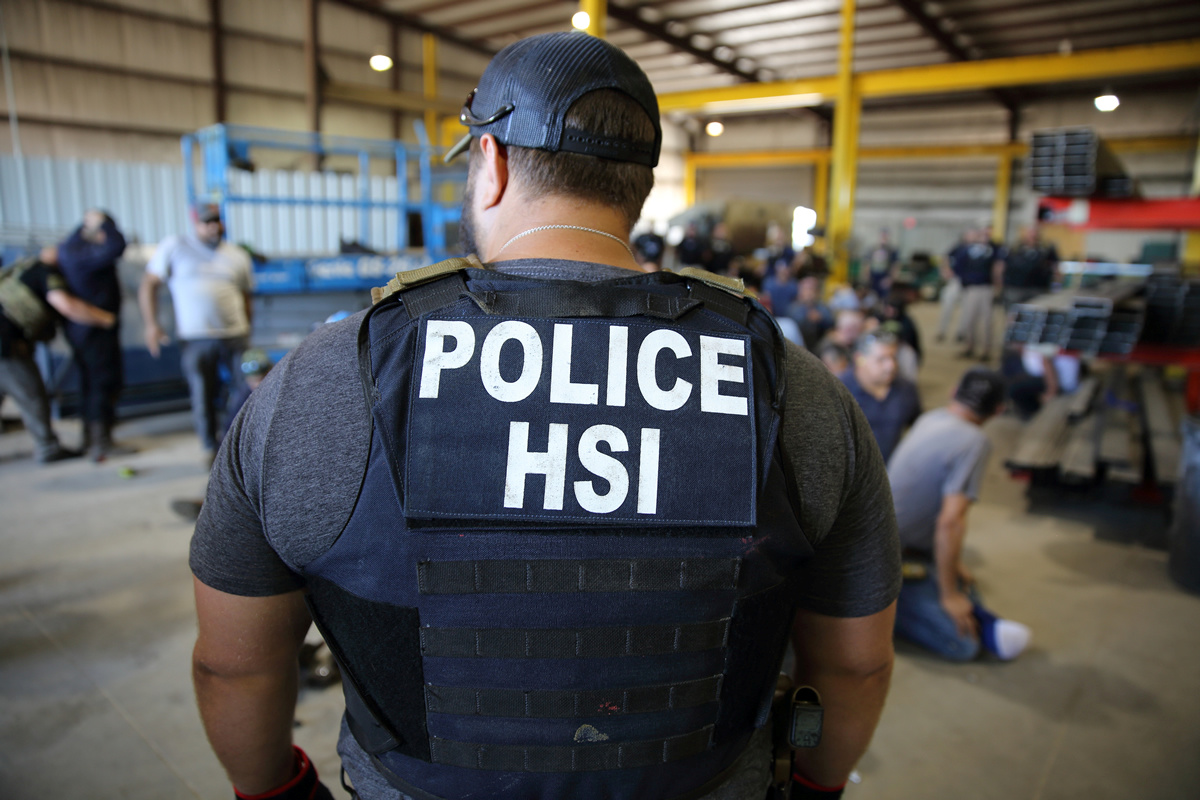 Williamson and other Democratic candidates hit Trump for family separation and detainment — those same policies were implemented under the Obama administration, including putting migrant children in “cages.” Information provided by Customs and Border Protection, for example, reveals 79 instances in which tear gas was used by immigration officials under the then-President Barack Obama’s tenure.

This is not the first time Williamson has made extreme comparisons when talking about immigration enforcement. Earlier in June, the far-left activist said Immigration and Customs Enforcement’s (ICE) treatment of illegal aliens was similar to the way Nazis treated Jews.