While several prominent Democrats have blamed President Donald Trump for the deaths of a father and daughter in the Rio Grande River, the president of El Salvador said Monday that his country must take responsibility for the tragedy.

The pair apparently drowned while attempting to cross illegally into the United States. A photo of the family provoked sorrow and outrage around the United States and the world as well as accusations  from Democratic presidential candidates Beto O’Rourke and Julian Castro that Trump was at fault for the deaths. 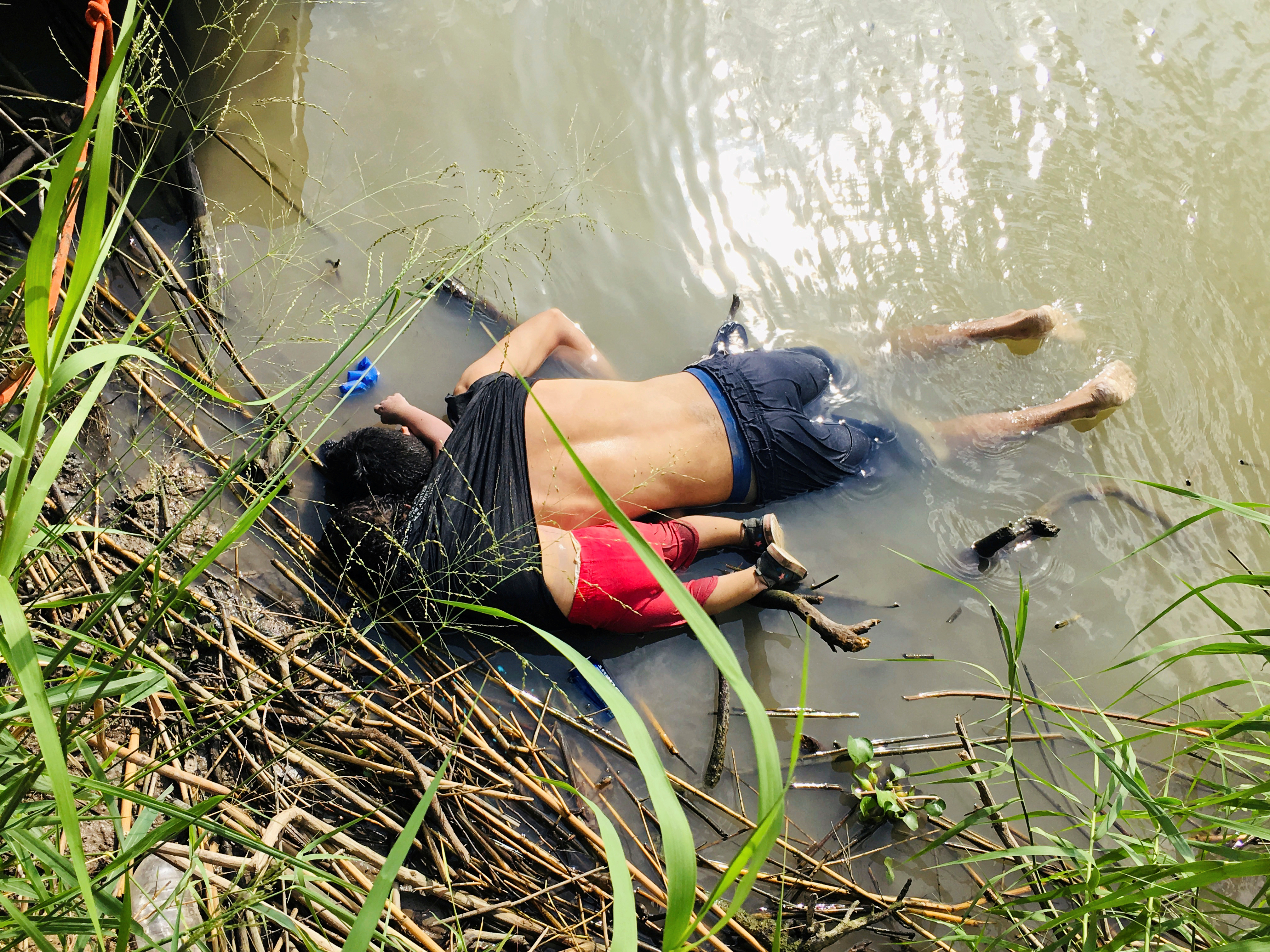 But Salvadoran President Nayib Bukele insisted his country must start asking questions about why its residents are trying so desperately to reach the United States and to ensure emigration is “an option, not an obligation,” he told BBC News. (RELATED: Beto Meets With Migrants  ‘Impacted By Donald Trump’s Cruel And Inhumane Policies’)

Bukele refused to shift the blame. “We can blame any other country but what about our blame? What country did they flee? Did they flee the United States? They fled El Salvador, they fled our country. It is our fault.”

Migrants from Central America form a human chain to cross the Rio Bravo river to enter illegally into the United States to turn themselves in to request for asylum in El Paso, Texas, U.S., as seen from Ciudad Juarez, Mexico June 11, 2019. Picture taken June 11, 2019. REUTERS/Jose Luis Gonzalez

“I think migration is a right, but it should be an option, not an obligation,” he said. “And right now it’s an obligation for a lot of people.” (RELATED: Democratic Mayor: ‘We Are Sick And Tired’ Of Government Inaction On Illegal Immigration)

The Salvadoran president insisted in a further interview with Sky News that the onus was on his country to build a stronger economy with the “opportunity for decent jobs, a decent education, a decent health care system and security … ”

“I think migration is a right, but it should be an option, not an obligation,” he said. “And right now it’s an obligation for a lot of people.”