Democratic presidential candidate Beto O’Rourke on Wednesday blamed President Donald Trump for the deaths of a migrant father and daughter.

“Trump is responsible for these deaths,” O’Rourke tweeted.

Trump is responsible for these deaths. https://t.co/UZirFjh3fm

O’Rourke further suggested that the Trump administration “refuses to follow our laws — preventing refugees from presenting themselves for asylum at our ports of entry — they causer families to cross between ports, ensuring greater suffering & death. At the expense of our humanity, not to the benefit of our safety,” he tweeted.

As his administration refuses to follow our laws — preventing refugees from presenting themselves for asylum at our ports of entry — they cause families to cross between ports, ensuring greater suffering & death. At the expense of our humanity, not to the benefit of our safety.

Refugees are not normally prevented from claiming asylum but crossing the border anywhere other than an official port of entry is against the law. 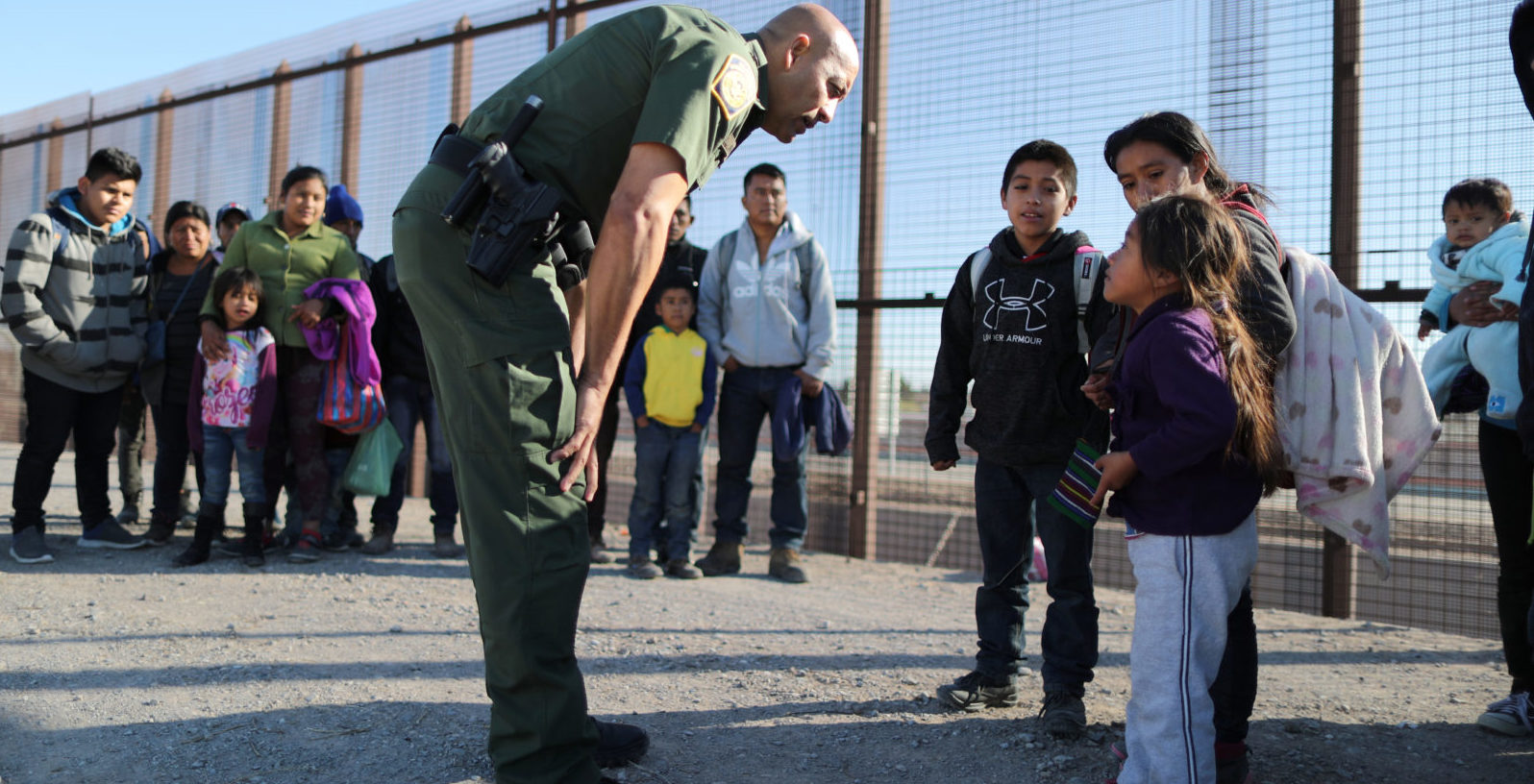 A group of Central American migrants is questioned about their children’s health after surrendering to U.S. Border Patrol Agents south of the U.S.-Mexico border fence in El Paso, Texas, U.S., March 6, 2019. REUTERS/Lucy Nicholson

The man and his daughter in the photograph were denied a request for asylum at the United States-Mexico border, the Associated Press reported. (RELATED: Beto O’Rourke Thinks People Have Died Because Of The Border Wall)

O’Rourke has vowed to overhaul the U.S. immigration system, moving towards a more open-borders concept. In May, the former Texas Congressman announced, “We just announced a plan that would implement the most sweeping rewrite of U.S. immigration law in a generation and overcome years of inaction to finally advance a new vision of immigration that fully reflects our country’s values.” RELATED: Mark Steyn: Beto O’Rouke Is ‘A Parody Of Rich White Privilege’)

On Tuesday night the House of Representatives passed a $4.5 billion emergency assistance bill aimed to alleviate the border crisis. The legislation would establish safety and hygiene standards for U.S. Customs and Border Protection agents working with migrants in detention centers. Many on the Democratic Party’s left-wing vowed to oppose the bill because they said the funds would be used to detain more illegal immigrants and not provide food, medicine, clothing and bedding to migrants.