Mexican resources are buckling as the country attempts to reach its end of a deal with the Trump administration to take on more illegal immigrants from Central America.

The Mexican government has taken dramatic steps to reduce the flow of illegal aliens entering the United States since its deal with the White House in June. Mexico detained 29,153 immigrants in June alone — the biggest number of any month in the country’s recent history, according to the Washington Post.

Mexico has already detained more than 99,000 migrants this year, and more than 71,000 of them have been deported out of the country.

The U.S. already appears to be benefitting. The Department of Homeland Security announced Friday that it expects June’s apprehension numbers to fall by 25% from the previous month. Acting Homeland Security Secretary Kevin McAleenan directly credited the deal between President Donald Trump and Mexico City as a significant factor in the change.

“It’s become clear that over the past three weeks, since the administration reached a new agreement with Mexico, that we’ve seen a substantial increase in the number of interdictions on the Mexican southern border, and a sincere effort to address the transportation networks coming through Mexico,” McAleenan said during a Friday press conference.

However, Mexico does not appear capable of taking such a number of illegal aliens, and it’s not clear if it has the infrastructure to accept more.

Mexico’s National Human Rights Commission is reporting that numerous migrant detention centers and shelters are several times over capacity. For example, in the southern Mexican city of Chiapas, a building with the capacity to hold 90 migrants held nearly 360, according to Ranger Morales, Guatemala’s consul in the Mexican state of Chiapas, who spoke to the Washington Post. 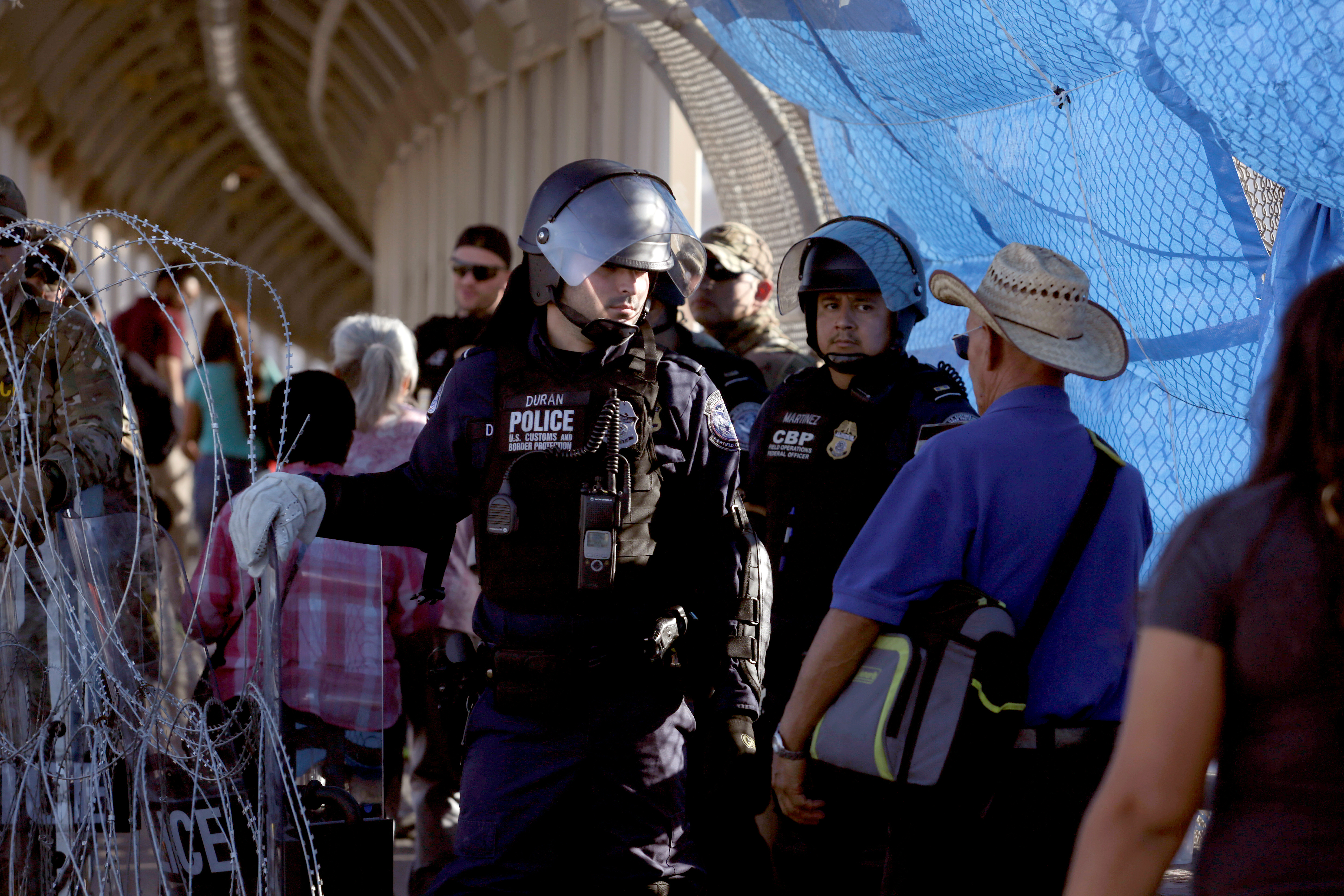 Mexico must expand its Remain in Mexico program and accept more asylum seekers in order to meets its commitment with the U.S., despite already lacking the resources to hold the migrants it currently has

As many as 70,000 U.S. asylum seekers are anticipated to be sent to the city of Juarez — dramatically expanding the number of migrants it takes in a day. Nuevo Laredo and San Luis Rio Colorado are two new Mexican cities that will be accepting U.S. asylum seekers from Central America. (RELATED: Homeland Security Investigation Uncovers Hundreds Of ‘Fraudulent Families’ At The Southern Border)

However, Nuevo Laredo’s city manager, Raul Cardenas, has made clear that his shelters are already past capacity. If more arrive, he says, he may have to send migrants to a basketball court or baseball field.