Former Vice President Joe Biden compared President Donald Trump to a childhood bully he would “smack” in the mouth during a CNN interview airing Friday.

“You walk behind me in the debate. Come here, man,” Biden said, apparently referencing Trump standing behind Democratic nominee Hillary Clinton during a 2016 debate. 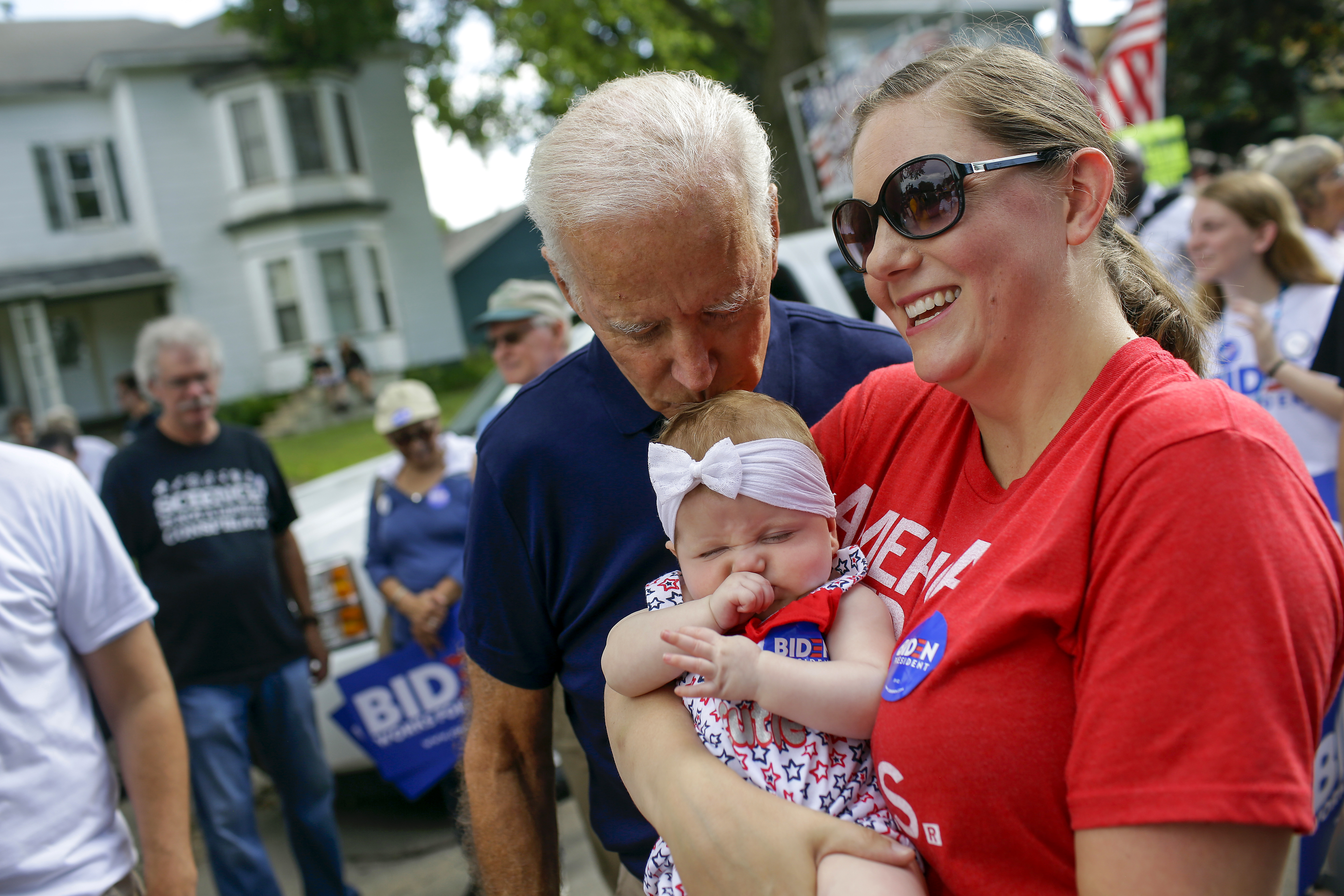 Biden has received frontrunner treatment, but his poll numbers were in free fall after his participation in the June 27 Democratic debate in Miami, Florida. He was polling at 27 percent as of Tuesday according to the RealClear Politics average. His peak was 41 percent in May.

Right after the debate, Biden’s support dropped from 48.5 percent to 31 percent compared to Harris’s surge from 7.9 percent to 16.8 percent, according to a Morning Consult/FiveThirtyEight poll.