Michigan Democratic Rep. Rashida Tlaib defended her vote against an emergency spending bill that provided funds to manage immigration and compared CBP’s work to Nazism in an interview Sunday.

“Absolutely,” Tlaib said Sunday when asked on ABC’s “This Week” if she agreed with comparisons of Customs and Border Protection (CBP) detention centers to Nazi concentration camps. “I mean there’s a number of experts that say this is — because it’s traumatic. I mean I don’t know how to explain to people what we saw when we’re explaining to people and they’re kind of looking back and saying, ‘well that can’t be true.'”

“And you know, this is a choice by the current administration, they are choosing to not allow asylum seekers to go through the legal process,” she continued.

However, when host Martha Raddatz asked why she would then vote against a $4.6 billion emergency spending bill that would help CBP provide better care — nearly $3 billion of which would go specifically toward unaccompanied migrants, Tlaib suggested that spending money on a “broken system” was not the solution.

Tlaib claimed that, during her tour, three CBP agents took her aside and said, “This is a broken system. This is inhumane.”

“And let’s be honest here, Martha. In the 80s, it was more that was coming across the border and we didn’t do this. We allowed asylum seekers to go through the legal process. We allowed community-based agencies to take the lead,” she continued. “There is a better choice and we’ve seen it in the 80s, we need to do better than what we’re doing now at the border.”

Tlaib is correct in claiming that more migrants were apprehended along the southwest border during the 1980s, but her omission of the demographics of today’s illegal migrants was misleading.

Migrant apprehensions topped one million each fiscal year from 1983 to 1987, according to CBP data. These numbers are higher than the 396,000 apprehensions seen in fiscal year 2018 and preceding years. However, as numerous officials within the Department of Homeland Security (DHS) have made clear, it’s the type of migrants reaching the border today that is fueling the crisis. 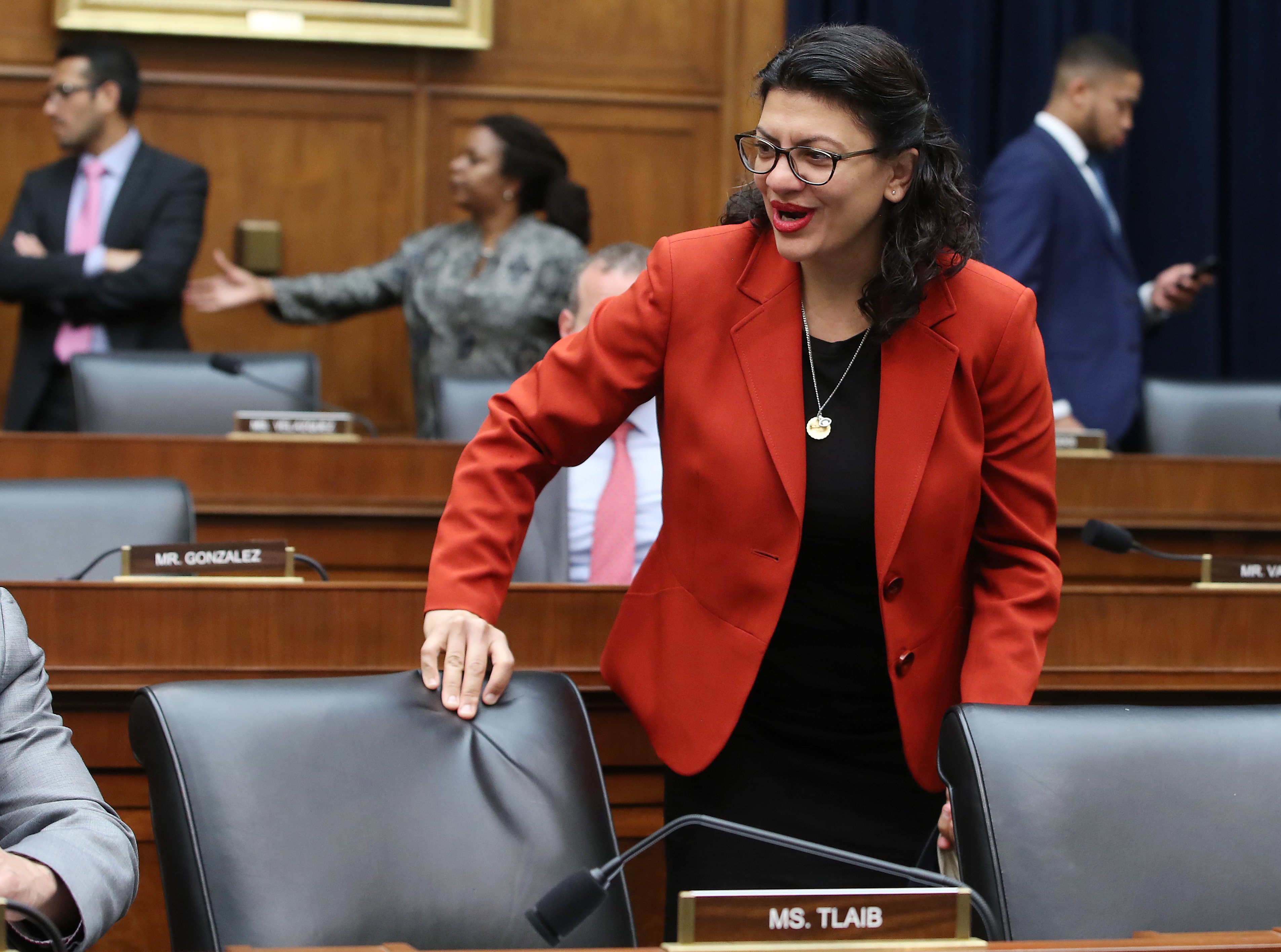 The vast majority of illegal aliens appearing before Border Patrol agents are either family units or unaccompanied alien children. U.S. laws are designed to quickly process and deport single men arriving from Mexico who are looking for work — the majority of which made up alien apprehensions in the 80s, but U.S. laws are not equipped to handle families and children who are arriving at the border and immediately claiming asylum.

Speaking before a congressional panel in June, Border Patrol chief Carla Provost said 435,000 family units and children have poured across the U.S.-Mexico border this year alone. The situation has forced her agency to divert 40% to 60% of its manpower away from the border as it tries to manage the flood of these new type of illegal migrants. (Related: Biden Comes Out Against Decriminalization Of The Border)

DHS Acting Secretary Kevin McAleenan has addressed Congress numerous times and has made the same argument.

“I want to make clear that this crisis is unlike anything we’ve seen at our border, and it, in large part, is due to the gaps in our immigration laws that are driving it, causing a dramatic demographic shift in the flow of illegal immigration into the United States that is placing children at unique and critical risks,” McAleenan said during a June hearing, pointing out that  72% of all border enforcement actions in May were related to family units and unaccompanied children.