A Houston, Texas, man pleaded guilty to attempting to provide material support to ISIS when he was a teen, the Department of Justice said Monday.

Kaan Sercan Damlarkaya, 20, tried to join ISIS and communicated with other ISIS supporters about making bombs, using machetes and constructing automatic weapons, according to the DOJ. He provided specific advice to others about using the explosive triacetone triperoxide (TATP).

Damlarkaya appears to have started planning to join ISIS in August 2017. He was arrested and charged in December 2017 after chatting online with people he thought were fellow ISIS sympathizers. (RELATED: A Woman Licked An Ice Cream Carton And Set Off A Social Media Firestorm. She Could Face 20 Years In Prison)

He discussed his desire to join ISIS fighters in Syria or Afghanistan and, if he was unable to do that, his plans to become a martyr through an attack on non-Muslims on U.S. soil, according to the DOJ. 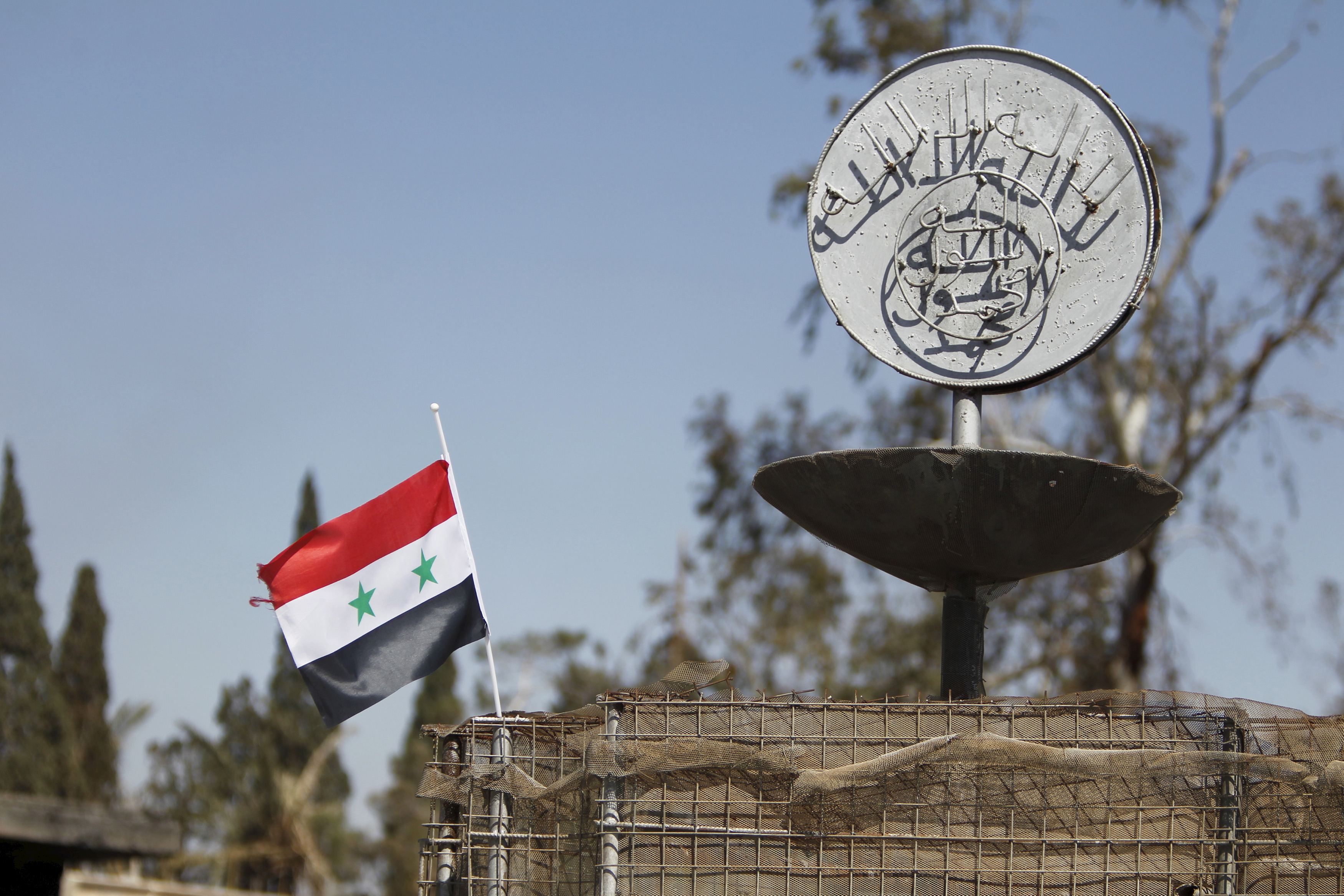 A Syrian national flag flutters next to the Islamic State’s slogan at a roundabout where executions were carried out by ISIS militants in the city of Palmyra, in Homs Governorate, Syria April 1, 2016. REUTERS/Omar Sanadiki

The 20-year-old’s sentencing is scheduled for Sept. 30, and he could face up to 20 years in federal prison and a fine of up to $250,000. U.S. District Judge Andrew S. Hanen accepted Damlarkaya’s guilty plea Monday.

Damlarkaya is a U.S. citizen and will be in custody pending his sentencing hearing, according to the DOJ. He was arrested in his family’s home in December 2017, and neighbors expressed shock that the “laid back” teen was arrested on terrorism charges, reported KHOU.