The New York-based 2nd U.S. Circuit Court of Appeals said the president’s Twitter account creates a public forum, and blocking users based on viewpoint violates the First Amendment. The decision tees up a possible appeal to the Supreme Court.

“We do conclude, however, that the First Amendment does not permit a public official who utilizes a social media account for all manner of official purposes to exclude persons from an otherwise‐open online dialogue because they expressed views with which the official disagrees,” Judge Barrington Parker wrote for the court.

“In resolving this appeal, we remind the litigants and the public that if the First Amendment means anything, it means that the best response to disfavored speech on matters of public concern is more speech, not less,” Parker wrote elsewhere.

The Knight First Amendment Institute at Columbia University organized the lawsuit, recruiting several individuals whom the president blocked to serve as plaintiffs. U.S. District Judge Naomi Reice Buchwald found for the plaintiffs in May 2018, saying the account created a “public forum,” a legal term meaning a space in which First Amendment protections are at their highest.

Buchwald did not find that the @realDonaldTrump account is itself a public forum — rather, she said each the “interactive space” attending each individual Trump tweet, are public forums subject to the First Amendment. The 2nd Circuit affirmed that conclusion.

“The account was intentionally opened for public discussion when the president, upon assuming office, repeatedly used the account as an official vehicle for governance and made its interactive features accessible to the public without limitation,” the decision reads. “We hold that this conduct created a public forum.” (RELATED: It’s Not Donald Trump’s Supreme Court Yet)

The Department of Justice argued that the handle is a private, personal account that is not subject to First Amendment constraints. Even if the account establishes public forums, the government continued, blocking users is not problematic because they can still engage the president’s tweets by other means. Alternatively, the account is actually government speech where viewpoint neutrality is not required, the Department concluded.

The 2nd Circuit rejected those arguments, noting that senior White House officials have described the @realDonaldTrump handle as an official account, answered congressional records requests with references to the account, and used the account as a medium through which to communicate major policy decisions like the ban on transgender military personnel. The National Archives has determined that tweets from the handle are subject to the Presidential Records Act, Parker notes. 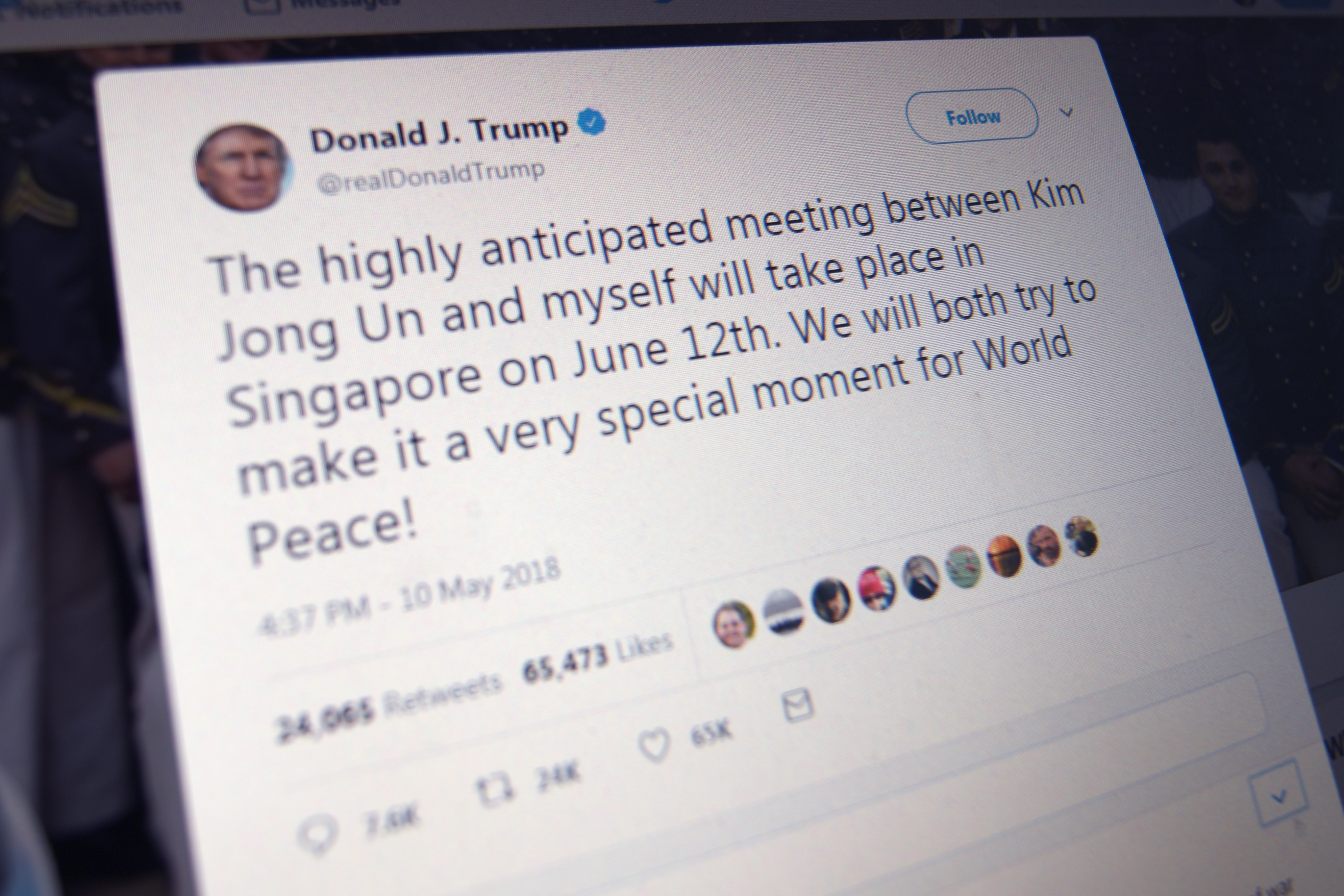 “The public presentation of the account and the webpage associated with it 13 bear all the trappings of an official, state‐run account,” the decision reads.

“Public officials’ social media accounts are now among the most significant forums for discussion of government policy,” said Jameel Jaffer, executive director of the Knight Institute. “This decision will ensure that people aren’t excluded from these forums simply because of their viewpoints, and that public officials aren’t insulated from their constituents’ criticism.”

The government can ask the full 2nd Circuit to review the decision, or appeal to the Supreme Court.

“We are disappointed with the court’s decision and are exploring possible next steps,” Justice Department spokesperson Kelly Laco said. “As we argued, President Trump’s decision to block users from his personal twitter account does not violate the First Amendment.”

The 2nd Circuit cautioned that its decision does not broach whether elected officials can block users from a genuinely private account, nor whether social media platforms are government by the First Amendment when regulating their spaces.