Kate Middleton definitely turned heads when she stepped out Wednesday wearing a pretty red and white dress for a polo match in Wokingham, England.

The Duchess of Cambridge looked just as striking as ever in the flowy, short-sleeve colorful number that went down past her knees as she attended the King Power Royal Charity Polo Day for the Khun Vichai Srivaddhanaprabha Memorial Polo Trophy and cheered on husband Prince William. (RELATED: 18 Times Meghan Markle Already Looked Like Royalty [SLIDESHOW])

Lucky for us, several pictures from the day’s festivities have surfaced on social media of the duchess looking beautiful as ever in the look she completed with loose hair, a red clutch and tan wedge sandals.

The Duchess of Cambridge is also at the charity polo match with Prince George, Princess Charlotte and Prince Louis ( Andrew Matthews/PA Wire) pic.twitter.com/zjKAPa6uUt

How can this woman be so so gorgeous?
The Duchess of Cambridge pic.twitter.com/uJck6KUSFn

Middleton always looks great no matter what the occasion, as has been documented numerous times. Most recently, the duchess wowed when she showed up in a stunning black and white short-sleeve dress to watch a match at Wimbledon. (RELATED: Report: Meghan Markle And Kate Middleton’s Alleged Feud Really Between Prince Harry And Prince William) 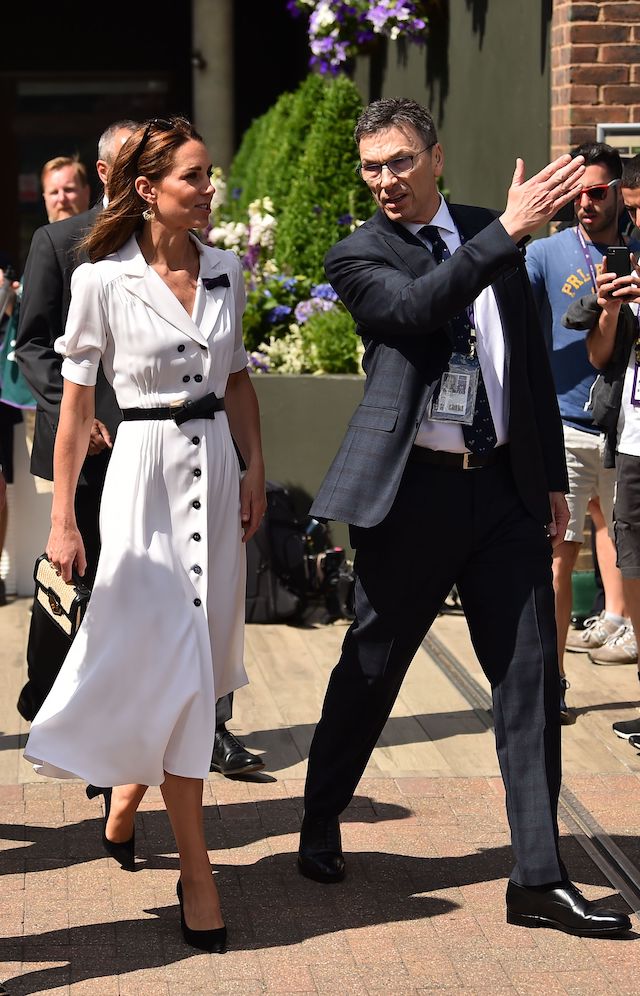 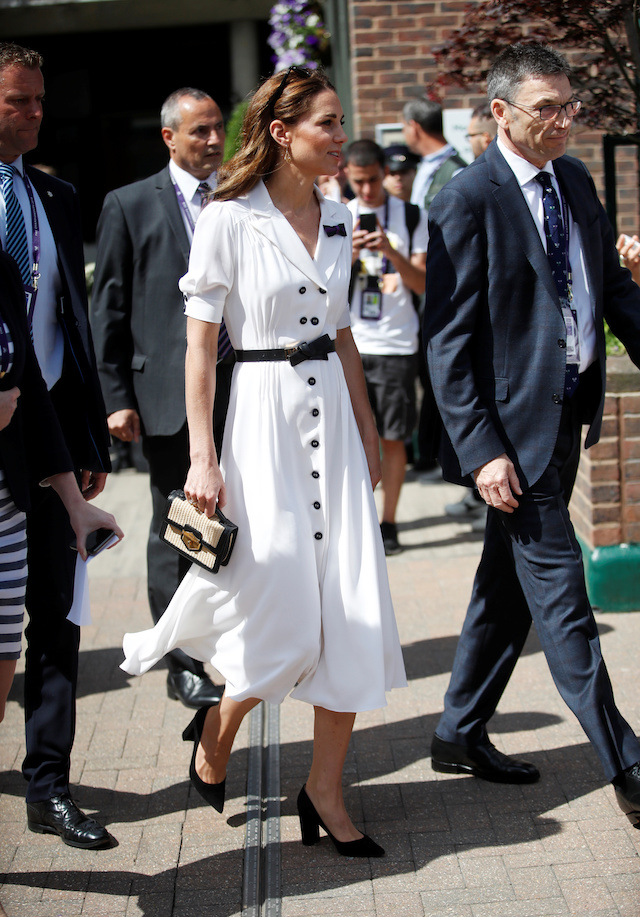 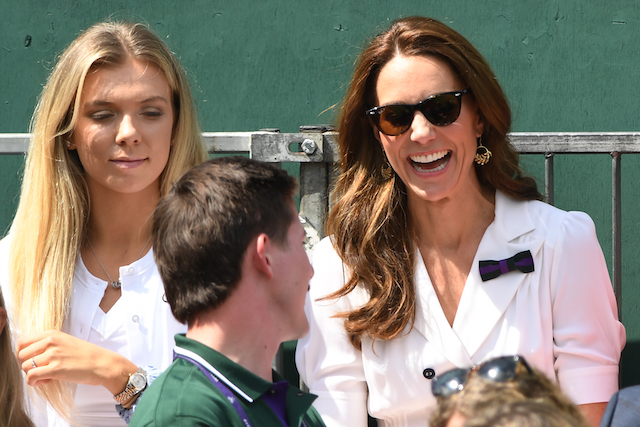