The New York City Police Department Sergeants Benevolent Association released a letter Friday calling on its union members to stand by Immigration and Customs Enforcement (ICE) agents should their agency need any assistance to uphold the rule of law this weekend during any ICE raids.

“We, the members of law enforcement, do not write these laws, nor do we engage in the politics and or opinions of the laws under the United States Code, New York State Penal Law or City Code. Our job is to simply enforce all laws equally upon all individuals so that each person receives equal justice under the law,” Ed Mullins, SBA president, wrote to his union members. 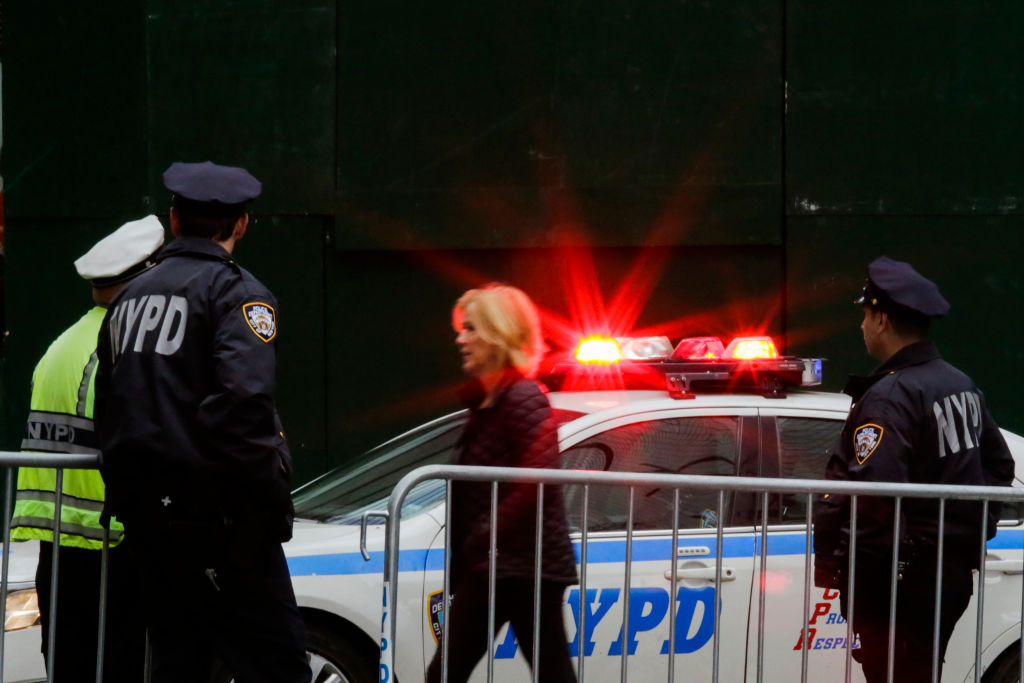 Mullins continued, “I therefore remind you of our sworn oath to uphold the Constitution of the United States and the State of New York. I further encourage you to NOT leave any I.C.E. Agent abandoned if in need of assistance and to stand shoulder to shoulder with each agent so that they too can return home safely to their families.” (RELATED: ICE ‘Ready’ To Apprehend And Deport One Million Illegal Immigrants)

He added, “They are members of law enforcement just like you and we must never participate in the politics being applied upon our duty to uphold the law. Should you encounter any resistance from this Department or the City of New York while assisting an I.C.E Agent in need of HELP, please call the SBA 24hr number immediately 212-226-2180.”

The White House announced last week that ICE raids to deport illegal aliens would begin on Sunday, prompting cities across the United States to prepare for federal law enforcement officials to begin deporting foreign nationals residing in the country illegally.

New York City has been a sanctuary city for many years and Mayor Bill de Blasio, a Democratic presidential candidate and supporter of the policy, has said the city would only cooperate with ICE if a detainee has already been convicted of at least one of 170 violent crimes, the Gothamist reported last May.

“These include crimes such as sex trafficking of a child or patronizing a child prostitute,” de Blasio told WNYC’s Brian Lehrer. “These are serious, serious crimes.”

“We do not cooperate, for example, on quality of life offenses, minor offenses,” de Blasio told WNYC. This policy is the reason New York is described as a sanctuary city.

Democratic lawmakers in Washington and their allies, like House Speaker Nancy Pelosi, publicly gave advice to those who risked deportation as to how to handle a situation should ICE agents knock on their doors.