An Alaska man has been charged after violating federal law by killing a polar bear.

Chris Gordon, 35, shot the bear outside of his home and reportedly left the carcass there for five months, according to a report published Sunday by the Associated Press. 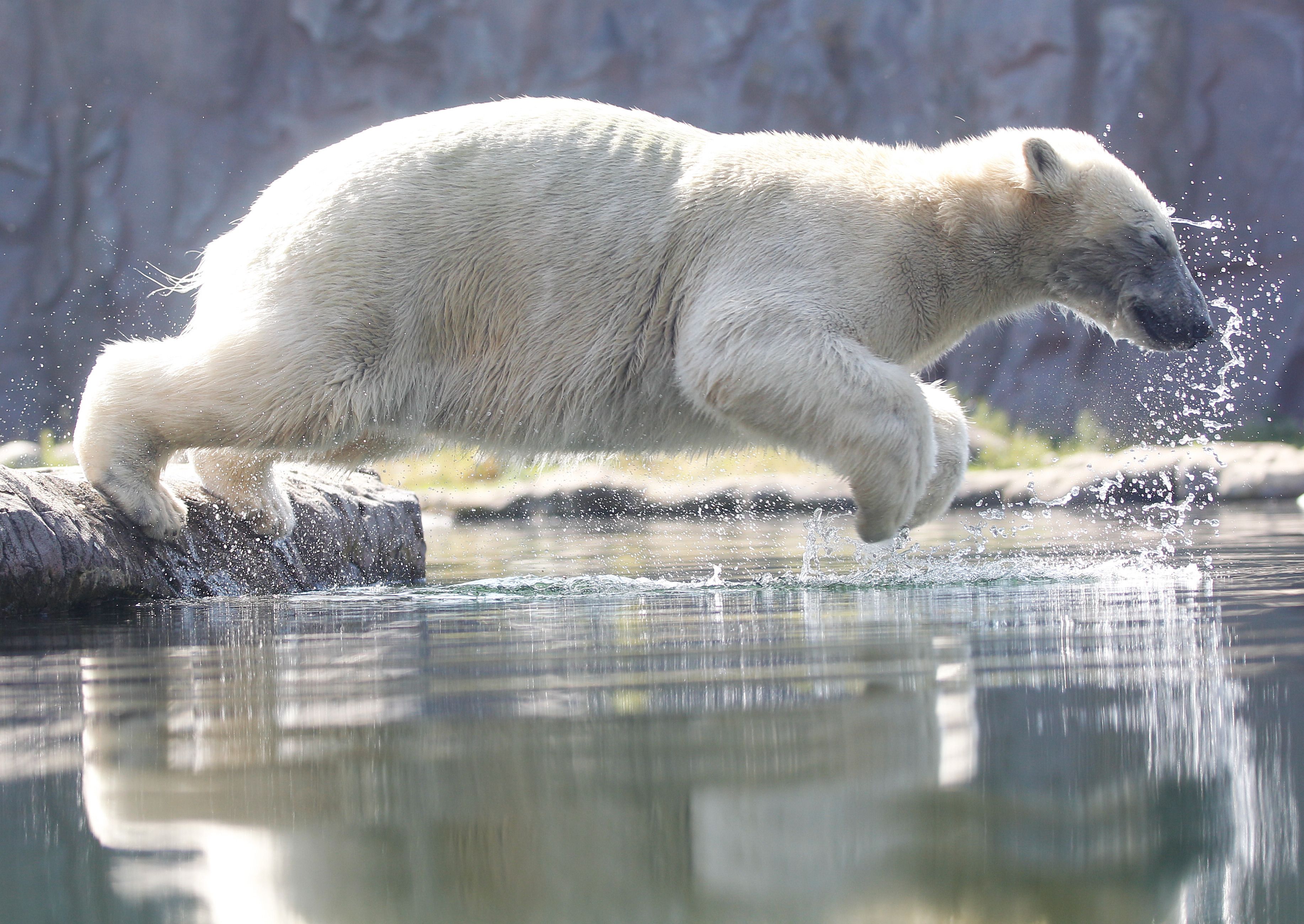 “Mr. Gordon allegedly left butchered whale meat outside in front of his yard of his residence for a substantial period of time, which attracted polar bear, as well as other animals,” said federal prosecutor Ryan Tansey.

Gordon of Kaktovik is now facing up to a year in prison and a potential $100,000 fine, according to KTOO Public Media. (RELATED: ‘Invasion’: Polar Bears Terrorize Arctic Town)

Killing an animal in self-defense is allowed in the Marine Mammal Protection Act. However, Gordon did not report the polar bear, according to Tansey. Alaskan natives are allowed to harvest polar bears for a purpose, but prosecutors claimed Gordon left the bear in front of his property for months without salvaging any part. 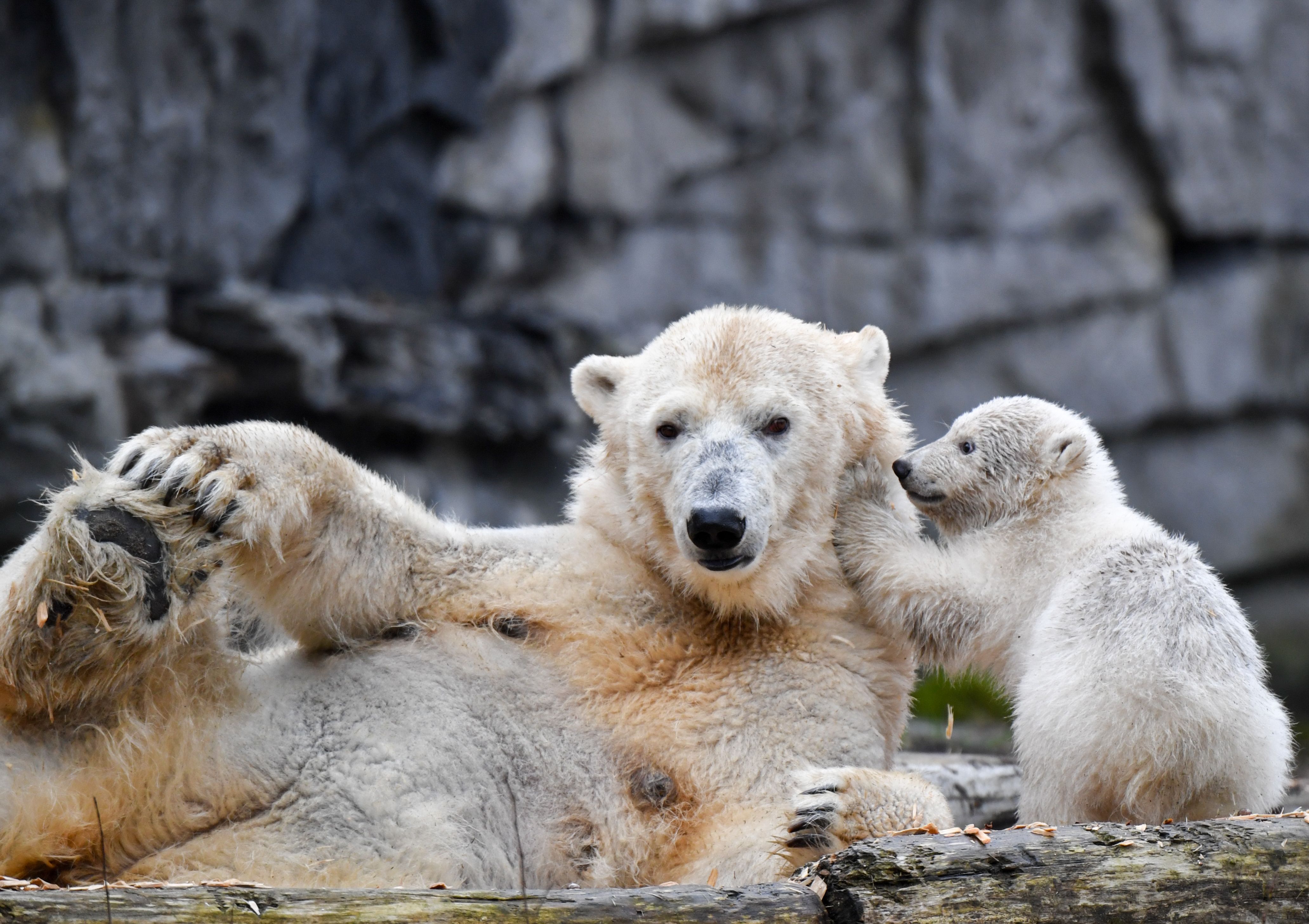 A polar bear cub plays with her mother Tonja at their enclosure on March 18, 2019 at the Tierpark zoo in Berlin. (Photo credit JENS KALAENE/AFP/Getty Images)

The Alaskan village of Kaktovik has reportedly become a popular spot for tourists and polar bears since the Arctic sea ice has begun to melt. Many residents have become concerned with the encroaching polar bear populations.

“The bear’s underneath my house in the morning when I go to work,” City Council Member Mike Gallagher said at a public meeting. “Would it be your kid? Would it be my kid? It could be anybody down the street. These bears are getting used to people. They’re domesticated.”