Polar bear numbers may have quadrupled in the last 50 years, according to a new book critiquing the alarmist predictions of polar bear population collapse.

“My scientific estimates make perfect sense and they tally with what the Inuit and other Arctic residents are seeing on the ground,” Susan Crockford, a Canadian zoologist, said in a statement Tuesday on her book’s release.

Crockford’s book, “The Polar Bear Catastrophe That Never Happened,” argues that, in contrast to the dire predictions made by experts over a decade ago, polar bears are thriving. In fact, she argues polar populations may have quadrupled since the 1960s from roughly 10,000 to 40,000.

“Almost everywhere polar bears come into contact with people, they are much more common than they used to be. It’s a wonderful conservation success story,” said Crockford, who’s also an adjunct professor at the University of Victoria in British Columbia.

Crockford, through her personal blog, has criticized those dire predictions. Crockford says polar bear populations have risen or stabilized in the last 15 years or so despite the fact that sea ice levels declined faster than experts predicted. 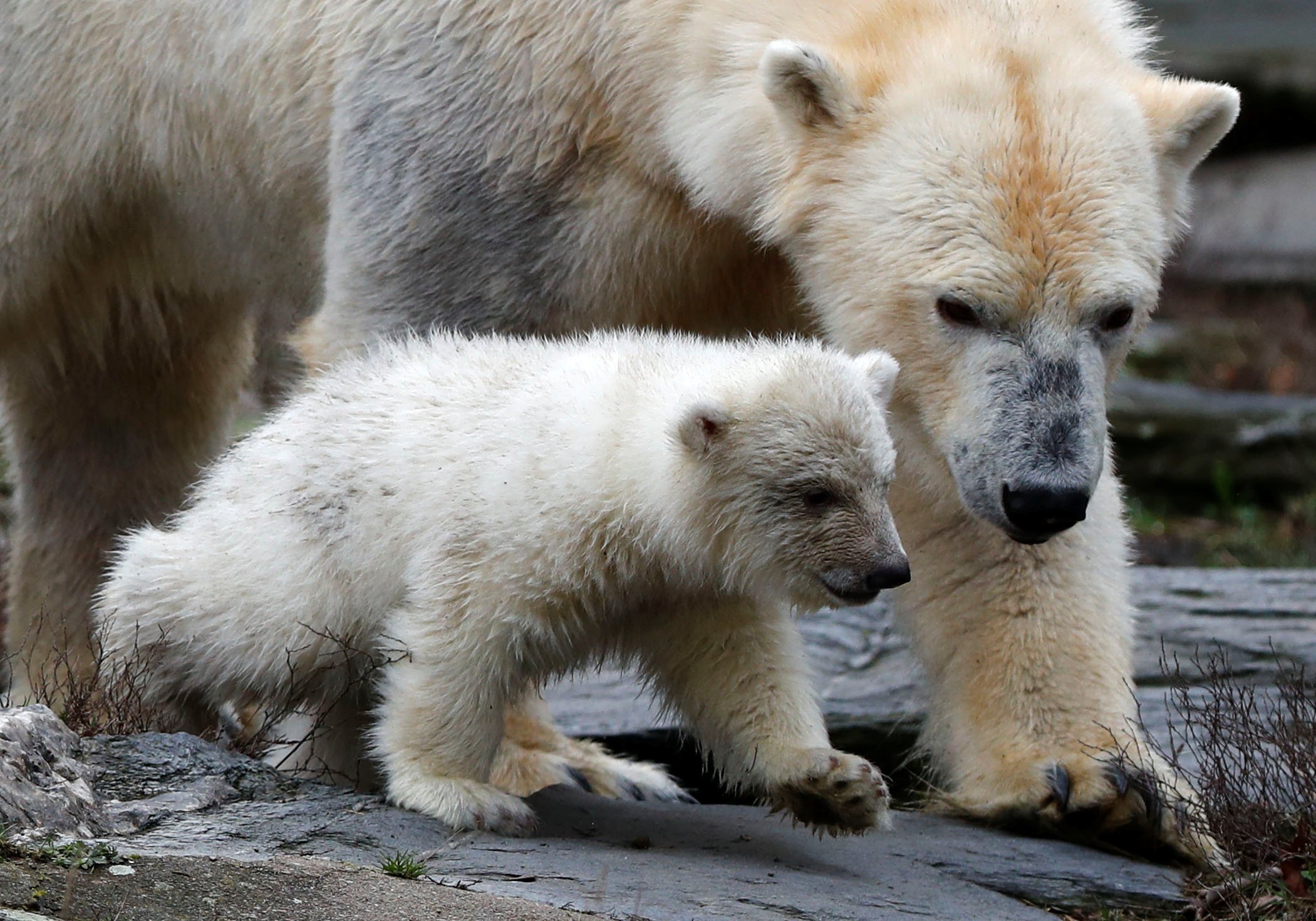 A female polar bear cub, born on December 1, 2018, is seen together with 9 year-old mother Tonja during her first official presentation for the media at Tierpark Berlin zoo in Berlin, Germany, March 15, 2019. REUTERS/Fabrizio Bensch

Officially, polar bear numbers are estimated to be 25,000 by the International Union for Conservation of Nature’s Polar Bear Specialist Group (PBSG). But that represents a “reasonable range in numbers,” according to PBSG, and is not a firm figure.

In fact, a group of scientists, including polar bear experts Steven Amstrup and Ian Stirling, published a study personally attacking Crockford, labeling her as part of a web of “deniers” that spread misinformation about science — the study considered disagreeing with its authors as misinformation.

The study issued corrections once it was pointed out its authors got basic factual information wrong, and other researchers ripped into the study’s methodology and data.

“A few unscrupulous people have been trying to destroy my reputation,” Crockford said in a statement. “But the facts are against them, and they have failed.” 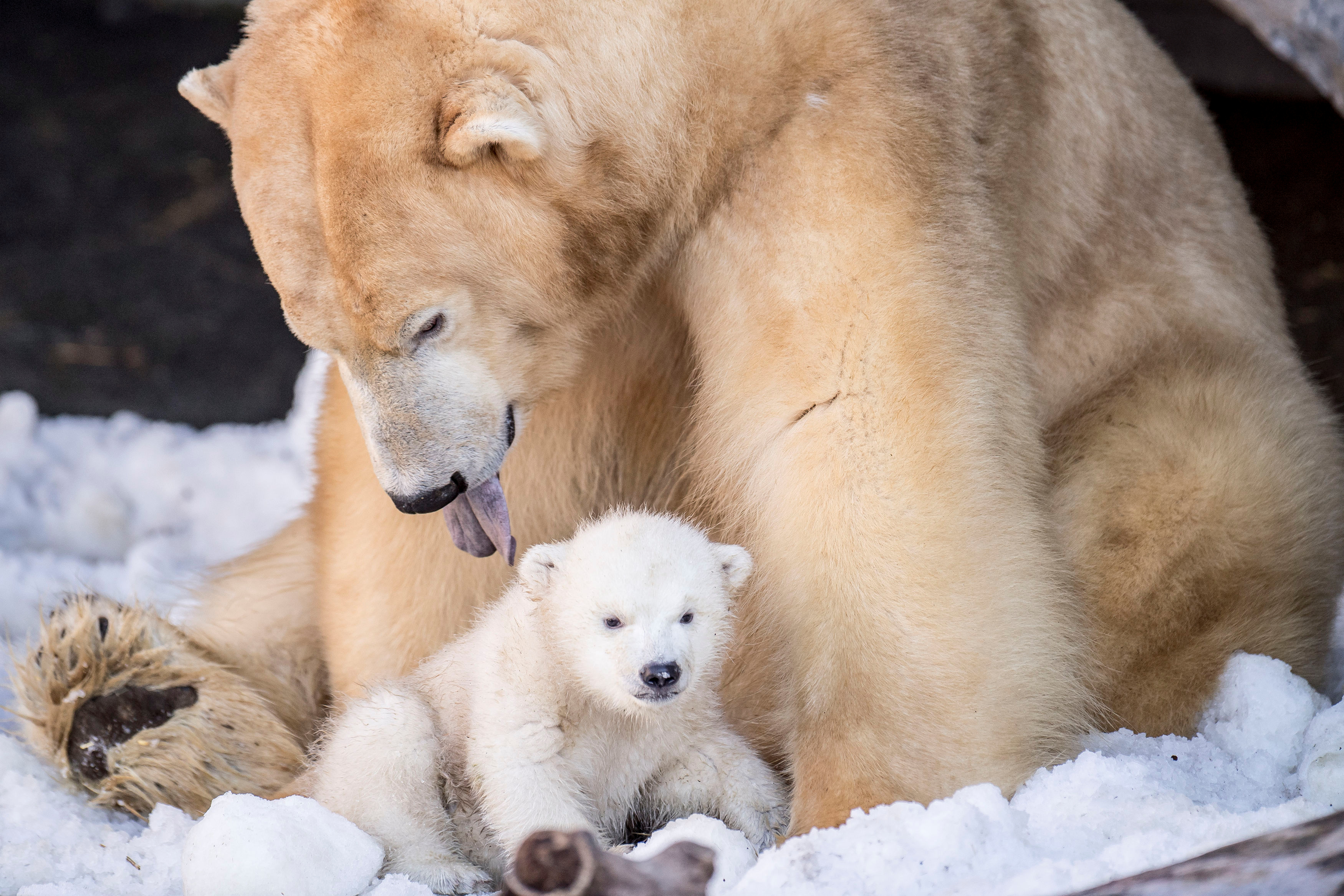 Such concerns spurred the U.S. Fish and Wildlife Service (FWS) to list polar bears as “threatened” under the Endangered Species Act in 2008, making it the first species to be listed over future worries about global warming. 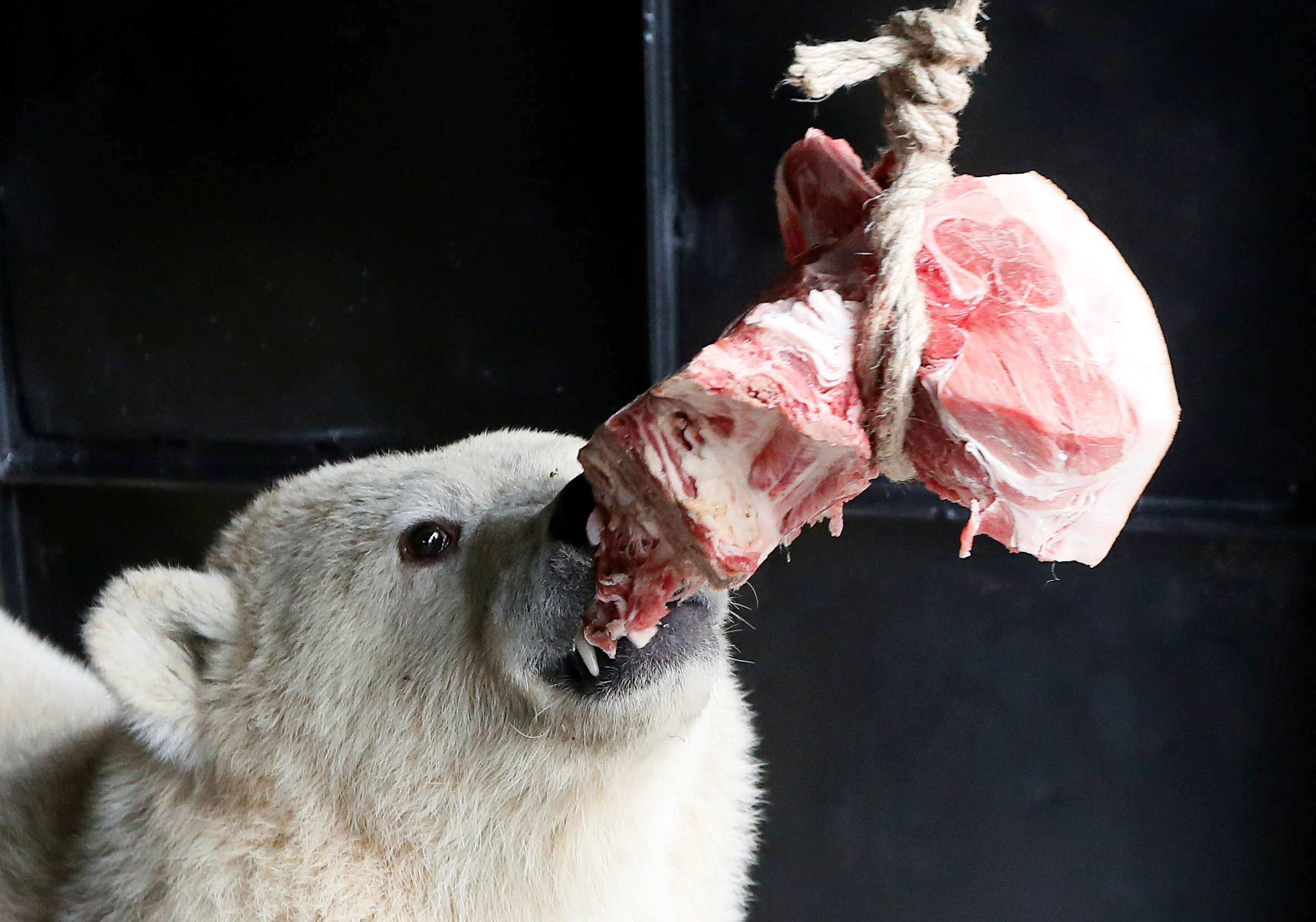 A polar bear cub, which is about 10 months old and was recently found in the Arctic settlement of Dikson on the Taymyr Peninsula, eats meat inside an adaptation cage at the Royev Ruchey Zoo in Krasnoyarsk, Russia, Oct. 19, 2018. REUTERS/Ilya Naymushin

Amstrup, a Crockford critic, has called into question claims that polar bear populations were lower in the 1960s because of the lack or records — though he also admitted that about half of modern population estimates were “educated guesses.”

“But the most important point is that whatever happened in the past is really irrelevant,” Amstrup wrote on Polar Bears International’s website. “Polar bear habitat is disappearing due to global warming. Even the most careful on-the-ground management doesn’t matter if polar bears don’t have the required habitat.”