Austin Butler beat out such superstar’s like Ansel Elgort and Harry Styles, among others, to play a young Elvis Presley in an upcoming Warner Bros film.

Director Baz Luhrmann picked the 27-year-old actor to play alongside Tom Hanks for the yet-to-be-named movie about the “Jailhouse Rock” singer’s rise to fame from an aspiring singer to a worldwide icon, according to  a Deadline piece published Monday. (RELATED: We Don’t Know What Vanessa Hudgens’ Costume Is, But It’s Awesome) 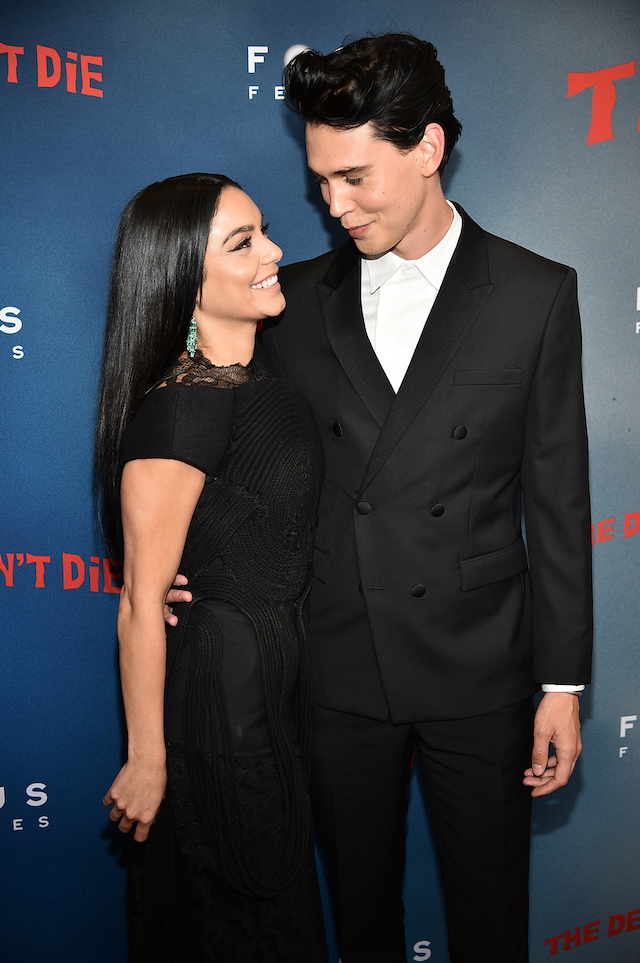 The movie looks at the legendary star’s incredible success told through the eyes of his manager, Colonel Tom Parker, who will be played by Tom Hanks. Filming is set to begin early next year in Queensland, Australia.

The film will trace Presley’s elevation to a level of stardom and celebrity matched only by The Beatles, set against an evolving cultural landscape and loss of innocence in America.

The role was one many in Hollywood were eager for, including such stars as singer Harry Styles, Ansel Elgort and Miles Teller, who all tested for the part. But in the end it was Butler that won over the director.

“I knew I couldn’t make this film if the casting wasn’t absolutely right, and we searched thoroughly for an actor with the ability to evoke the singular natural movement and vocal qualities of this peerless star, but also the inner vulnerability of the artist,” Luhrmann said in a statement. (RELATED: Check Out The Incredible Photos Of Brad Pitt And Leonard DiCaprio On The Set Of The Charles Manson Film)

“Throughout the casting process, it was an honor for me to encounter such a vast array of talent,” he added. “I had heard about Austin Butler from his stand-out role opposite Denzel Washington in The Iceman Cometh on Broadway, and through a journey of extensive screen testing and music and performance workshops, I knew unequivocally that I had found someone who could embody the spirit of one of the world’s most iconic musical figures.”

Butler’s girlfriend, actress Vanessa Hudgens, posted Monday on Instagram that she couldn’t have been more proud of him.

Butler got everyone’s attention when he appeared on Broadway in 2018 on “The Iceman Cometh.” Most notably, he will appear on the big screen with such stars as Leonardo DiCaprio, Margot Robbie and Brad Pitt in “Once Upon a Time in Hollywood.”