Eleven 2020 Democratic presidential candidates spent more money than they raised in the second quarter, according to financial disclosures filed Monday.

Eight of the candidates only have less than $1 million remaining in the bank, while the five frontrunners have raked in approximately a combined $100 million, Politico reported. These financial disclosures come as the large Democratic field attempts to qualify for future debates, which the Democratic National Committee has put restrictions on.

Candidates who have spent more money than they raised include former Colorado Gov. John Hickenlooper, who spent $500,000 more than he raised. Entering July, he had $84,000 left for the campaign, according to Politico. Washington Gov. Jay Inslee raised about $3.1 million in the second quarter, but spent $3.2 million and has $1.2 million left.

Sens. Amy Klobuchar, Cory Booker and Kirsten Gillibrand as well as former Rep. Beto O’Rourke all spent more than they raised as well, but have money leftover from previous fundraising. Former Housing and Urban Development Secretary Julian Castro spent over 80% of what he raised, and has about $1.1 million left in the bank. 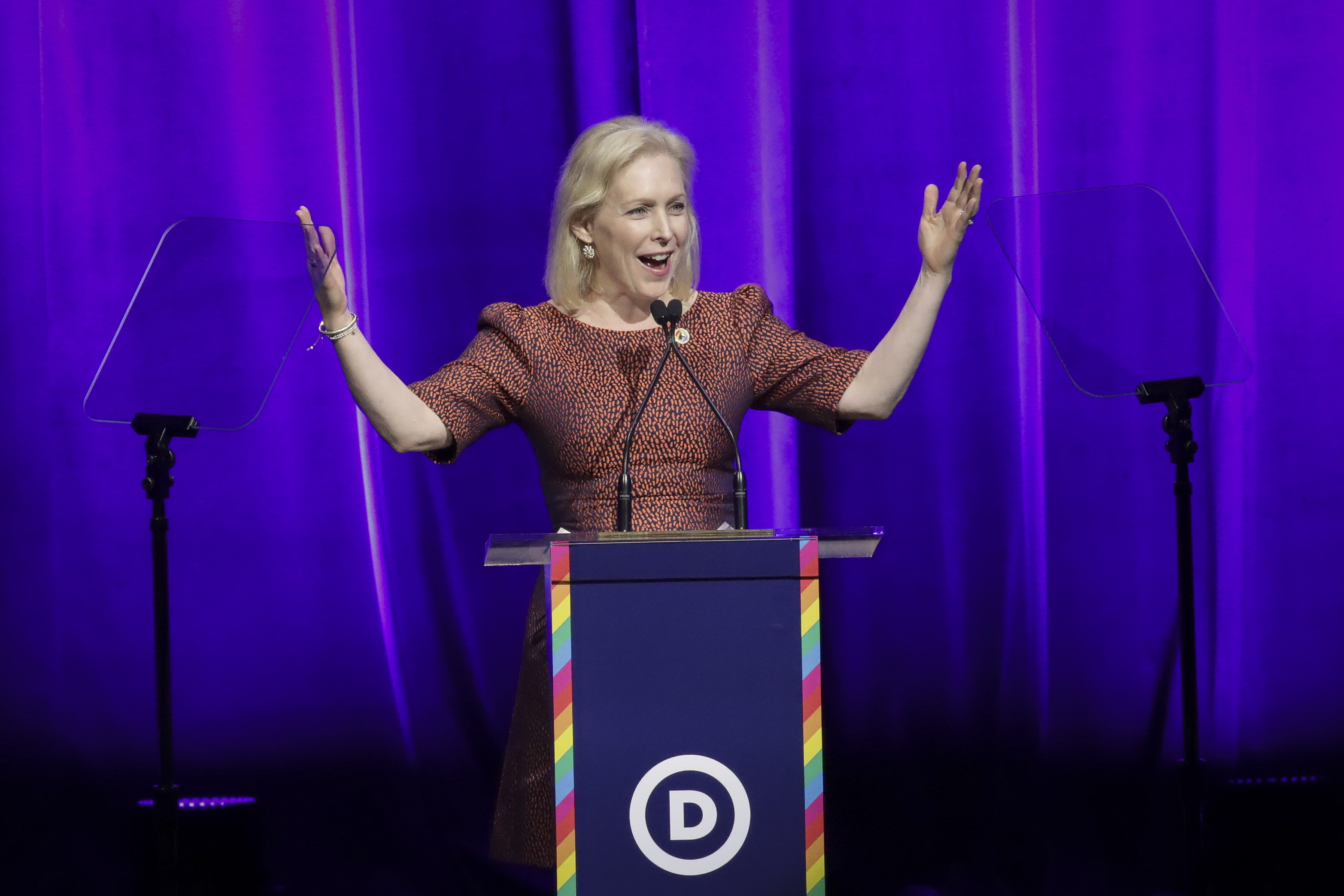 While other candidates did not spend more than they raised, some finished the second quarter with limited funds. New York City Mayor Bill de Blasio and entrepreneur Andrew Yang both have less than $1 million left, Politico reported. (RELATED: More Women Donated To Trump Campaign In First Quarter Than Any 2020 Democrat)

Raising money early has become more important for 2020 candidates because additional requirements have been enacted in order to qualify for some of the primary debates. For the September debates, candidates must have at least 130,000 donors and have polled at least 2% in a minimum of four polls.

Rep. Eric Swalwell was the first to bow out of the race on July 8 after raising a little over $880,000 for the quarter and spending more than he had raised.