More women donated to President Donald Trump’s reelection campaign than any of the Democratic 2020 presidential candidates, according to FEC data.

10,375 women have donated to Trump in the first quarter of 2019, more than double the nearest Democratic challenger. California Sen. Kamala Harris had the second highest number of female donors with 3,850.

The data, compiled by the Center for Responsive Politics, uses publicly available contribution information from the Federal Elections Commission (FEC). Individual donors are only itemized with the FEC once they reach at least $200 in donations to a particular candidate. 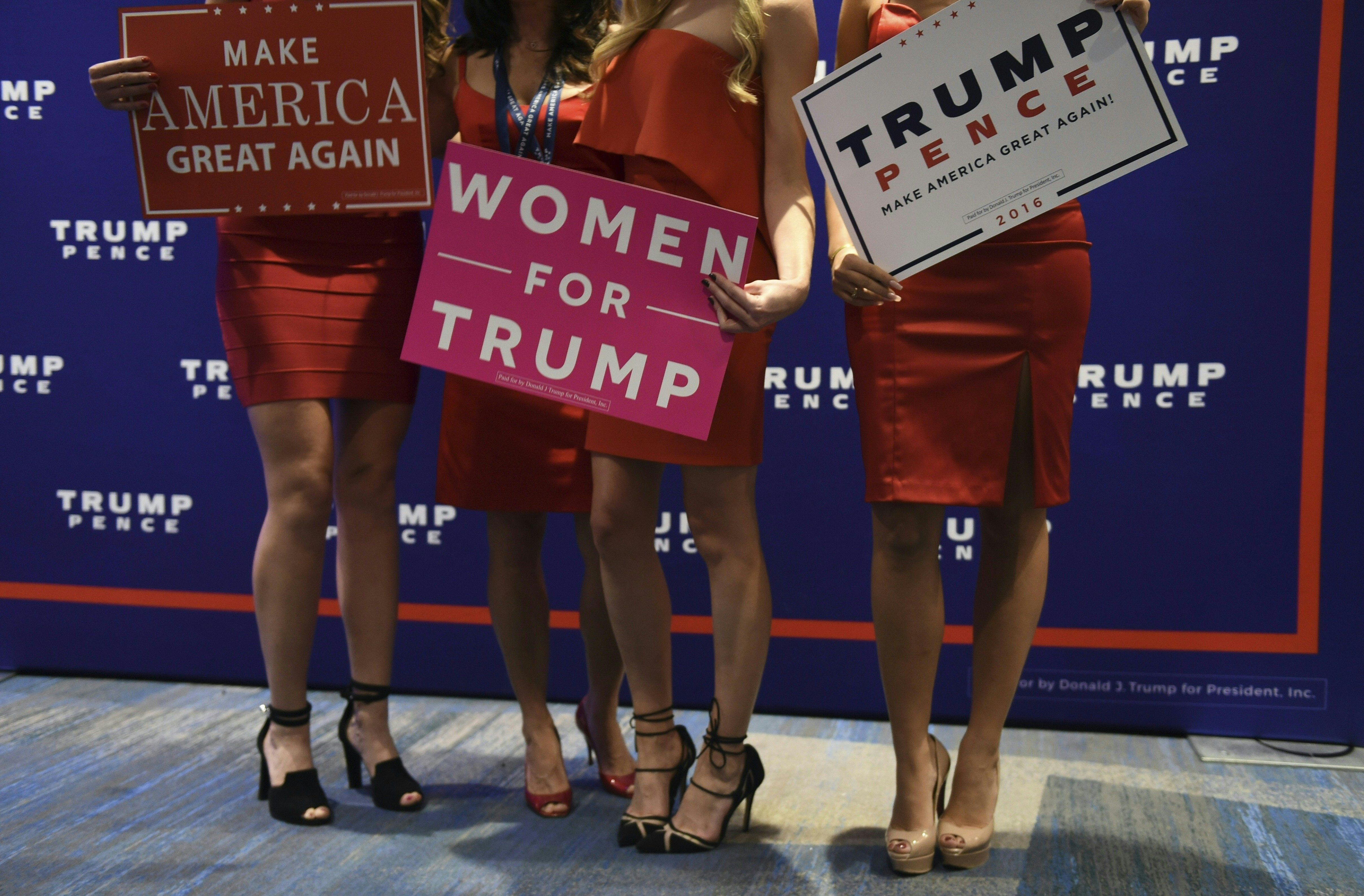 Trump stacks up especially well against his Democratic competitors when looking at the gender breakdown of his donors. 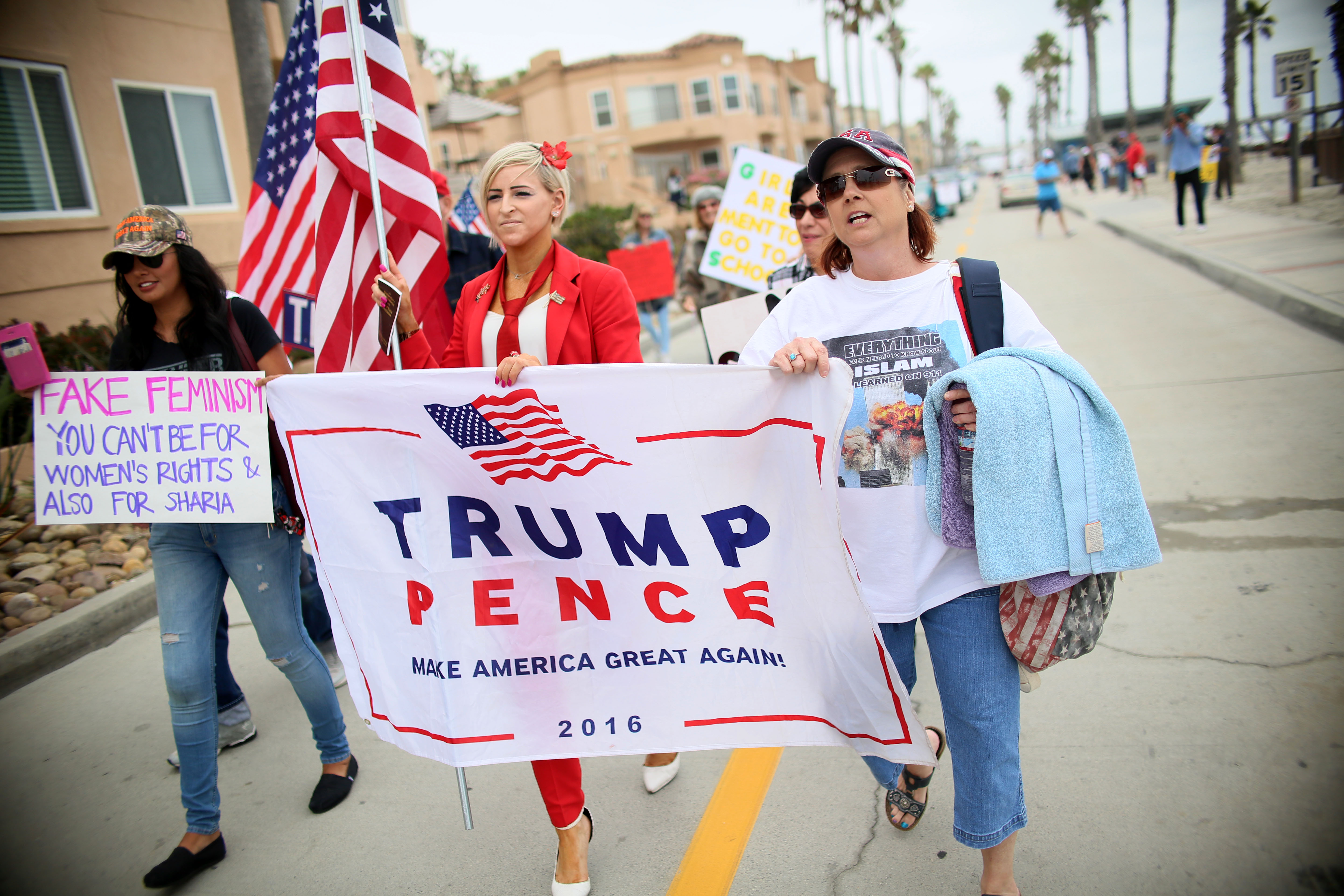 When including all of Trump’s fundraising beyond just the first quarter of 2020, 20,363 women have donated $7,592,966 to the president’s reelection campaign. That means overall, Trump has received more total contributions from women than all of the Democratic candidates combined, although Trump has had more time to fundraise than the Democratic candidates. (RELATED: Kasie Hunt Says Trump Has No Shot At Re-Election Because Of Ratings With Women)

The president’s gender breakdown of donors has improved over time. Across all 2020 fundraising, 36.3% of Trump’s donations came from women. However, when looking at just the first quarter of 2019, that number jumped over nine percentage points to 45.45%.