Beto O’Rourke is set to report only $3.6 million for April-June, a dismal performance given his campaign’s previous quarter, which comes in the wake of  a 0% poll performance.

The number is a significant decline for O’Rourke, who raised $9.4 million Jan-March and boasted a $6.1 million first-day haul after announcing his presidential run March 14, Politico reported.

O’Rourke’s polling numbers have decreased, hovering in the low-single digits, with the latest poll out from St. Anselm showing him at 0% in New Hampshire, according to RealClearPolitics.

“I won’t sugarcoat it: We have work to do, but we have the resources we need to execute our strategy,” said Jen O’Malley Dillon, O’Rourke’s campaign manager, in an email to Politico. 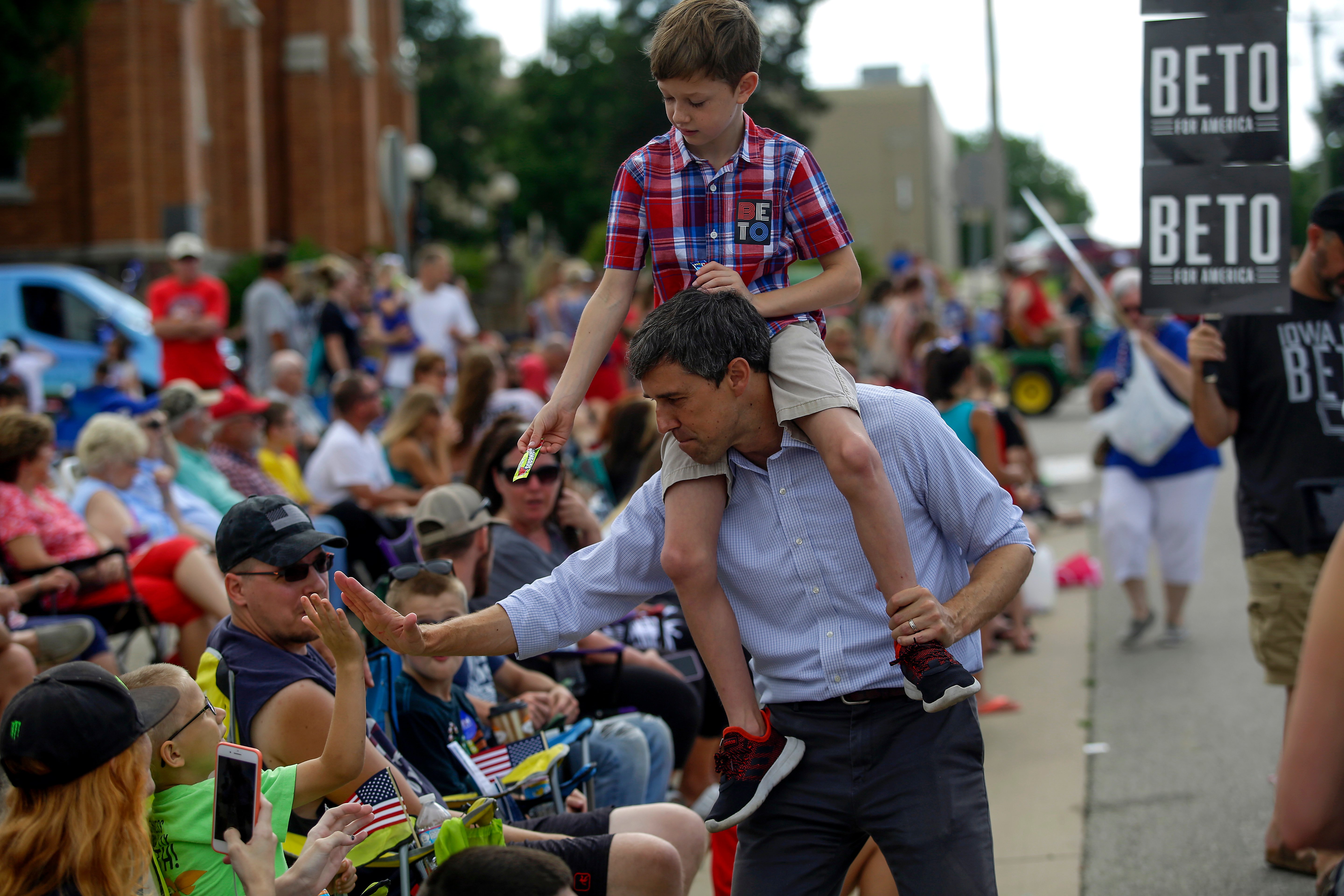 The campaign announced it plans to expand Iowa field offices to 11, and will continue his aggressive appearance schedule. Several new operatives are set to start at his El Paso headquarters as well as in Iowa. (RELATED: Beto O’Rourke Says Some Of His Ancestors Owned Slaves)

The O’Rourke campaign said  the $3.6 million in donations came from 199,899 contributors. It also confirmed having enough small donors to exceed the 130,000 fall presidential debate threshold.

The campaign also said that 99% of fundraising has been online, and 98% of his donations have been below $200.

The second quarter $3.6 million also raises alarms given the former Democratic Texas Congressman’s previous 2018 senate run, when he raised more than that for each of the four quarters he spent fundraising.