“I’ve twice given you the benefit of the doubt,” Jackson said in a court hearing in Washington, D.C., according to CNN. “The goal has been to draw maximum attention.”

A grand jury indicted Stone on Jan. 24 on charges that he made false statements to Congress regarding his discussions with associates about WikiLeaks. He was also indicted on charges that he attempted to intimidate a witness, left-wing comedian Randy Credico, ahead of his testimony to the House Intelligence Committee. (RELATED: Roger Stone Indicted In Mueller Probe)

Jackson expanded a gag order against Stone on Feb. 21 after he posted a graphic on Instagram that showed a set of crosshairs near the judge’s head. Jackson said at the time that Stone was not allowed to make public comments about his case. She stopped short Tuesday of revoking Stone’s bail or holding him in contempt of court. 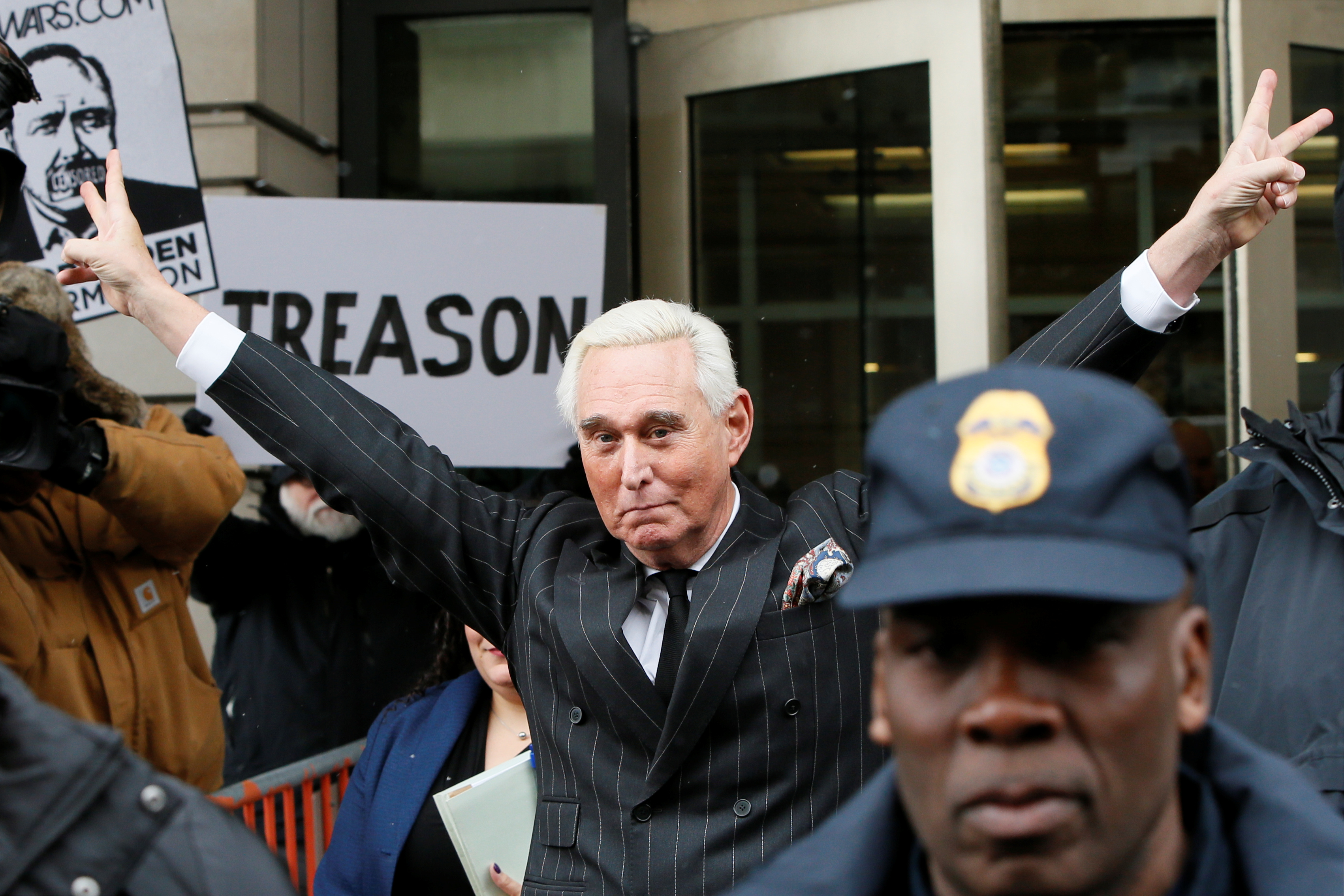 Federal prosecutors asked Jackson on June 20 to hold Stone in contempt of court after he posted about court filings that his legal team had submitted in his case.

Stone’s legal team has aggressively fought the case against him. Stone has fought for access to redacted portions of the special counsel’s report that mention him. He has also argued that the special counsel failed to prove that the Russian government was behind hacks of the Democratic National Committee and Hillary Clinton’s presidential campaign.

Prosecutors investigated whether Stone had advance knowledge of WikiLeaks’ plans to release hacked emails. Stone insisted throughout the investigation that he received vague tips about WikiLeaks’ efforts from Credico, who was friends with a lawyer who worked for WikiLeaks.

The special counsel’s report found no evidence that Stone or anyone affiliated with President Donald Trump conspired with Russia or WikiLeaks to steal and release Democrats’ emails.