Female astronauts face sexism as a result of a “legacy of gender bias” in the space program, argues a New York Times essay published Wednesday to coincide with the 50th anniversary of the Apollo 11 Moon landing.

“If we do not acknowledge the gender bias of the early space program, it becomes difficult to move past it,” says the article, which is entitled “To Make It to the Moon, Women Have to Escape Earth’s Gender Bias.” The essay argues the modern day space program continues to be oriented to men over women.

The Apollo program was designed by men, for men. If we do not acknowledge the gender bias of the early space program, it becomes difficult to move past it. https://t.co/Mt7rVLgAaf

Men and women wear the same spacesuit today, but this is problematic, the article alleges, because men and women have “different sweat patterns.”

“Men sweat more than comparably fit women, and the areas where they sweat the most occur in different parts of the body,” the essay says. “In other words, when it comes to temperature-controlling garments, the needs are different for men and women.”

The author, Mary Robinette Kowal, compares the difficulty with sweat in spacesuits to debates regarding air conditioning in offices: “We are already aware of this in relation to office temperatures. Temperatures are set for men, which leaves women carrying sweaters to work.” 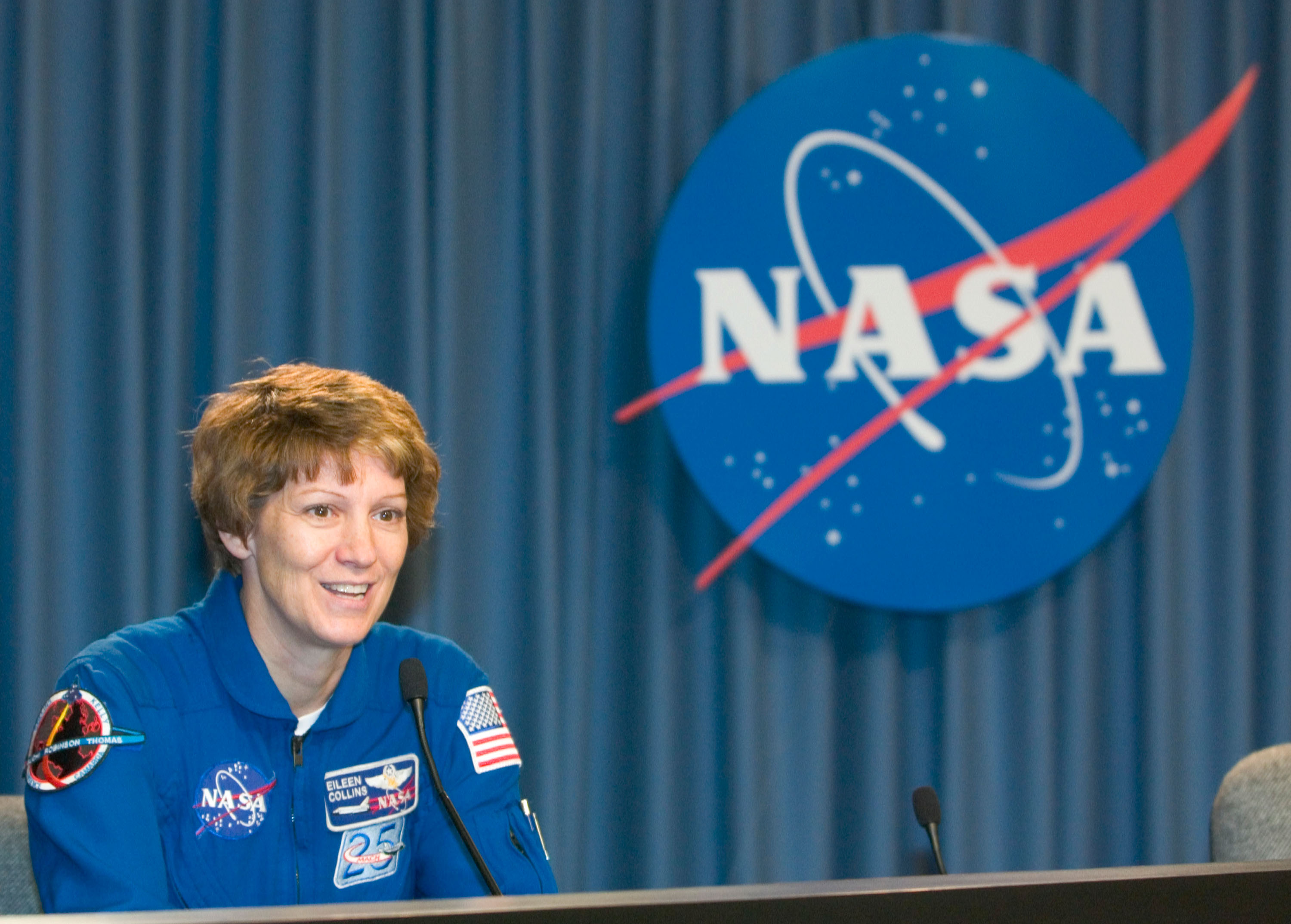 Another facet of the space program that is sexist, according to Kowal, is that the ladder rungs on the new ship and lunar platform for the upcoming Artemis missions “are set at the optimum distance for the average man.” In addition, the pistol-grip cordless drill for Artemis missions is “sized for a man’s hand.” Even the distance from the seats to the control panels in SpaceX’s Dragon Crew capsule are sexist as they are “optimized for men,” according to the article.

The article describes an episode from April in which two female astronauts intended to perform a spacewalk, but they could not do so as they did not have enough correctly-sized spacesuits. The failure to have suits that fit women is also a result of gender bias, says Kowal.

A NASA official wrote a letter in 1962 to a little girl who wanted to be an astronaut. The letter said, “we have no present plans to employ women on spaceflights because of the degree of scientific and flight training, and the physical characteristics, which are required.” (RELATED: President Trump Continues To Make Space A Priority) 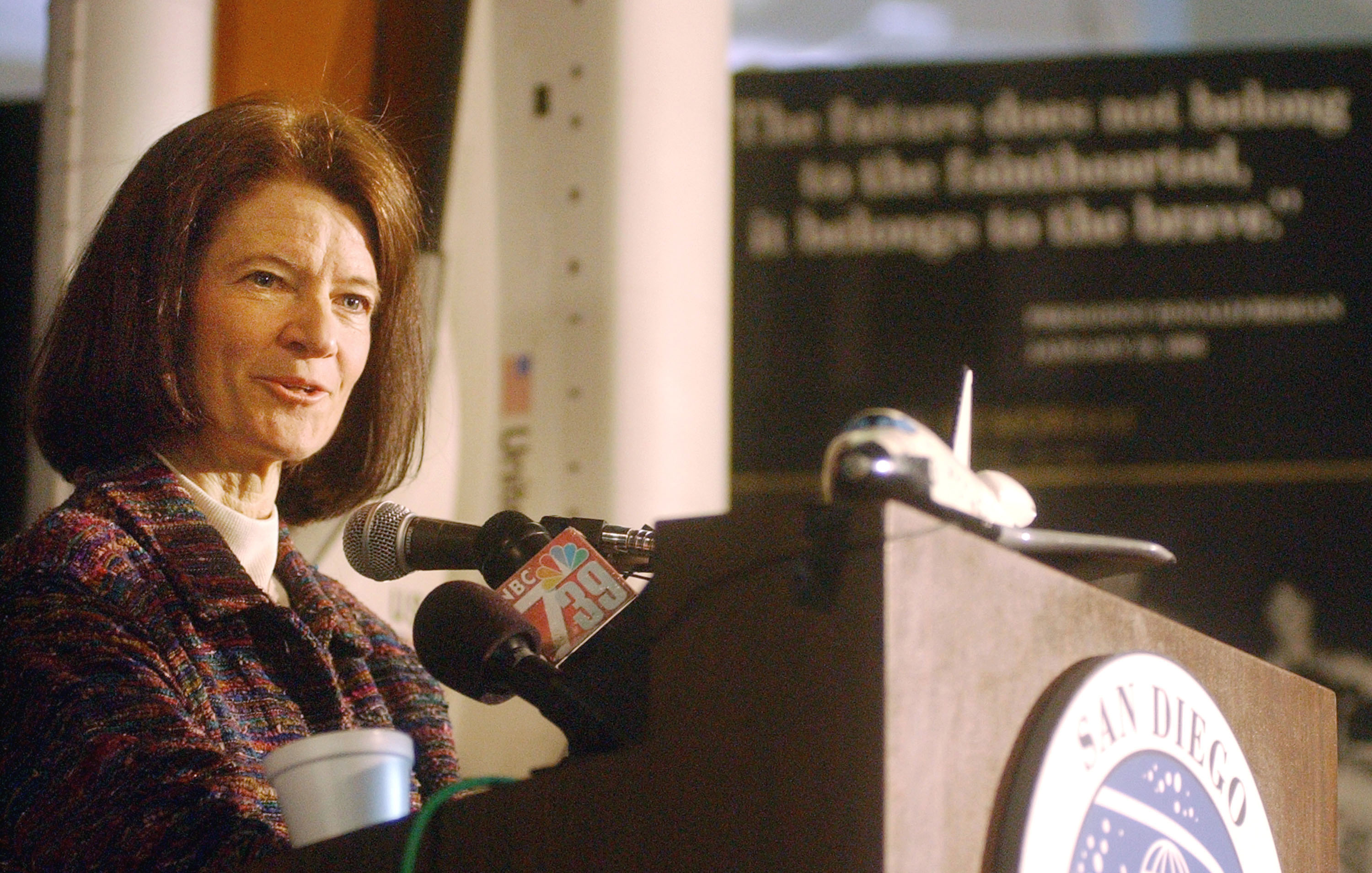 The first woman to fly in space was Russian astronaut Valentina Tereshkova in 1963. Women were only permitted to enter the astronaut program in the United States in the late 1970s, and the first American woman in space was Sally Ride in 1983. No woman has walked on the moon, and 61 out of 537 space travelers had been women by 2016.

The New York Times article garnered wide attention. Many called the essay hypocritical because of a history of sexism in journalism.

The @nytimes was designed by men, for men. If we do not acknowledge the gender bias of the early @nytimes, it becomes difficult to move past it. https://t.co/92rpzHGAMv

The Washington Post published an article Tuesday saying the culture that put men on the moon was “mostly white and male.”