An illegal immigrant from Guatemala, who has twice been deported, was arrested Tuesday in connection to the murders of an Iowa woman and her two children.

Marvin Oswaldo Escobar-Orellana, 31, was arrested after he allegedly shot the family with which he lived in Des Moines, Iowa, and called 911 on himself. Orellana is the suspect in the murder of 29-year-old Rossibeth Flores-Rodriguez and her two children, Grecia Daniela Alvarado-Flores, 11, and Ever Jose Mejia-Flores, 5, according an Associated Press report.

Orellana was deported in both 2010 and 2011, and convicted of illegal entry. He crossed the border around Laredo, Texas, was sentenced to 15 days in jail and ordered not to return — a command by which he did not abide, ICE spokesman Shawn Neudauer confirmed with AP. (RELATED: ICE Released List Of Illegal Immigrants Accused of Crimes After Local Police Ignored Detainers) 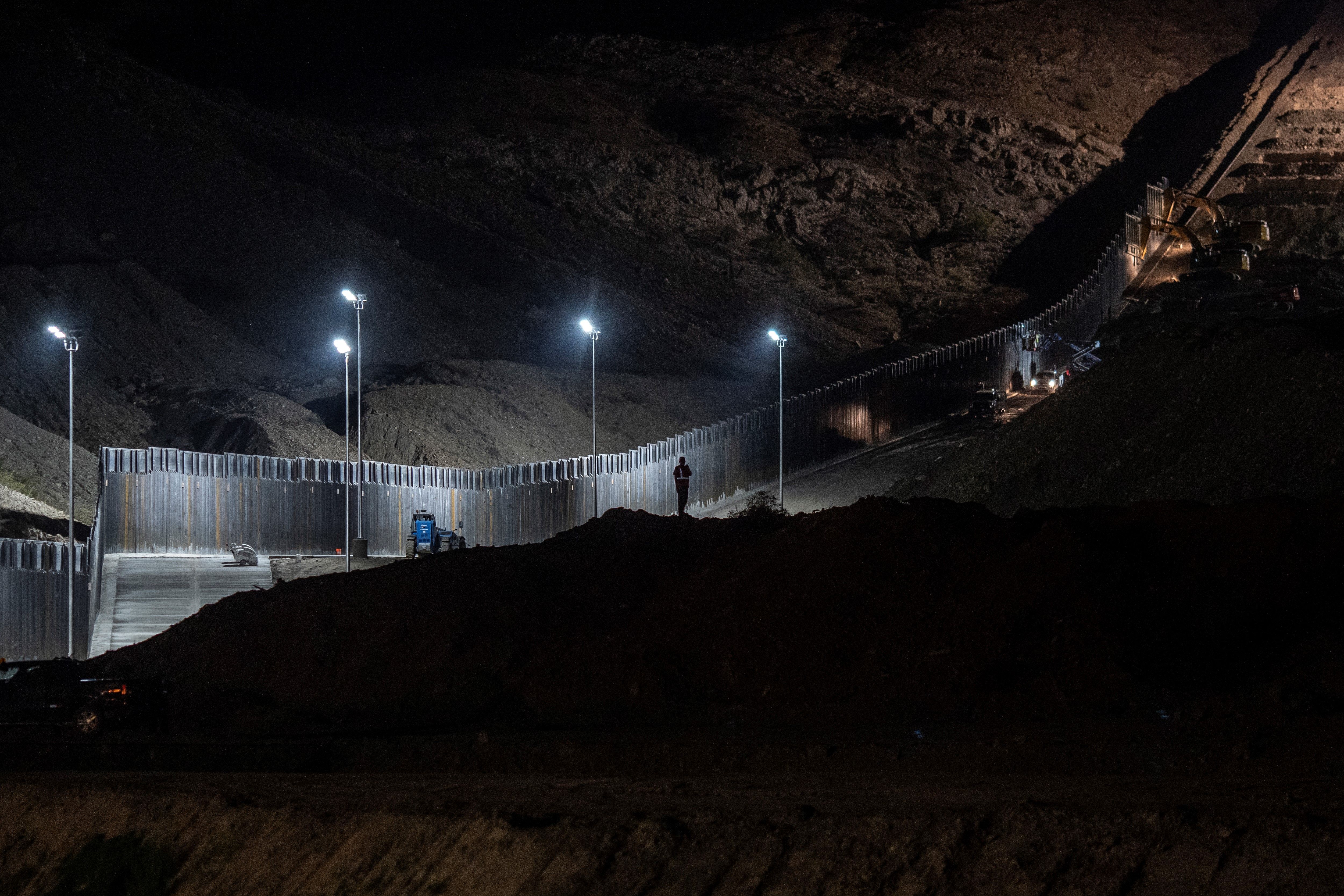 Construction of a border wall is pictured on a piece of private land located directly on the US-Mexican Border owned by the American Eagle Brick Company, late May 30, 2019 in Sunland Park, New Mexico. – “We Build The Wall,” a group which has collected about $20 million from donors on GoFundMe to build their own section of a Bollard fencing “wall” on private land. (Photo by Paul Ratje /Getty Images)

Orellana allegedly killed the family after an argument ensued in their shared home, according to the Polk County Sheriff’s Office. He then dialed 911 and allegedly fabricated a story about Rodriguez killing the two children, saying he had to kill her in self-defense, the AP reports.

Investigators are uncertain about why the murders occurred, but they did not buy Orellana’s story.

“That’s probably one of the harder parts for the families and sometimes the first responders is, everybody wants to know why. The community wants to know why this happened, particularly the two precious little kids and the sad part is we may never know why,” Des Moines Police Spokesman Paul Parizek told NBC 13.

Orellana was booked in the Polk County Jail on three counts of first degree murder, authorities say. He gave deputies a fake name — Marvin Esquivel Lopez — in the hopes of evading deportation, AP reports. His bail is set at $3 million.

ICE filed for an arrest warrant on him Wednesday and he could face up to 20 years in prison for disobeying the do-not-enter order issued in 2011.