The City of Miami, illegal immigrant activists and churches throughout Florida filed a joint suit against Florida Republican Gov. Ron DeSantis Tuesday after he mandated law enforcement cooperate with ICE in June.

The Southern Poverty Law Center has orchestrated the lawsuit with backing from several other groups such as the Florida Immigration Coalition, the Farmworker Association of Florida and the City of Miami, among others. They cite racial profiling and decreased trust in law enforcement from DeSantis’ orders as reasons for the suit, a Local 10 report details.

“The law is a dangerous implementation of the ‘go back to your country’ attitude promoted by this [Trump] administration,” Orlando Representative Carlos Guillermo Smith said in a press conference. “The attitude of those who support this law is that somehow things will be better if we double-down on a broken immigration system.” 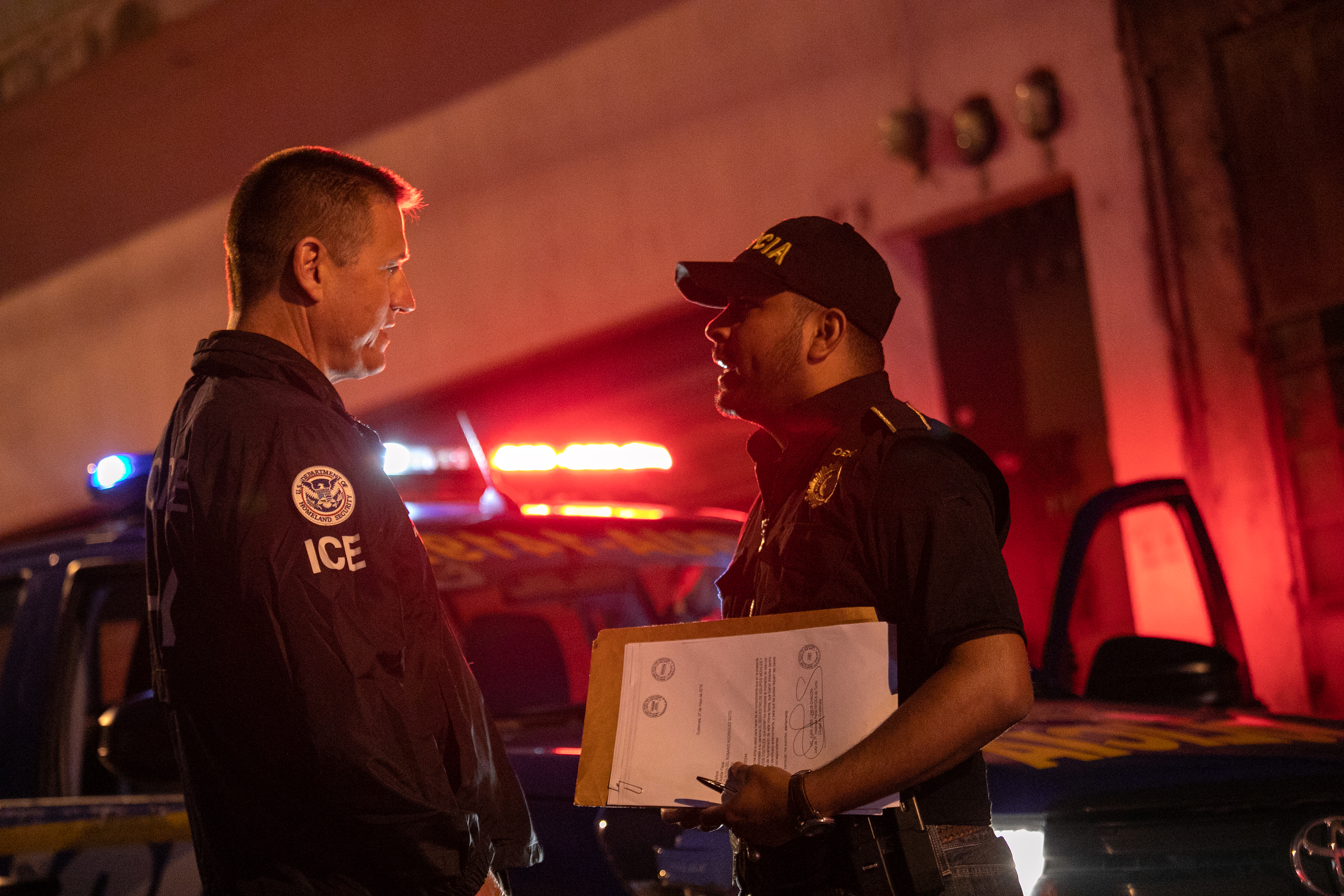 DeSantis on June 14 signed a bill banning sanctuary city policies in the Sunshine State, barring any local municipality from harboring illegal aliens. The law, dubbed SB 168, also mandates law enforcement detain anyone suspected of being in the country illegally if probable cause is available, according to The Hill. DeSantis’ bill took effect July 1. (RELATED: Here Are The New York Clerks Refusing To Issue Driver’s Licenses To Illegal Aliens)

SPLC attorney AJ Hernandez Anderson says the law subverts local authority. He added local areas should be able to decide what’s in the best interest of their citizens, according to an Orlando Sentinel report.

Smaller Florida entities are have also sided with illegal immigrants.

Westminster Presbyterian Church United in Gainesville, Florida, has come out in support of the lawsuit. Rev. Larry Green, the pastor of the church, said he opposed SB 168 because he’s “studied Jesus,” a University of Florida newspaper details.

DeSantis’ no-sanctuary mandate was one of his key campaign promises when he defeated former Tallahassee Mayor  Andrew Gillum in Florida’s gubernatorial race back in November. There are no sanctuary cities in Florida currently, nevertheless, DeSantis is committed to avoiding them, the Orlando Sentinel reports.

“The DeSantis administration looks forward to vigorously defending this law in court,” Helen Aguirre Ferre, a spokeswoman for the governor, told the Sentinel.

Twenty-two members of MS13 — a violent gang of illegal immigrants — were charged Monday for seven grizzly murders in the greater New York City area. One victim had his heart cut out of his body, according to a Daily Caller News Foundation report.