Planned Parenthood has a history of removing its presidents over ideological differences surrounding the political role of the organization.

Former Presidents Leana Wen and Pamela J. Maraldo were both removed from their positions for promoting healthcare over politics.

The Planned Parenthood board fired Wen Tuesday after she had served less than a year as president. The organization temporarily replaced Wen, an acclaimed MD, with the co-founder of the progressive Perception Institute, Alexis McGill Johnson.

Sources claim Wen did not care about “the long-term future of abortion access work that had already been going on, saying there was no budget for it,” shied away from “trans-inclusive” language and told staff transgender issues might deter Planned Parenthood supporters in the Midwest. (RELATED: Why Did Planned Parenthood Fire Leana Wen?)

But Wen is not the first Planned Parenthood president to be removed for prioritizing healthcare over politics. 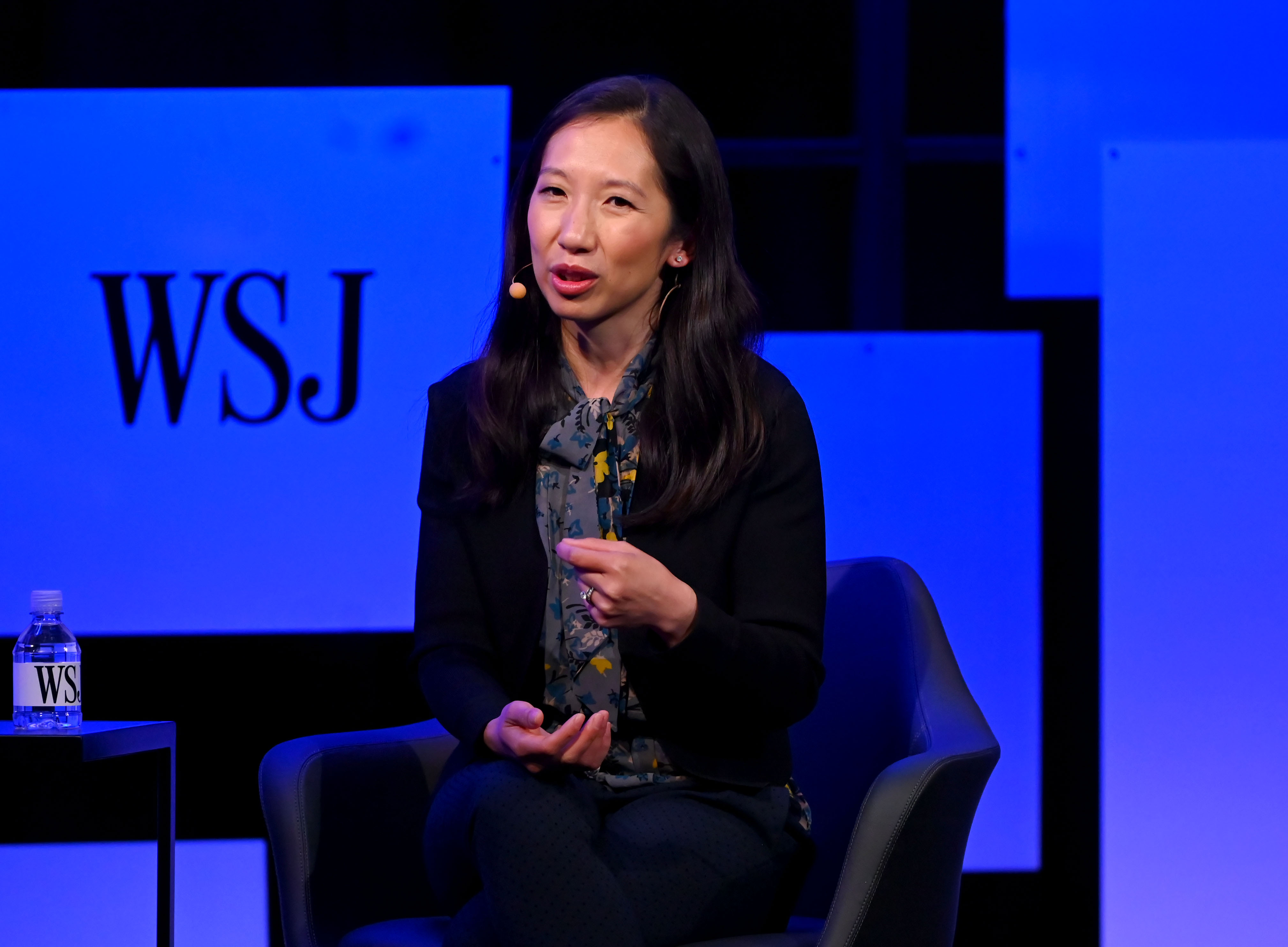 NEW YORK, NEW YORK – MAY 20: Leana Wen, President and CEO of Planned Parenthood speaks during The Wall Street Journal’s Future Of Everything Festival at Spring Studios on May 20, 2019 in New York City. (Photo by Nicholas Hunt/Getty Images)

Maraldo became Planned Parenthood’s president in 1993, shortly after former President Bill Clinton took office. She resigned July 21, 1995 after she failed “to muster a vote of confidence” from the Planned Parenthood board, according to the New York Times.

Like Wen, Maraldo could also boast a medical background. She obtained her bachelor’s, master’s and doctoral degrees in nursing, and was working as CEO of the National League for Nursing when Planned Parenthood hired her, according to the LA Times.

“This organization is a leader because of our record of delivering health care, because we have more than 900 clinics and any woman can go to any clinic, regardless of her ability to pay and get excellent care with dignity,” said Ann F. Lewis, Planned Parenthood’s vice president for public policy and their chief spokeswoman in 1995, according to the New York Times. “That’s what we do, and that’s what we’re about, not what we do at headquarters.”

Maraldo’s response to the situation was to draft a reinvention document that suggested Planned Parenthood should focus on broader branding as women’s health clinic.

Since Wen became President of Planned Parenthood in the fall of 2018, she has seen a variety of highly restrictive abortion legislation enacted throughout the United States, particularly in Alabama where abortion is now almost entirely illegal.

The increasing number of pro-life legislation prompted Amanda Skinner, the president and chief executive of Planned Parenthood Southern New England, to call the current political moment a “crisis time,” according to the New York Times.

Neither Planned Parenthood nor Maraldo responded to requests for comment from the Daily Caller News Foundation.