Google’s update will close a “loophole” that allowed sites to track users who visited in incognito “at the end of July,” according to a blog post Thursday from Google partner development manager Barb Palser. But researcher Timothy Libert of Carnegie Melon told the Daily Caller News Foundation the announcement is just a cover. 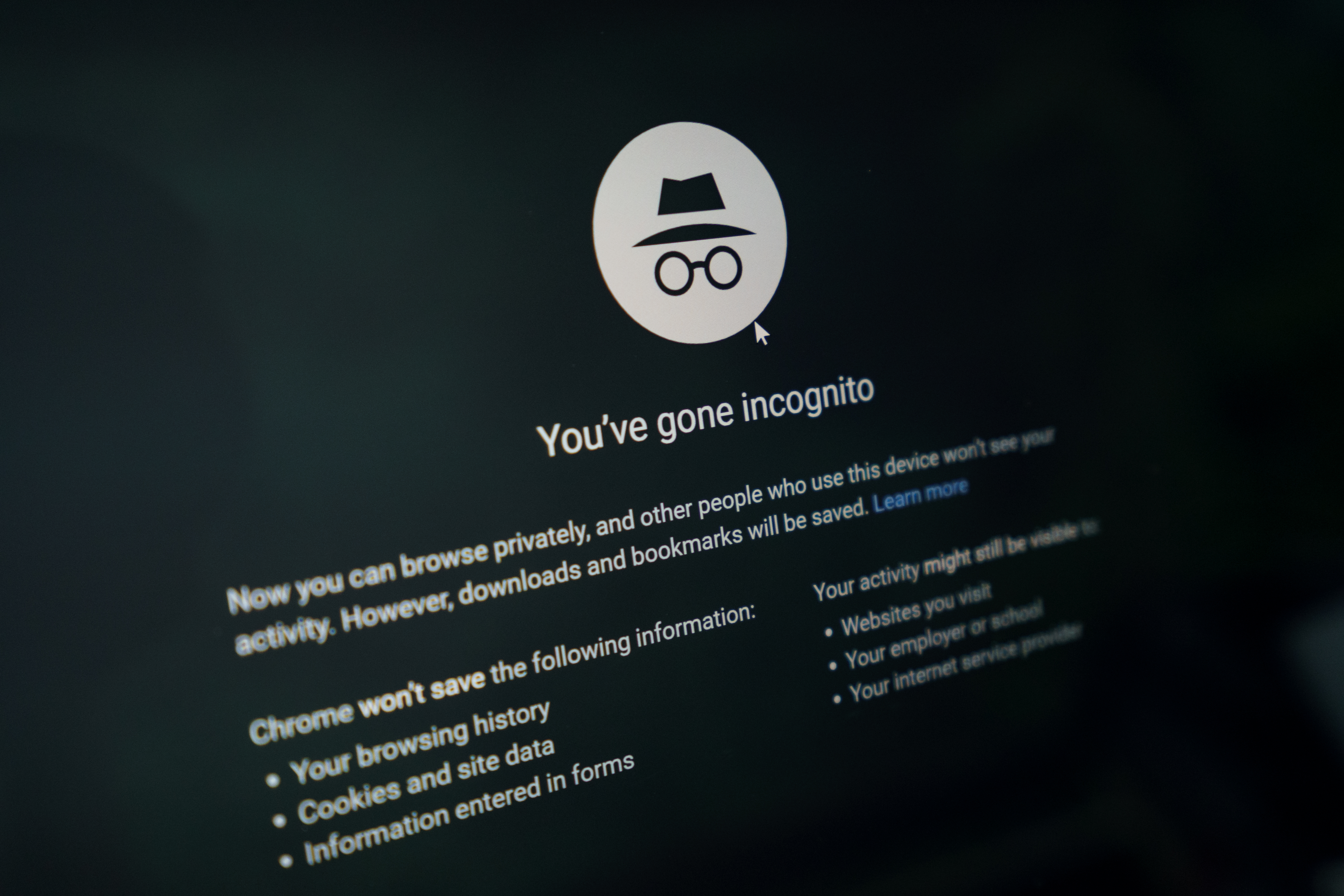 “The changes are meant to hide the fact that a visitor has incognito enabled but users can still be tracked by many companies, including Google,” Libert told the DCNF. Using Incognito Mode ensures that user data is not stored on a computer but does not make user data completely untraceable when they visit certain websites, his study explains.

“Overall, these changes offer few tangible benefits compared to prior versions of Chrome and do not address the core risks identified by our research,” he continued.

Google’s blog post said, “People choose to browse the web privately for many reasons. Some wish to protect their privacy on shared or borrowed devices, or to exclude certain activities from their browsing histories. … People may have important safety reasons for concealing their web activity.”

Libert’s study, which scanned 22,484 pornography websites, found that Google had trackers on 74% of those sites while Facebook had trackers on 10%. (RELATED: Inside Google’s Microaggressions Newsletter: Pronoun Problems, Soy Police, And A Deaf Person Told To Watch Her ‘Tone’)

This kind of user data can reveal “gender/sexual identities or interests” through the URLs visited by users, which “poses an additional risk if tracked and assumptions about users’ sexual identities/interests are linked to personal identifying information,” the study notes.

“Additionally, tags for our ad services are never allowed to transmit personally identifiable information to Google,” the statement continued.

Microsoft researcher Elena Maris told Warzel, “The fact that the mechanism for adult site tracking is so similar to, say, online retail should be a huge red flag. This isn’t picking out a sweater and seeing it follow you across the web. This is so much more specific and deeply personal.”