The measures represent the second phase of gun control restrictions in response to the March Christchurch mosque shootings, the first being the ban of “military-style” firearms that was enacted just days after the shootings, The Associated Press reported. The shooting caused 51 fatalities. (RELATED: New Zealand Mosque Shootings Take At Least 49 Lives)

“We’re a society that I think has always drawn that very clear distinction,” said Prime Minister Jacinda Ardern of New Zealanders’ practical needs versus their right to own a gun.

“I don’t think that extends to this view that every New Zealand citizen has the need and right to generally arm itself,” she added. 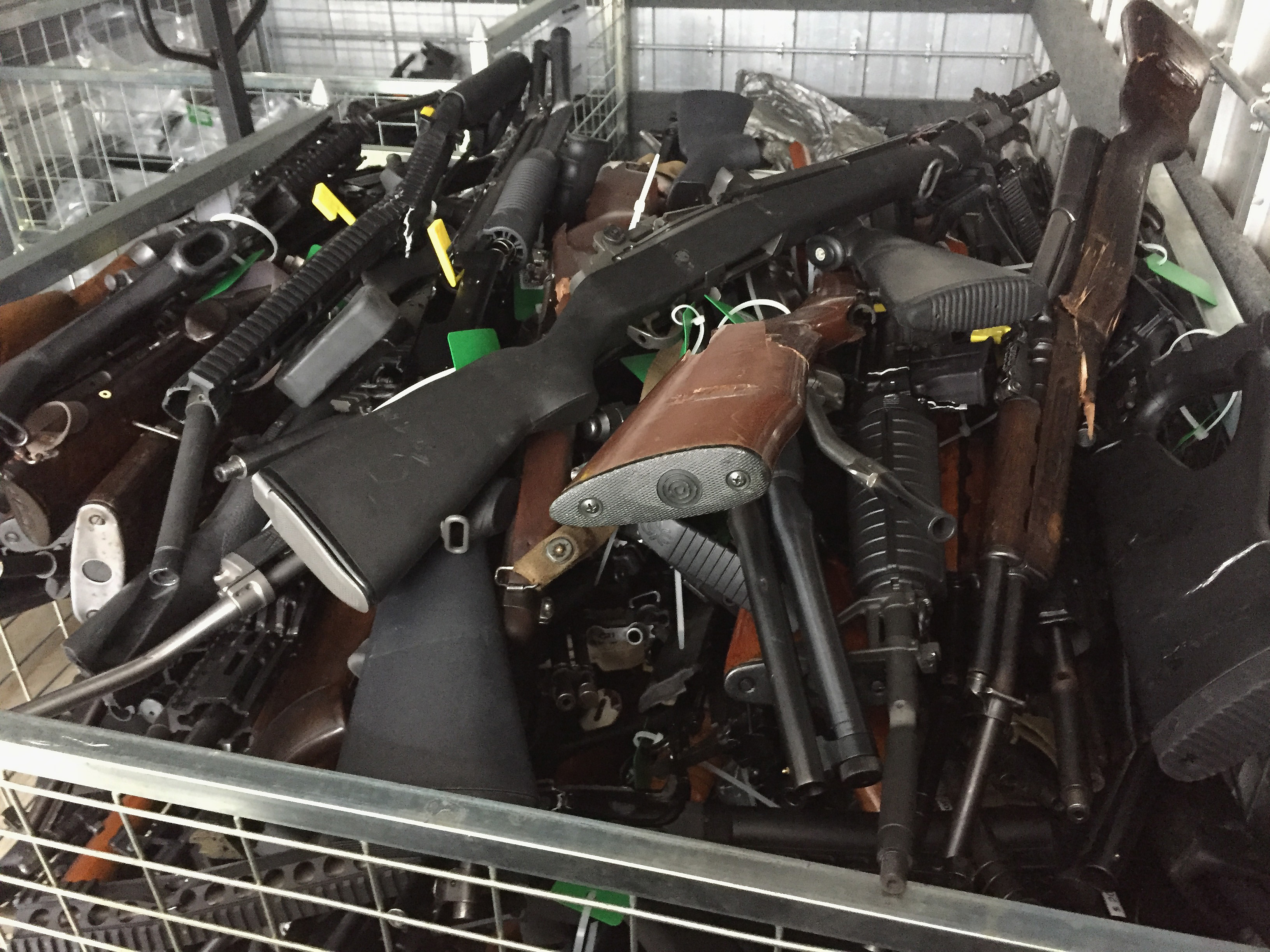 The law proposed would outlaw the sale of gun to overseas visitors, require gun licenses to be renewed every five years, create a national gun registry, and allow police to consider mental health factors when granting gun licenses.

Immediately after the shooting, New Zealand passed a ban on “military-style” weapons in April and instituted a buy-back program to reimburse people for turning in the newly banned weapons during the amnesty period, which lasts until Dec. 20.

About 3,200 weapons have been collected since the program officially began, according to the AP.

“The terror attack on March 15 highlighted the flaws in our licensing system,” Ardern said, adding that she hopes the next phase of gun reforms help frame gun ownership as a privilege, according to Reuters.

“The changes announced today have been decades in the making. It is now up to this parliament to deliver in the interests of public and personal safety,” she added.

The New Zealand government is looking to pass the proposed law by the end of 2019.