A fugitive tiki bar cook attempted to swim from the law Saturday by jumping into a North Carolina river, only to find the police waiting for him downstream. 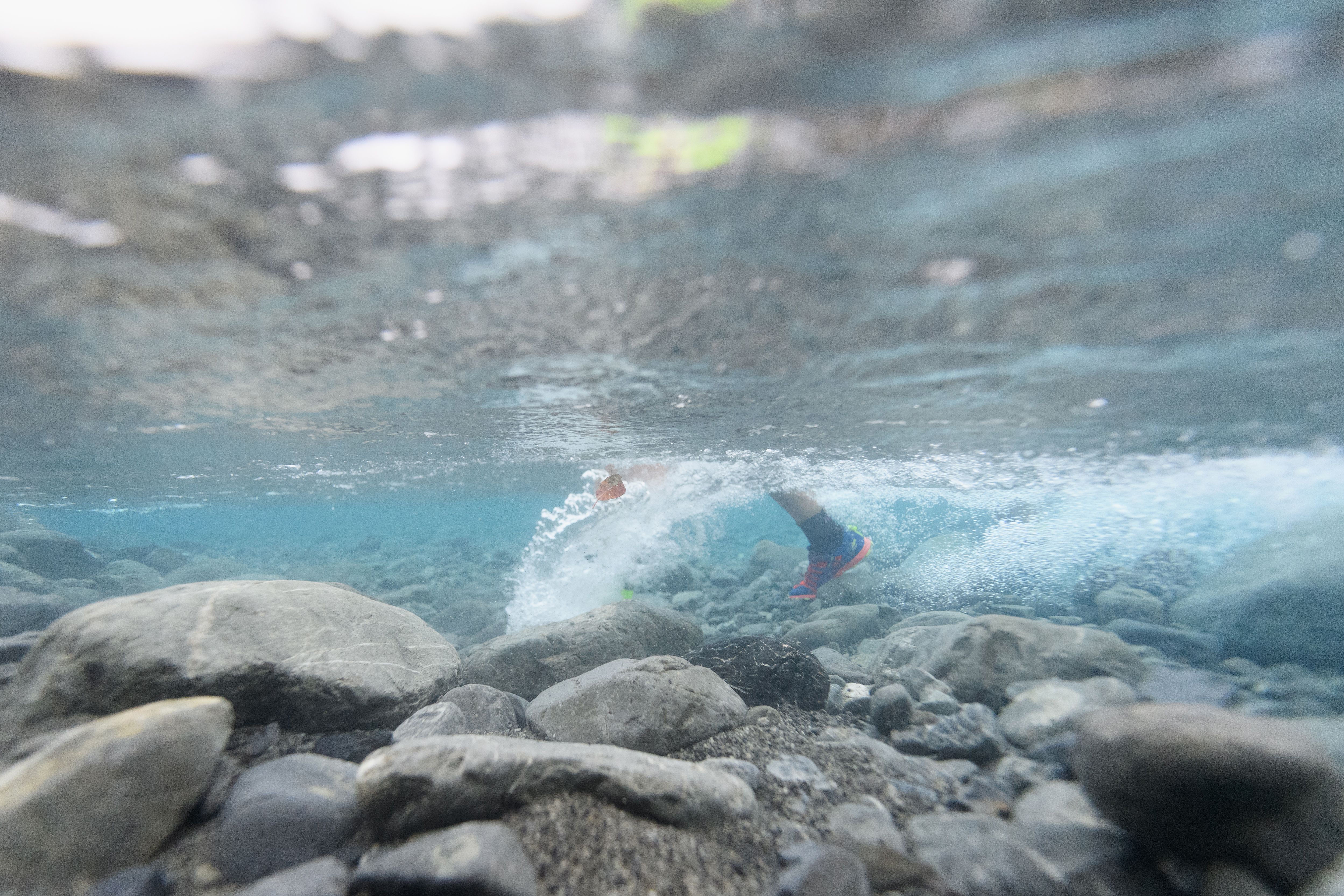 A competitor crosses a river in the mountain running stage of the 1 day individual competition during the 2019 Kathmandu Coast to Coast on February 09, 2019 in Arthur’s Pass, New Zealand. (Photo: Kai Schwoerer/Getty Images)

They attempted to capture Boyd at the Geneva Riverside Tiki Bar, his place of work, but someone tipped him off that the police were looking for him. He fled on foot, according to the Associated Press.

The authorities then saw him jump into the Rocky Broad River, after which they simply waited for him downstream, on the banks of and on a bridge above the river. (RELATED: Fugitive Arrested After Asking For Ride From Louisiana Deputy)

The suspect is being held in a detention center with a $250,000 bond. Police department officials are unsure if he has an attorney.