A Pennsylvania man faces multiple charges after he allegedly pretended to be media figures in order to obtain government documents.

Hatziefstathiou, the self-appointed “president of news” at the online platform he created, YC News, worked from his family’s home in Broomall, Pa., to create false email accounts and spread fake stories. In April, he impersonated Good Morning America producer Stephanie Wash and New York Times reporter Liam Stack when he reached out to Delaware County officials about an unspecified “decade-long scheme” in the local government, asking repeatedly for government documents and comment from the officials, according to CBS Philly.

Officials initially paid him little attention, but a few weeks later Hatziefstathiou took an email from a county parole official and added racial epithets to it in order to publish a story about it on YC News. After it came out, Delaware County state representatives Margo Davidson, Jennifer O’Mara, and Dave Delloso, along with Jack Stollsteimer, then the Democratic candidate for Delaware County district attorney, and state senator Anthony H. Williams, a Philadelphia Democrat, all condemned the parole official and called for an investigation into the matter. 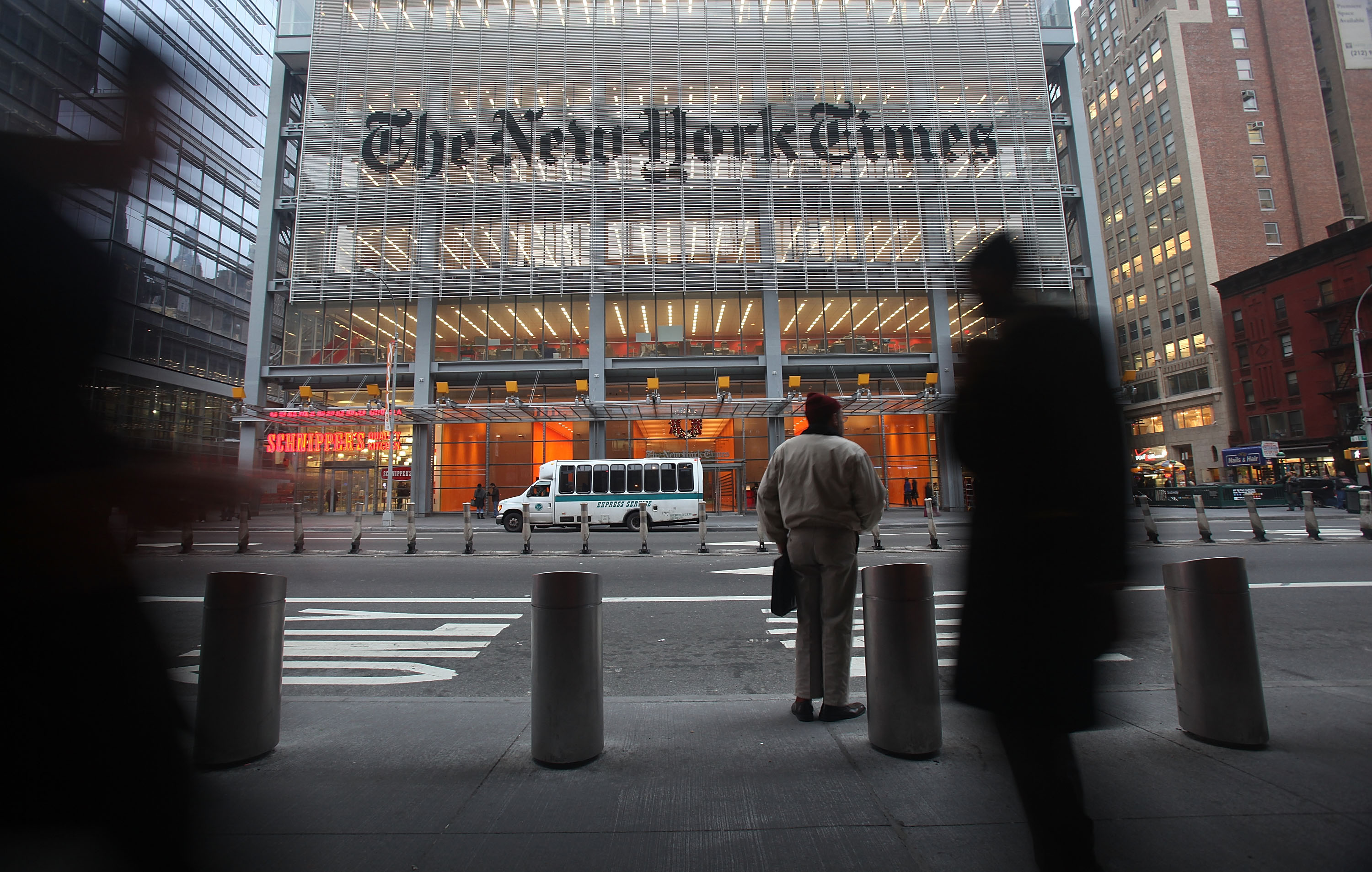 “He will use any means to create a false narrative,” Delaware County District Attorney Katayoun M. Copeland said Wednesday. “He will go to any length to do so.” (RELATED: REPORT: Iran-Linked Campaigns Used Social Media To Spread Misinformation And Troll Conservative Voters)

Copeland, a Republican, also criticized the officials who “jumped on Hatziefstathiou’s bandwagon knowing these claims may be false, and were willing to believe the very worst about people without a shred of evidence.”

This is not Nik the Hat’s first run-in with the law. In May 2015, officials said, Hatziefstathiou used the website Backpage to call escorts for his neighbor, and then when the escorts arrived, he called 911 to report the “suspicious vehicles” in which the women arrived. Later, he called the escorts with threats and racist comments. Hatziefstathiou is also a serial prank caller, once calling a hospital patient to yell anti-Semitic slurs.

Officials said they also found a police Taser, marked as one that had been missing from a local police department, in his home. It is unclear how he obtained it.

When authorities put out a warrant for his arrest, Hatziefstathiou left the Broomall area, though Copeland said he is expected to turn himself in Thursday.