Law enforcement identified 19-year-old Santino William Legan as the suspected gunman behind the deadly shooting at the Gilroy Garlic Festival in northern California on Sunday.

Gilroy Police Chief Scot Smithee confirmed reports that Legan, who was gunned down by law enforcement at the scene, was the gunman, reported CBS News.

At least three people are dead and 15 are injured after the gunman opened fire at the final day of the festival, which draws crowds from out of state. Police shot and him within a minute of shots going off, reported CBS News.  (RELATED: 3 Dead, 15 Injured At Gilroy Garlic Festival In Northern California. Here’s What We Know)

It’s unknown whether he acted alone, although police believe an additional suspect may have been involved, reported NBC News. A manhunt is underway for the accomplice, Smithee said. 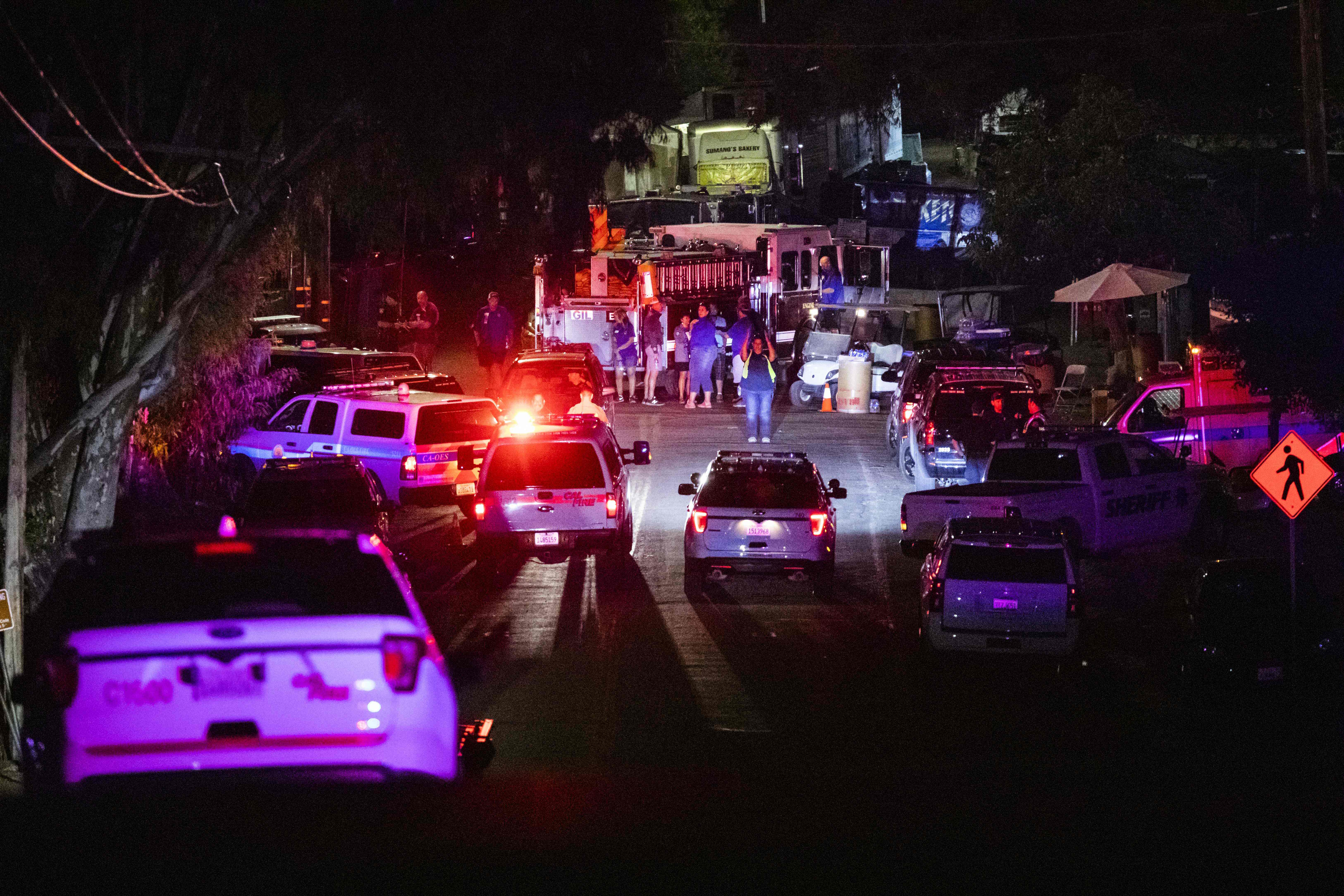 Police vehicles arrive on the scene of the investigation following a deadly shooting at the Gilroy Garlic Festival in Gilroy, 80 miles south of San Francisco, California on July 28, 2019. (PHILIP PACHECO/AFP/Getty Images) 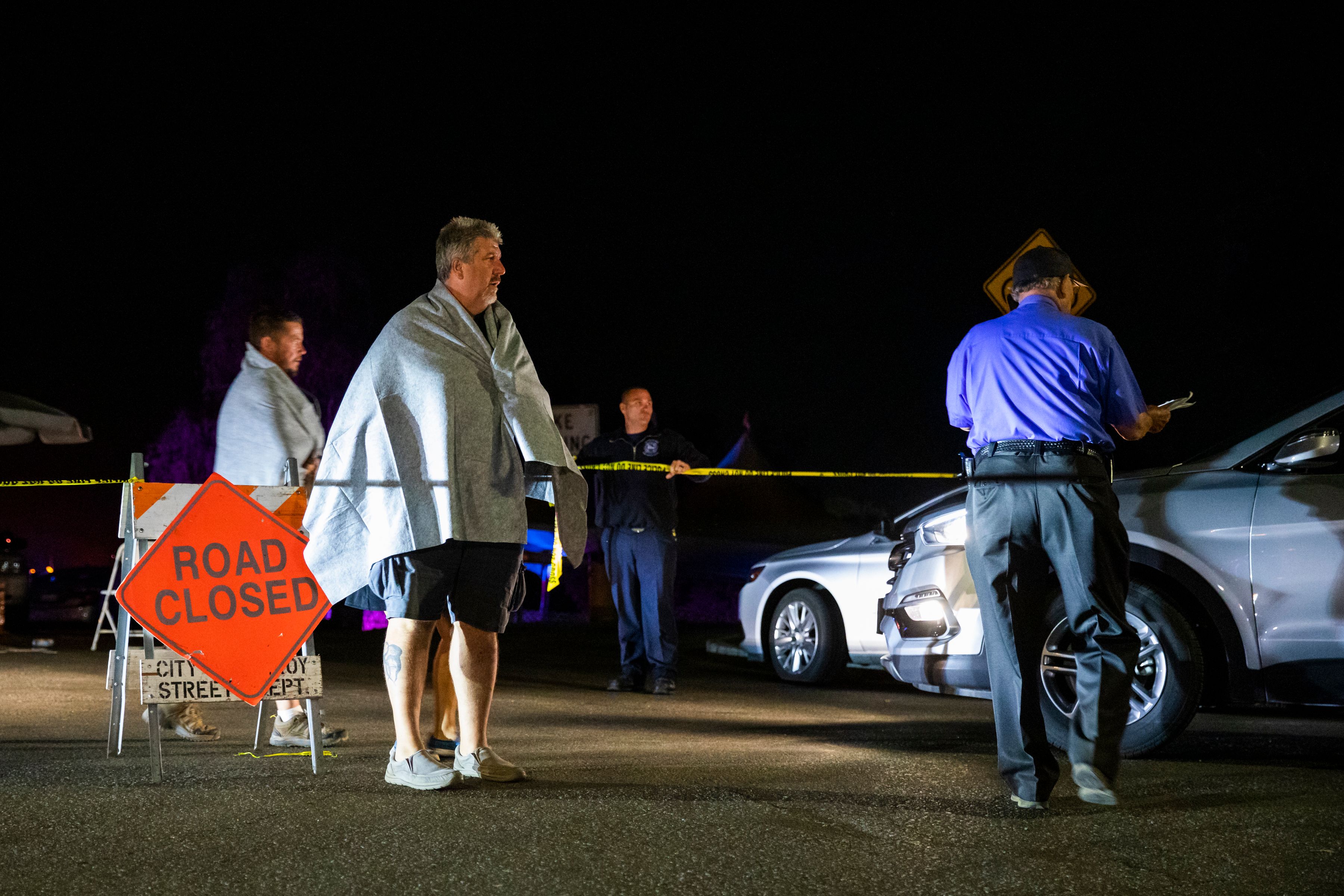 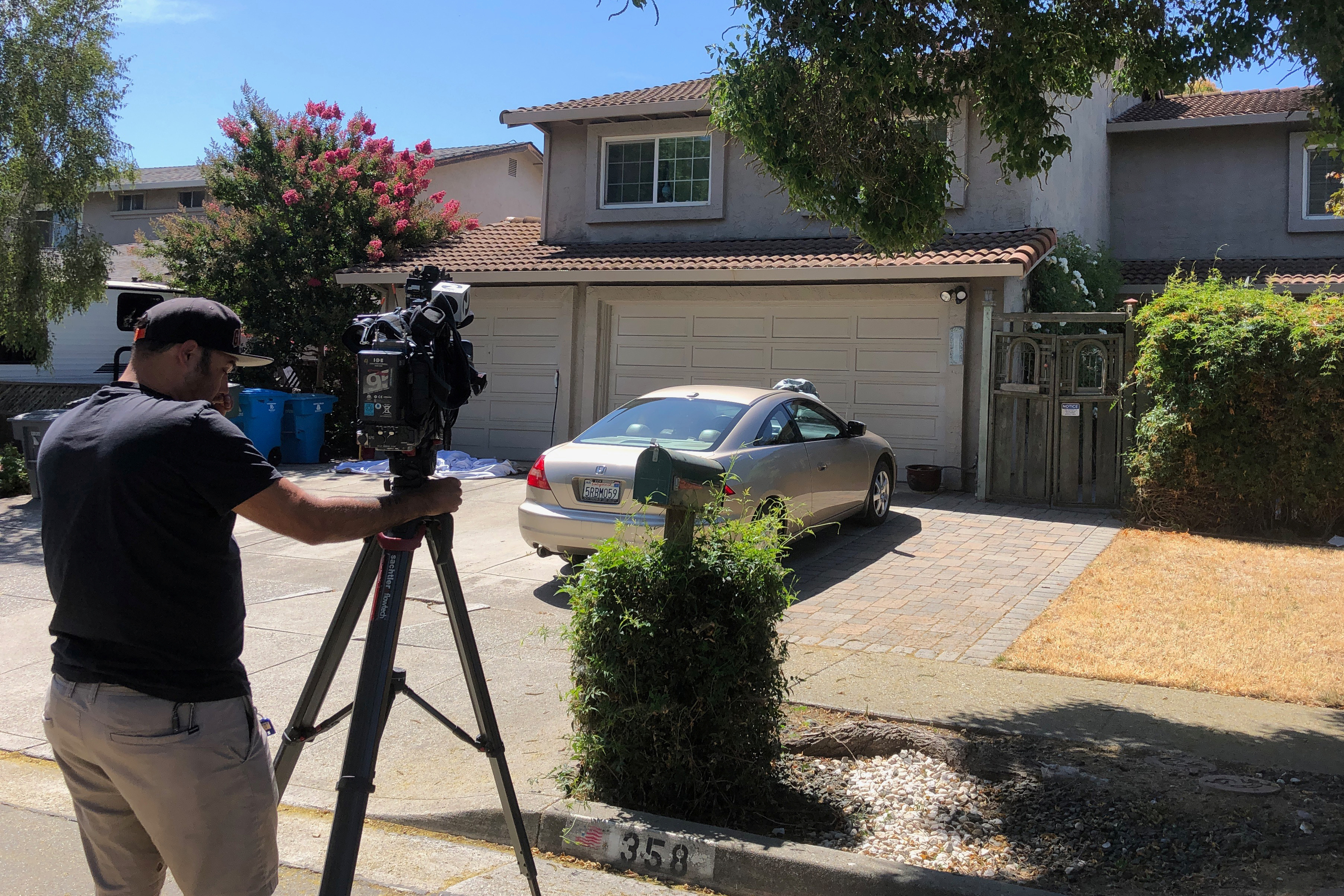 A member of the news media stands with a camera outside the home of gunman Santino William Legan the day after a mass shooting at the Gilroy Garlic festival in Gilroy, California, U.S. July 29, 2019. REUTERS/Alexandria Sage

The gunman used an AK-47-style rifle that he purchased July 9 in Nevada, reported The Mercury News.

“People started running down the street screaming. Some of them were bloody because they got shot. … Police from every neighboring city were coming through, so I was pretty much having to direct traffic and help people the best I could,” John Luc Chesson, a 17-year-old law enforcement explorer working security at the perimeter of the festival, told the Daily Caller News Foundation in a phone interview Monday.

He and his twin Lacey Chesson, both law enforcement explorers, saw the aftermath of the shooting.

John, a Gilroy resident, said this was his second year working security at the festival. He said one of his classmates was injured in the shooting and taken to the hospital.

Lacey said she was in a car with another explorer when they started hearing something that sounded like fireworks over the sound of the music they were playing.

Then she heard over her radio, “Active shooting. Shots fired at the festival.”

She locked the car doors and was ready to hide under the seats if the shooter approached.

“You go to any event, you say, ‘Oh, it’s not going to happen. We’re going to be just fine,’ and then something happens, and you go, ‘Why?'” Lacey said.

Gilroy is the kind of town where everyone knows each other, she said. The garlic festival is what makes the town special, Lacey said.

“If I go [to the festival] next year, it’s gonna replay with me all day. … It’s such a family thing. People are with their families.  … Then this happens and you have to start running, and you’re taking your kids with you, and everyone’s trampling over each other and screaming. It’s just going to be different now,” she said.

The Gilroy shooting comes just a day after a shooting at a community event in Brownsville, Brooklyn, Saturday night left one man dead and 11 people injured according to law enforcement.