The Centers for Medicare and Medicaid Services (CMS) proposed a rule Monday that would require hospitals to disclose prices negotiated with insurers and fine them for not complying.

The rule builds on President Donald Trump’s executive order signed in June that directs the Department of Health and Human Services (HHS), of which CMS is part, to create rules increasing transparency in health care pricing.

“President Trump has laid out a clear vision for healthcare: a patient-centered system that puts you in control and provides the affordability you need, the options and control you want, and the quality you deserve,” HHS Secretary Alex Azar said in a statement. “Under this proposal, hospitals will finally have to make their real, negotiated prices known to patients, enabling patients to shop among providers.” (RELATED: Trump Calls Latest Health Care Executive Order ‘The Opposite Of Obamacare’)

The proposed rule would fine hospitals $300 per day for noncompliance, CMS said. The administration already forces hospitals to publish the sticker prices of procedures and other services, but now patients will also have access to the prices their insurance plans pay, according to CNBC. 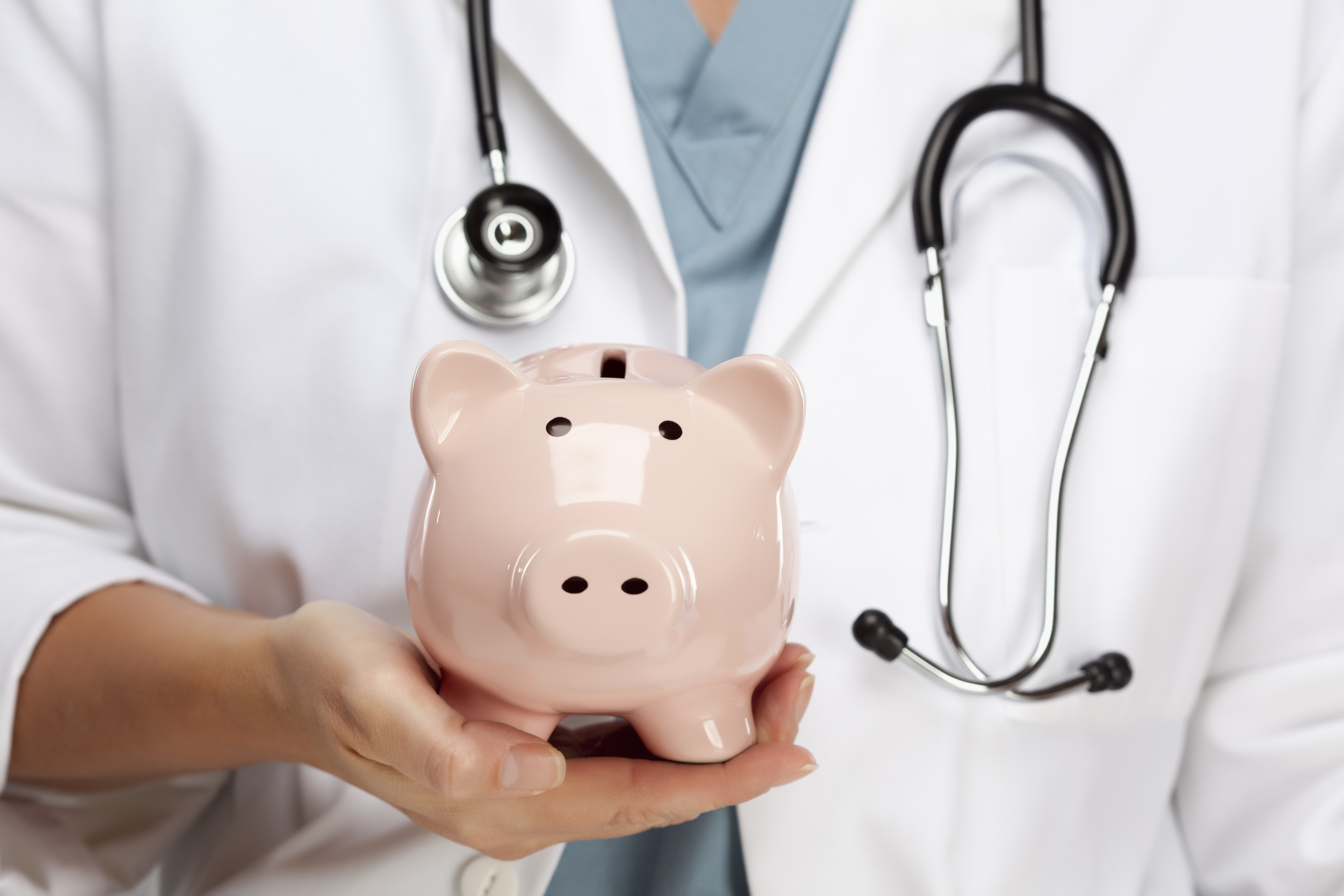 The rule could go into effect in January if finalized after a public comment period ending in Setpember.

The hospital and insurance industries have already pushed back against the proposal.

“Publicly disclosing competitively negotiated, proprietary rates will push prices and premiums higher — not lower — for consumers, patients, and taxpayers,” Matt Eyles, president and CEO of America’s Health Insurance Plans, said in a statement, according to CNBC.

Cynthia A. Fisher of Patient Rights Advocate said her organization applauded “the Administration’s bold step to deliver real price transparency in healthcare to the American public.”

“Patients need to see real prices to make their healthcare decisions.  Empowered with price and quality information, patients and their employers will be able to shop and ultimately drive down the costs of care and coverage.  With this measure, healthcare will function like other competitive markets such as groceries, travel, and retail,” Fisher said in a statement.

The rule would apply to roughly 6,000 hospitals taking Medicare, according to CNBC.

Trump has issued several health-care-related executive orders, but not all of them have inspired solutions that panned out. For example, White House spokesman Judd Deere confirmed earlier in July that the president was abandoning the so-called “rebate rule” proposal, a big part of his drug pricing plan, reported Axios.