Several senior staffers for the Democratic Congressional Campaign Committee (DCCC) resigned Monday night amid accusations that the organization lacked diversity and after the Executive Director Allison Jaslow departed earlier in the day.

“Today has been a sobering day filled with tough conversations that too often we avoid,” Democratic Illinois Rep. Cheri Bustos, chair of the Democratic fundraising committee, said in a statement.

“But I can say confidently that we are taking the first steps toward putting the DCCC back on path to protect and expand our majority, with a staff that truly reflects the diversity of our Democratic caucus and our party,” she added. (RELATED: Top Democratic Fundraising Staffer Allison Jaslow Out After Hispanic Caucus Reportedly Demanded Person Of Color Be Appointed) 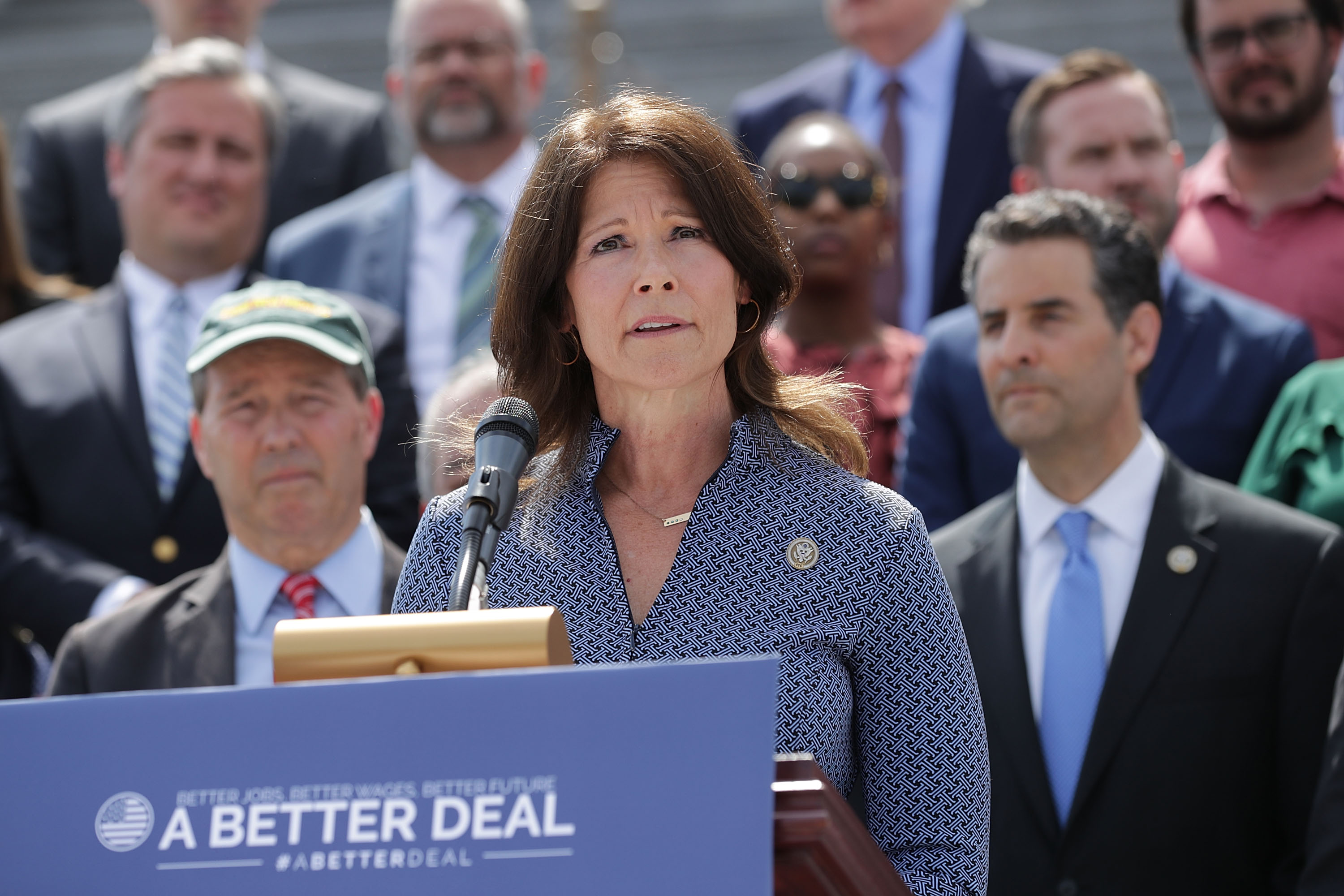 Rep. Cheri Bustos (D-IL) joins a group of fellow Democrats and their supporters to introduce a new campaign to retake Congress during a news conference at the U.S. Capitol May 21, 2018 in Washington, DC. (Photo by Chip Somodevilla/Getty Images)

One unnamed lawmaker told The Hill: “It’s the Monday Night Massacre at DCCC. Cheri campaigned as all things to all people, telling Blue Dogs one thing, telling progressives another. So inevitably once in office she would disappoint them.”

Jaslow announced her resignation Monday in an all-staff meeting following complaints about the lack of diversity in the DCCC‘s senior management positions from Democratic Texas Reps. Vicente Gonzalez and Filemon Vela, according to The Hill.

“When I was in eighth grade, I decided that my life would be dedicated to serving my country. I did that first in uniform but since have tried to be a force of good in our politics,” Jaslow, an Iraqi war veteran, said in a statement. “And sometimes selfless service means having the courage to take a bow for the sake of the mission — especially when the stakes are so high.”

Bustos said Jacqui Newman will serve as interim director and oversee a newly formed council to search for a new executive director. Newman is currently the chief operating officer of the DCCC’s campaign apparatus.

The DCCC did not respond to the Daily Caller News Foundation’s request for comment.