Two abuse prevention experts reviewed the 89-year-old McCarrick’s letters for The Associated Press and found that the disgraced McCarrick used his status, his contacts, flattery and familial language to make young seminarians and young men feel special before allegedly harassing or sexually abusing them.

The Congregation for the Doctrine of the Faith declared McCarrick guilty of “solicitation in the Sacrament of Confession, and sins against the Sixth Commandment with minors and with adults, with the aggravating factor of the abuse of power,” according to a Vatican statement. Pope Francis defrocked McCarrick in February.

James Grein, 61, was the first child McCarrick baptized. He also allegedly became one of McCarrick’s victims, telling church investigators that McCarrick abused him beginning when he was 11. These instances of sexual abuse allegedly occurred in the confessional, at family weddings and holiday celebrations, the AP reported. McCarrick often invited Grein to come visit him, and Grein said he felt pressured to do so.

“If I didn’t go to see Theodore I was always going to be asked by my brothers and sisters or my dad, ‘Why didn’t you go see him?’” Grein told the AP. (RELATED: Here’s What We Know About Cardinal McCarrick, Pope Francis, And The Figueiredo Report) 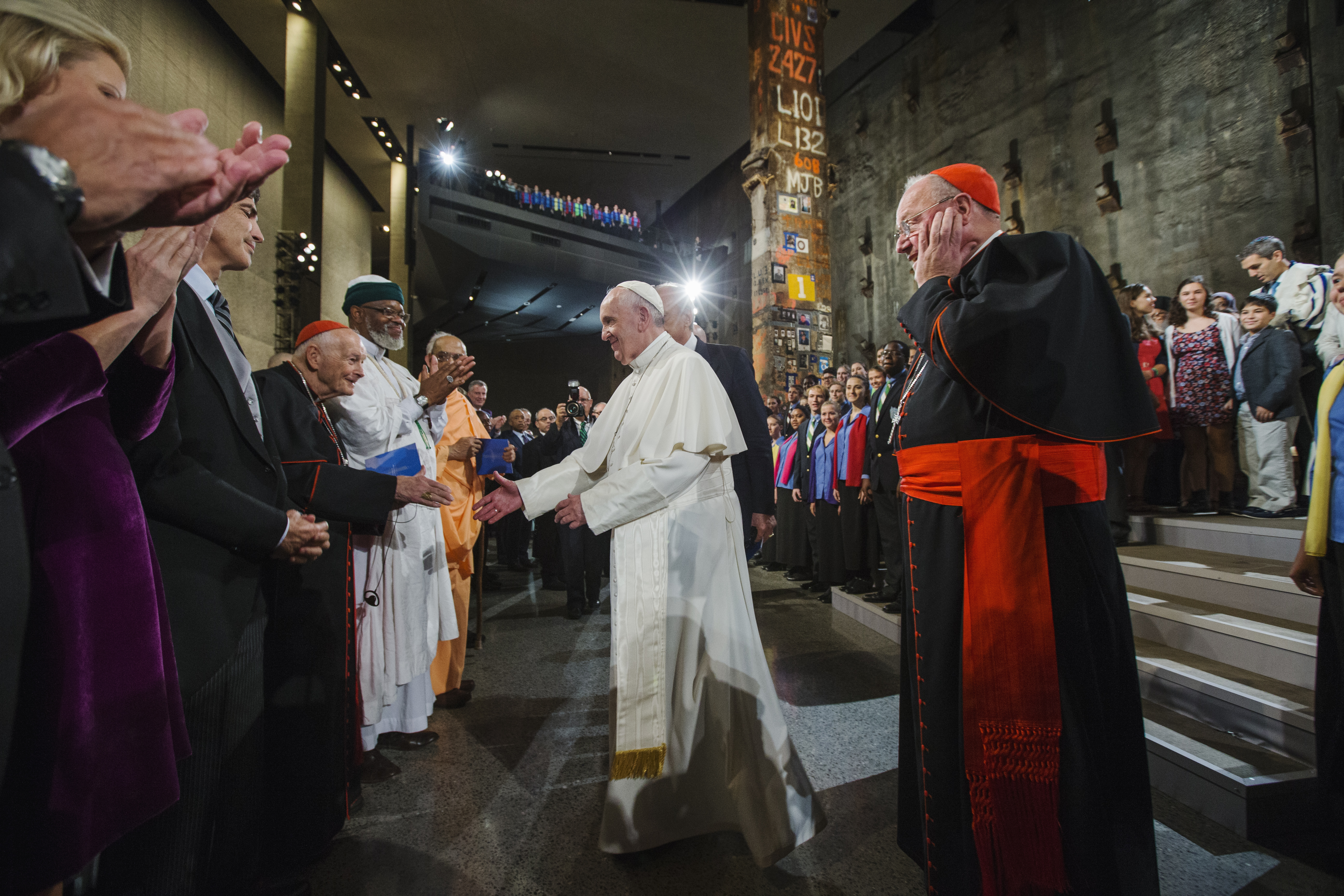 “Time is getting close for your visit back east,” McCarrick wrote during the 1970s to a young Grein who was at boarding school in California. The letter was enclosed in an envelope containing other letters to Grein’s family.

“I’ll be calling home one of these days to check on arrangements,” he said. “Love to all, Your uncle, Fr. Ted.”

McCarrick’s alleged victims in Catholic seminaries spoke out in 2018 about how McCarrick would refer to them as his “nephews” and teach them to call him “Uncle Ted.”  Expert Monica Applewhite told the AP this creates an informal relationship and inhibits the victim’s ability to report on him.

Professor of psychology and expert in sexual violence prevention Elizabeth Jeglic said McCarrick’s tactic of referring to powerful friends in letters to young men was a way of reminding young men of McCarrick’s power.

“It’s reminding him of his position of power, that he has all this access to special privileges,” Jeglic said, adding that the message was, “‘You stay with me, you get access to that.’”

This tactic is displayed in McCarrick’s 1987 letter to a Metuchen, New Jersey, seminarian when McCarrick detailed his relationship and travels with St. John Paul II.

“I just want to say thanks for coming on Friday evening. I really enjoyed our visit,” McCarrick wrote to him following the incident. The ex-cardinal repeatedly wrote to the young seminarian — an attempt to “keep him in the web,” according to Jeglic.

“We have an almost full house, and by tomorrow the couches and maybe the floor will be taken — but we would have made room even for a big guy like you,” McCarrick wrote once. “P.S. Do you even get my letters?”

Rev. Desmond Rossi was studying to become a priest at Immaculate Conception Seminary in Newark, New Jersey, and said that McCarrick began writing to him when he took his sabbatical in 1987, telling Rossi that he was praying for the seminarian to come home and that Rossi was “still very much part of the family.”

Rossi said he realizes now that McCarrick was grooming him, according to the AP. The seminarian later moved to another diocese after McCarrick allegedly inappropriately touched his leg.

“Here’s an archbishop of the church telling a 25-year-old kid who is interested in priesthood that he just left a meeting with the pope,” Rossi said. “This is a major deal!”