The Trump administration will host a summit Friday with a slew of tech companies to discuss the rise of online extremism.

The gathering will include “senior administration officials along with representatives of a range of companies,” White House spokesman Judd Deere said in a press statement. He did not list the companies that would be present. The meeting comes shortly after 22 people were killed during a mass shooting Saturday in El Paso, Texas. 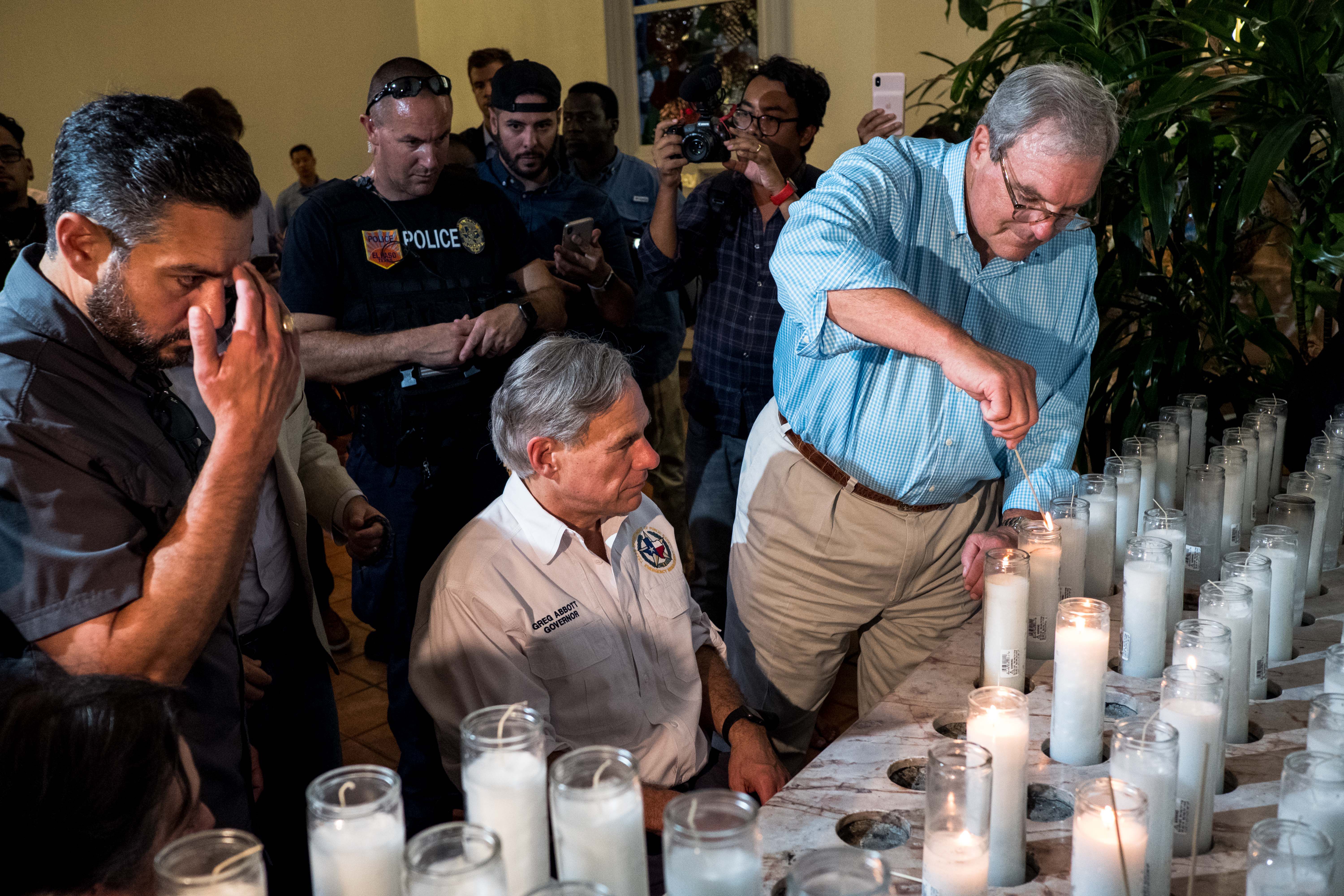 Trump pledged Wednesday to “do something about” online hate, telling reporters outside the White House he is “concerned for any group of hate, I don’t like it … whether it’s white supremacy or any other kind of supremacy.” (RELATED: 20 People Dead After El Paso Shooting, Governor Says)

The El Paso gunman posted a manifesto on 8chan, an internet message board known for its anything-goes mentality with respect to how it governs content. The portal is mostly offline after security and hosting companies dropped the site. 8chan can still communicate with followers through a verified Twitter account.

Trump received criticism in July for not inviting tech companies to a summit that month discussing the extent of big tech’s censorship of conservatives. Some of those who were invited believe Facebook, Google and other big tech companies should be broken up or more aggressively regulated.