Epstein was arrested in July on sex trafficking charges. He was a convicted sex offender in Florida and had previously served time in jail for procuring a minor for prostitution. The multi-millionaire was accused of sexually exploiting girls as young as 14 in his New York City and Florida homes, and died of an apparent suicide Saturday morning.

The private island is called Little St. James, but many have referred to it as “Pedophile Island.” Residents on St. Thomas, another island, were concerned about the suspicion and security at Epstein’s private home, CNBC reported. 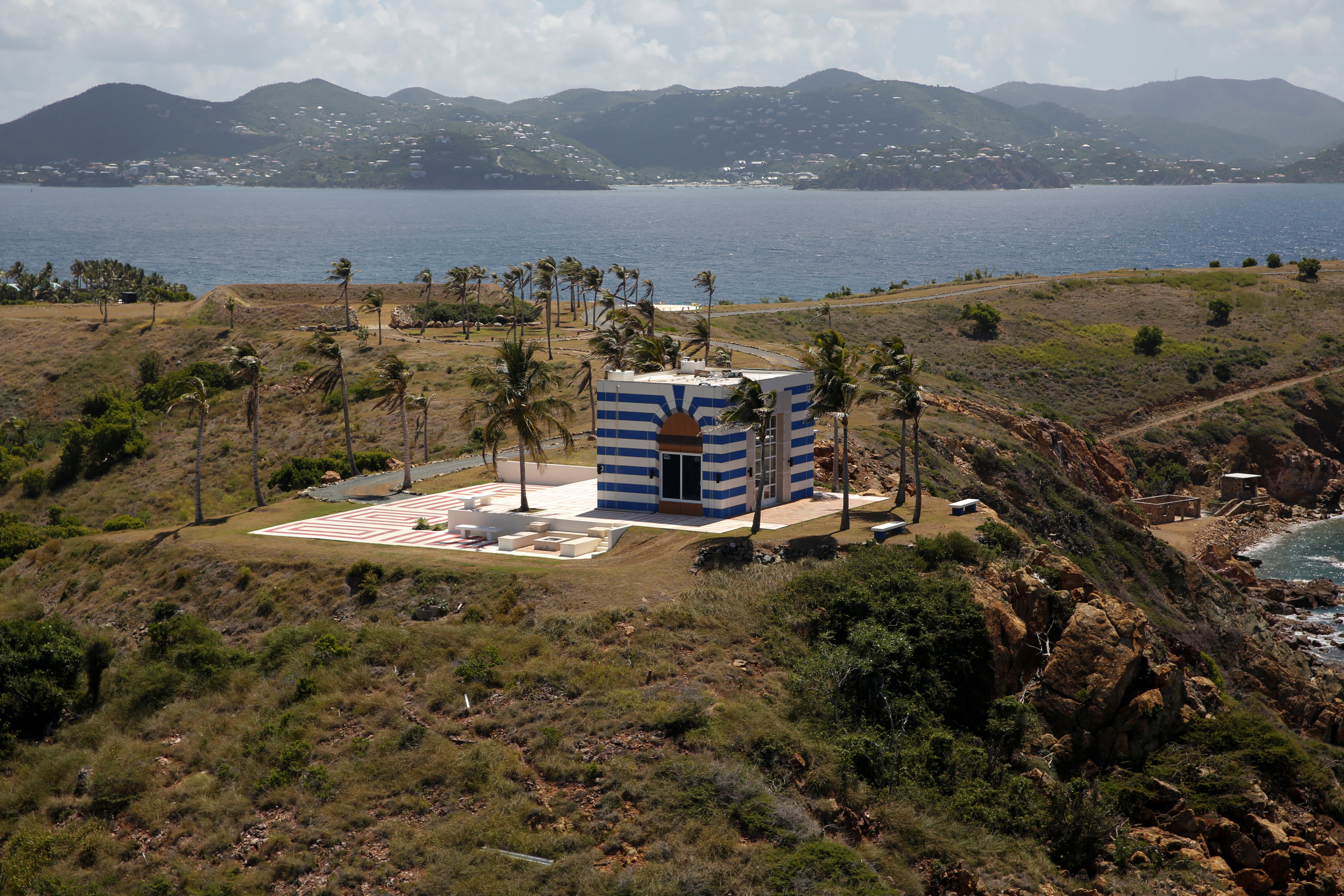 A building at Little St. James Island, one of the properties of financier Jeffrey Epstein, is seen in an aerial view, near Charlotte Amalie, St. Thomas, U.S. Virgin Islands July 21, 2019. REUTERS/Marco Bello

Some of the accusers have said that Epstein used the island to have sex with minors, the Washington Examiner reported. Footage by some news outlets showed agents landing on the island, where some got into golf carts and others began to scuba dive in the water.

The search came hours after Attorney General Bill Barr said that he was “appalled” by Epstein’s apparent suicide and told co-conspirators that they “should not rest easy.” (RELATED: What’s Next For The Epstein Case?)

“This sex trafficking case was very important to the Department of Justice and to me personally,” Barr said during a speech Monday in New Orleans. “Let me assure you that this case will continue on against anyone who was complicit with Epstein. Any co-conspirators should not rest easy.”

Epstein’s apparent suicide came just one day after a federal judge in New York unsealed documents from a previous lawsuit against Epstein. The documents implicated multiple high-profile individuals as being involved in an international sex trafficking ring of minors. Former Democratic New Mexico Gov. Bill Richardson, Prince Andrew and former Democratic Sen. George Mitchell are among those implicated in the documents.

The FBI, the attorney general and the inspector general have opened up probes into Epstein’s death, Barr said in a statement Saturday.