The Trump administration announced a new “public charge” rule Monday, which takes into account immigrants’ use of government benefits when deciding whether to award them permanent status.

“President Trump has delivered on his promise to the American people to enforce long-standing immigration law by defining the public charge inadmissibility ground that has been on the books for years,” U.S. Citizenship and Immigration Services (USCIS) acting Director Ken Cuccinelli said Monday when revealing the rule change. “Through the enforcement of the public charge inadmissibility law, we will promote these long-standing ideals and immigrant success.”

Under the finalized rule, any individual immigrant who applies to live in the U.S. on a more permanent standing — which typically means a green card application — the applicant’s history of public benefits uses will be taken into account. Such programs being considered are food stamps, Section 8 and other housing benefits, Medicaid, cash assistance and other programs.

More specifically, the USCIS officer reviewing the case will look at an applicant’s use of public benefits over a 12-month period within any given 36-month period during their time in the U.S.

The rule change, which is expected to apply to hundreds of thousands of applicants a year, is part of the Trump administration’s long-sought effort to deter migrants who are dependent on government services from entering and remaining in the U.S. The number of immigrant visa denials has already risen demonstrably this fiscal year compared to former President Barack Obama’s final year in the Oval Office. 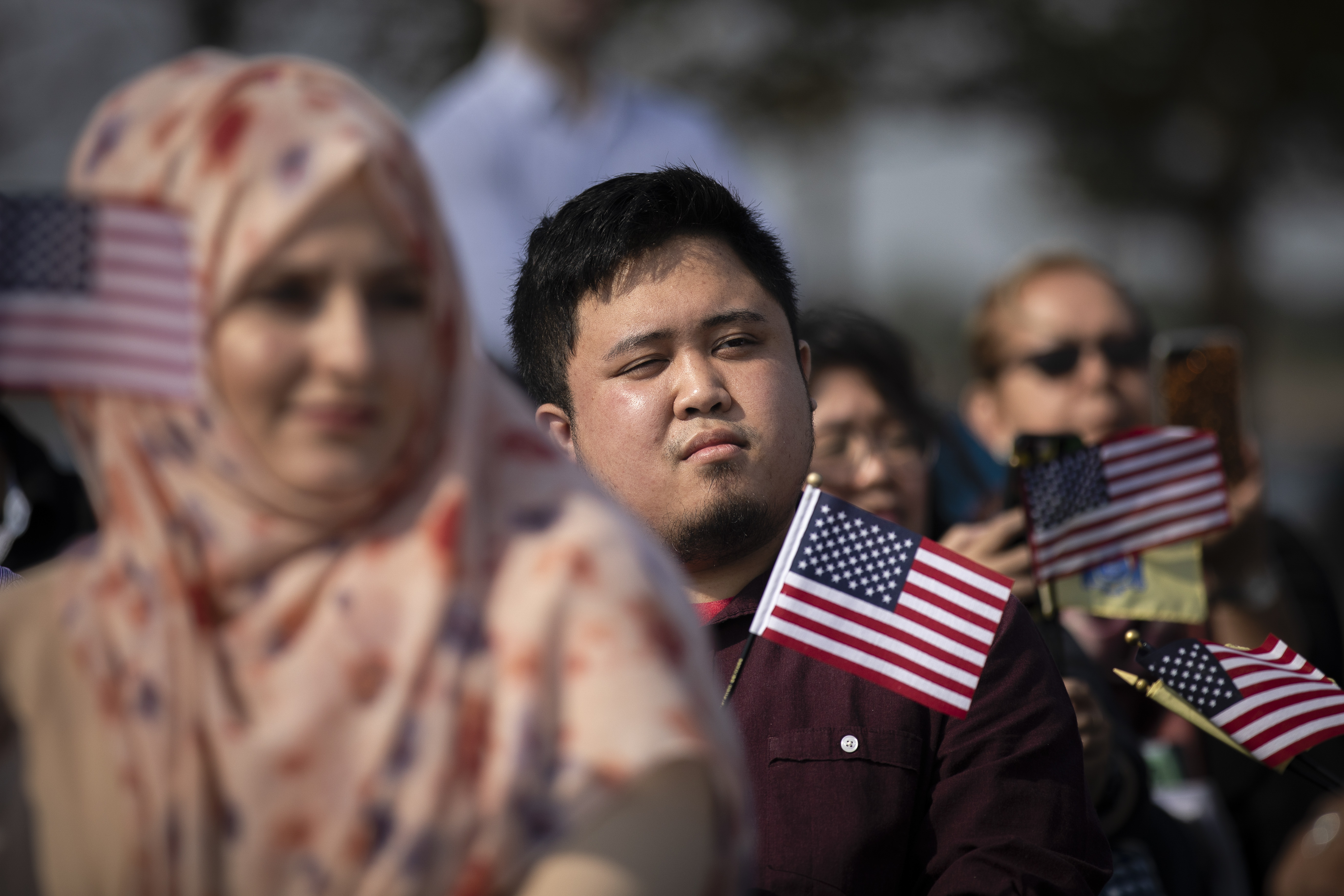 Cuccinelli, however, made clear that the rule change is not meant to target aliens solely for being “poor,” and that many factors are weighed when determining an applicant’s request for permanent residence.

“President Trump’s public charge inadmissibility rule better ensures that immigrants are able to successfully support themselves as they seek opportunity here in America,” the USCIS chief said Monday. “A poor person can be prepared to be self-sufficient. Many have been through the history of this country. So let’s not look at that as the be-all and end-all. It’s not the deciding factor, which is why we continue to use the totality of circumstances test.”

Cuccinelli also went stressed the exemptions for the updated public charge rule, making clear that humanitarian-based immigration programs will not be effected. Refugees and asylums are exempted, and there are exemptions for trafficking victims and victims of domestic violence. (RELATED: CBP Chief Mark Morgan Defends Record-Breaking Illegal Immigration Operation)

“To date, public charge has not been defined in statute or regulation,” a USCIS official explained to the Daily Caller News Foundation. “Under our final rule, a public charge is defined as an alien who receives one or more designated public benefits for  more than 12 months in the aggregate within any 36-month period.”

The updated rule will apply to applicants who file after October 15.