“I am honored to be given the opportunity to lead U.S. Citizenship and Immigration Services at this critical time and serve alongside this agency’s dedicated workforce,” Cuccinelli said in a Monday statement distributed by the agency. “USCIS has the extraordinary responsibility to administer and protect the integrity of our nation’s lawful immigration system. Our nation has the most generous legal immigration system in the world and we must zealously safeguard its promise for those who lawfully come here.”

USCIS, an agency with in the Department of Homeland Security (DHS), is tasked with managing the country’s legal immigration system.

Cuccinelli is expected to hit the ground running on a number of policies backed by the White House — such as finalizing the public charge rule, which blocks visa applicants who are determined to be likely dependent on public safety net programs, and implementing reforms to the country’s guest-worker program.

The now-acting director of the agency has long been known as an immigration hardliner. He has publicly opposed birthright citizenship and unemployment benefits for immigrants. Cuccinelli’s promotion is the latest in President Donald Trump’s overhaul of top positions within DHS, where he aims to go in a “tougher” direction on immigration policy. 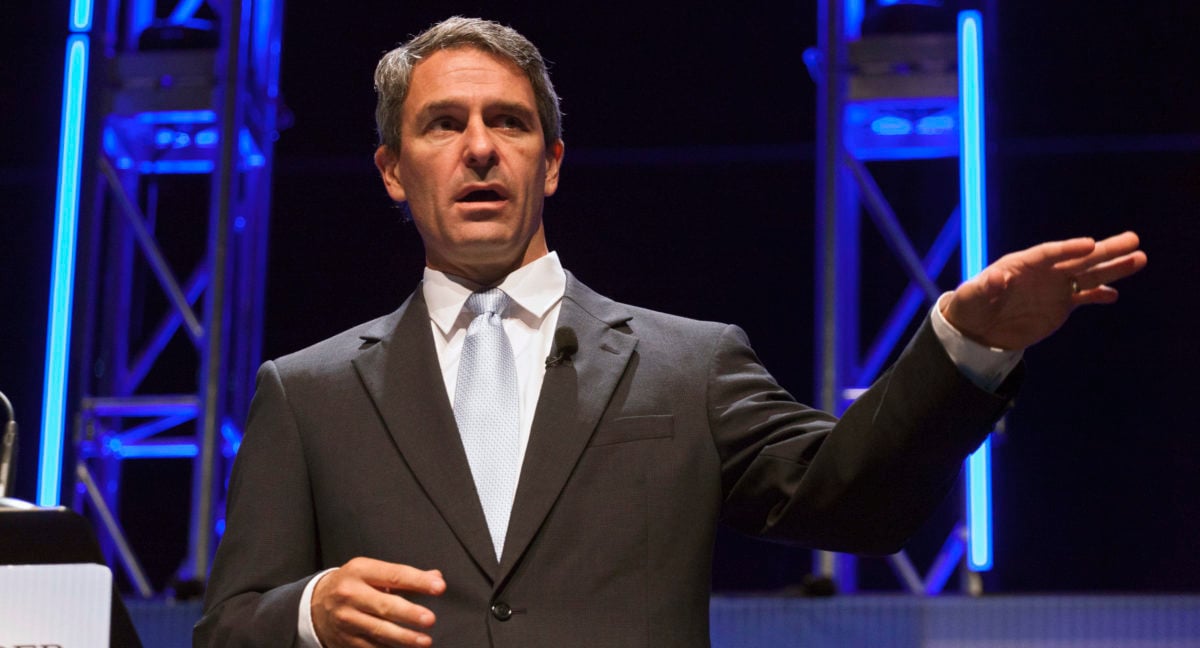 Trump previously considered forming an “immigration czar” position and appointing Cuccinelli to it. However, it was revealed in May that the president would instead give then-USCIS Director Lee Francis Cissna the boot and replace him with Cuccinelli. Trump had become aggravated with Cissna’s slow walk of immigration reforms, and officials within the agency told The Daily Caller that Cissna’s leadership was to blame for the lack of progress.

While Cuccinelli enjoys support from immigration hardliners within the Trump administration and a cadre of conservative activists, the same can’t be said for Senate GOP leadership. (RELATED: ‘First Time We’ve Heard Anything Like This’: DHS Chief Applauds Immigration Deal With Mexico)

Senate Majority leader Mitch McConnell has stood opposed to Cuccinelli’s appointment to a DHS position for months. The Kentucky Republican blames him for endorsing a number of hard-right GOP Senate candidates who went on to lose their general elections to Democrats. Their rivalry reached a peak when Cuccinelli led an effort to oust McConnell in the 2014 primary elections.