Reid said “of course” the two issues many 2020 Democrats are promoting would cause problems in the general election.

“There are so many more important things to do,” Reid said in an exclusive phone interview with VICE. “Decriminalizing border crossings is not something that should be at the top of the list. It should be way, way down at the bottom of the list. People want a fair immigration system. They don’t want an open-door invitation for everybody to come at once.”

Former Housing and Urban Development Secretary Julian Castro as well as Sens. Elizabeth Warren of Massachusetts, Kamala Harris of California and Bernie Sanders of Vermont have spoken about decriminalizing border crossings. Many of the presidential candidates have also voiced support for Medicare for All. (RELATED: Trump Goes After Harry Reid After He Says He Wishes George W. Bush Was President ‘Every Day’) 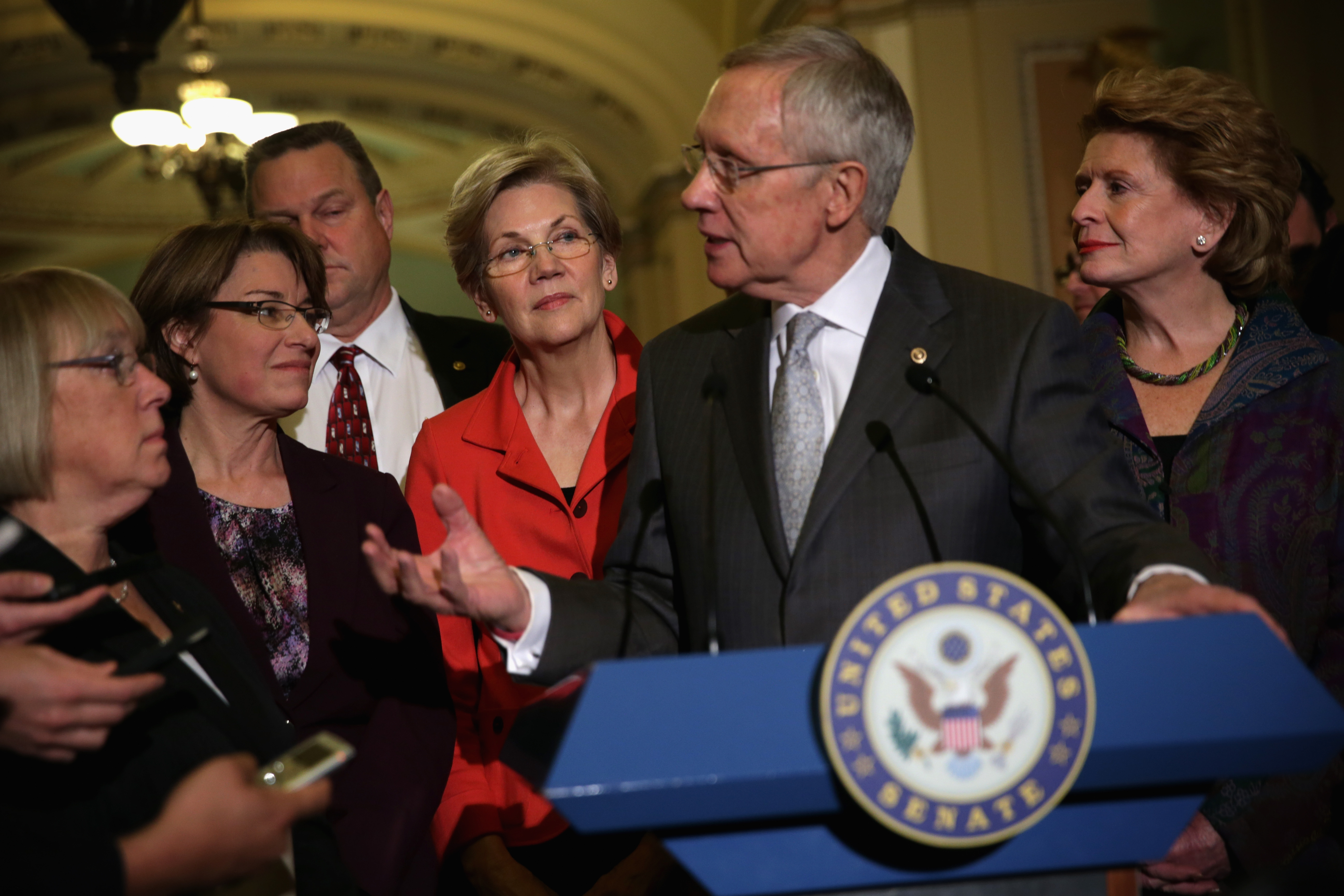 Medicare for All would be “much harder to sell” than Obamacare, Reid told VICE. He suggested 2020 candidates should focus on improving former President Barack Obama’s signature health care law rather than pushing a Medicare for All policy.

“How are you going to get it [Medicare for All] passed?” Reid asked. “I think that we should focus on improving Obamacare. We can do that — without bringing something that would be much harder to sell. Improving Obamacare: People understand that. They would appreciate that. It locks in many important things.”

Reid has worked with many of the 2020 candidates. He introduced Warren into the world of politics by putting her on a board following the Wall Street bailout in 2008 and backed her bid for Senate, VICE reported. Reid expressed support for Biden as well during the interview, saying he thinks “the world” of the former vice president.