Ross himself was not directly named in the allegations.

“Today, Commissioner Ross tendered his resignation. I am disappointed, because he’s been a terrific asset to the Police Department and the City as a whole,” said Philadelphia Mayor Jim Kenney as reported by ABC Action News. “New allegations of sexual harassment as well as gender and racial discrimination among the rank and file have recently been brought to my attention.”

Kenney continued, “While those allegations do not accuse Commissioner Ross of harassment, I do ultimately believe his resignation is in the best interest of the Department.” (RELATED: Protesters Harass Cops After Philadelphia Shooting) 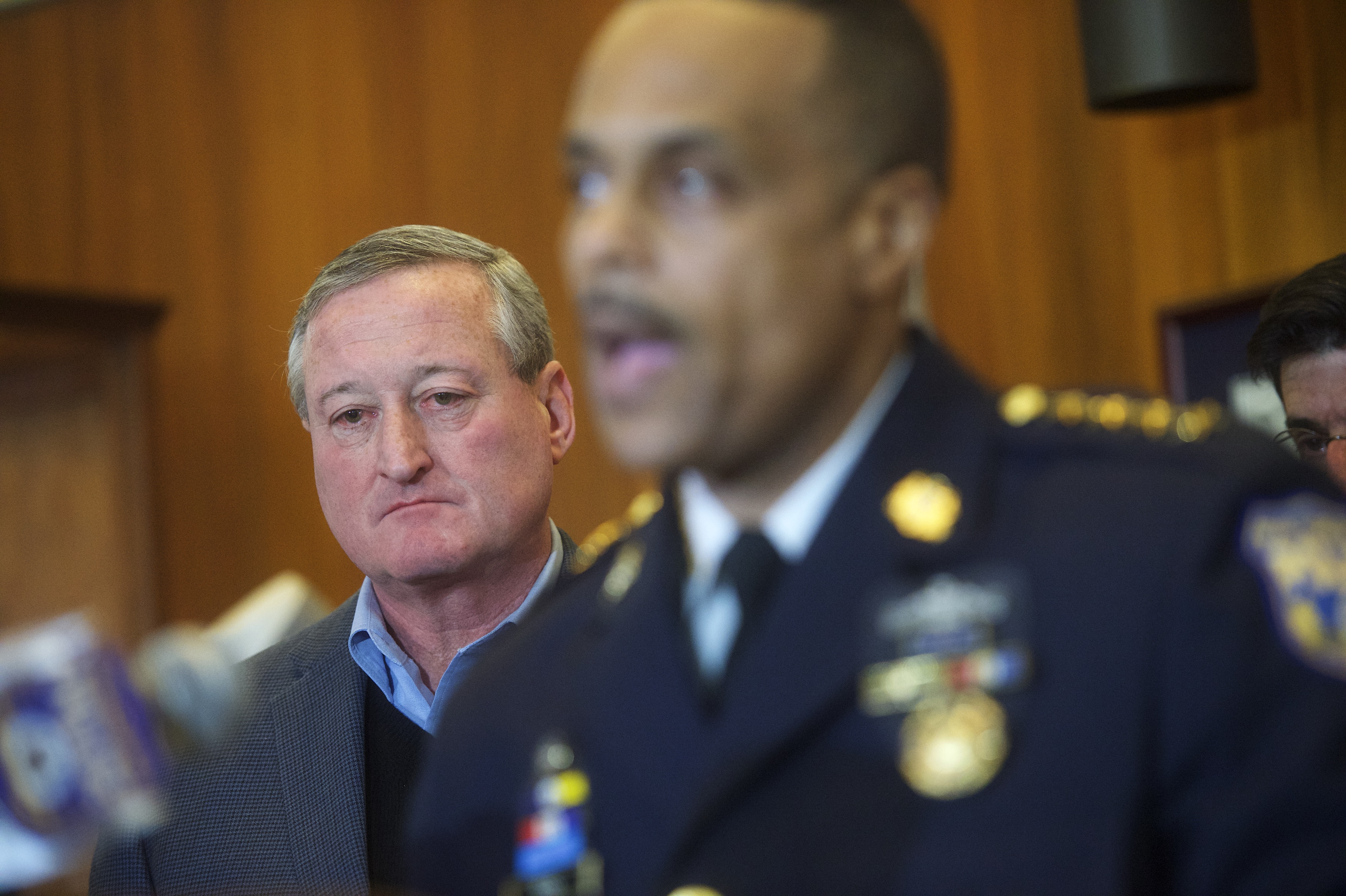 PHILADELPHIA, PA – JANUARY 8: Philadelphia Mayor Jim Kenney listens to Police Commissioner Richard Ross address media at a press conference regarding the shooting of Police Officer Jesse Hartnett, 33, who was ambushed and allegedly shot at 13 times by Edward Archer, 30, last night on January 8, 2016 in Philadelphia, Pennsylvania. Surveillance footage reveals the suspect was dressed in Muslim clothing and wearing a mask. Following his arrest, suspect Edward Archer stated, “I follow Allah and pledge allegiance to the Islamic State and that is the reason I did what I did.” (Photo by Mark Makela/Getty Images)

Having joined the police force in 1989, Ross was praised for helping resolve the intense hostage situation which left nine officers injured last week.

The Mayor  has named Deputy Commissioner Christine M. Coulter as Acting-Commissioner until a permanent replacement can be found. She was named deputy commissioner back in 2017.

Kenney noted that Coulter is, “an experienced police commander with nearly 30 years of law enforcement service.”

“When I was a kid, we didn’t have women police officers in Philadelphia, so it wasn’t something you look down the street and see someone riding in a police car,” said Coulter at the time of appointment as deputy. “It wasn’t until I was in my 20’s that I thought this was something I would like to do.”

As deputy commissioner her responsibilities included supervising the usage of technology to improve relations between the community and police.

In his statement the mayor adds,”She holds a Master of Science in Public Safety Management from Saint Joseph’s University, a Bachelor of Arts in Organizational Management from Eastern University, and an Associate degree in Criminal Justice from the Community College of Philadelphia.”