President Donald Trump is considering “various tax reductions,” including a payroll tax cut, to give the U.S. economy a boost, he said Tuesday.

The president described the economy as “incredible” and downplayed worries that the U.S. might be entering a recession. His comment came a day after the White House said “cutting payroll taxes is not something under consideration at this time.”

“I’ve been thinking about payroll taxes for a long time,” Trump told reporters, according to The New York Times. “Whether or not we do it now, it’s not being done because of recession.” (RELATED: US Steel Announces Layoffs In Michigan, Hurting Trump’s Claims Of An Industry Revival) 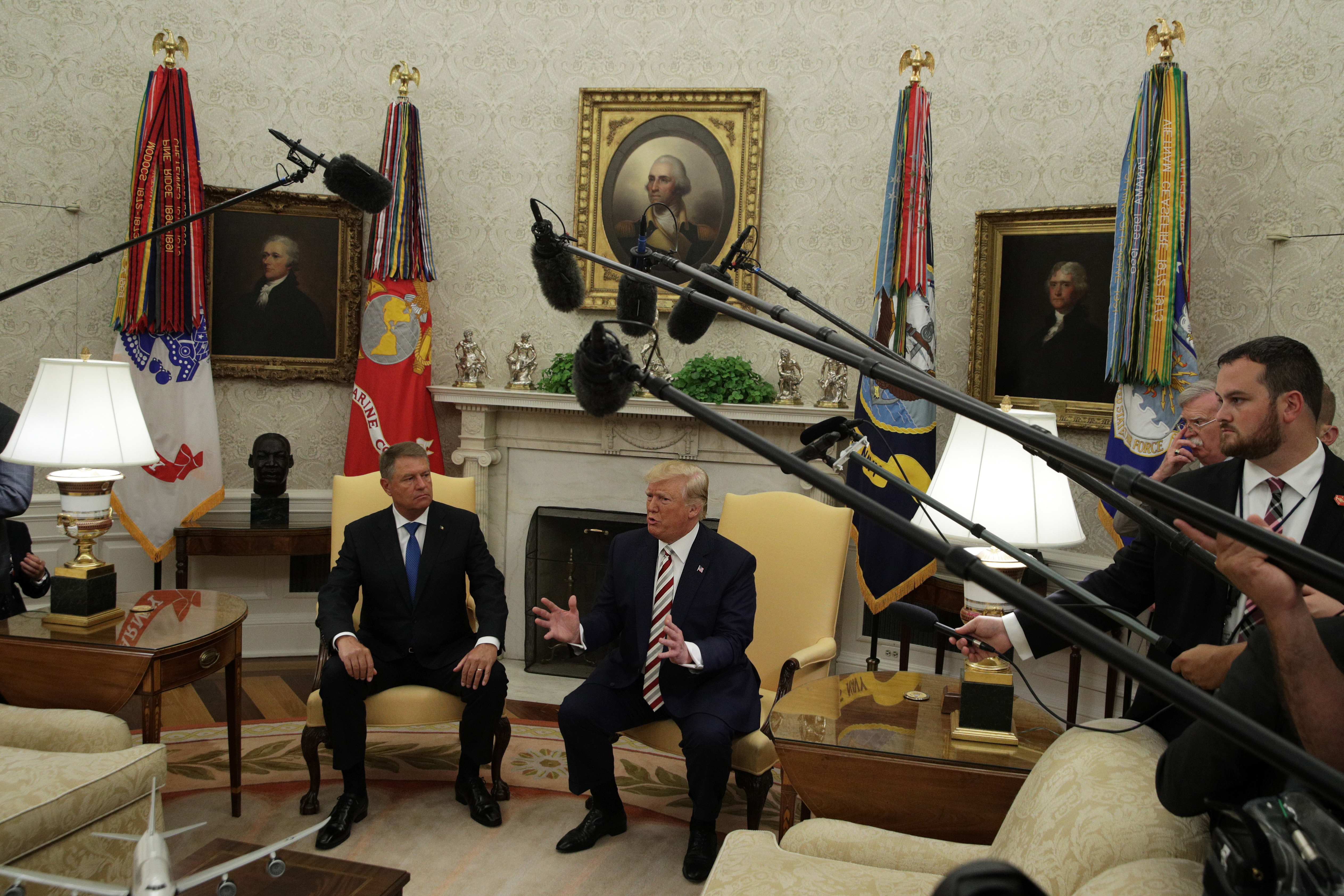 U.S. President Donald Trump speaks to members of the media in the Oval Office of the White House August 20, 2019 in Washington, DC. (Photo by Alex Wong/Getty Images)

Trump’s words follow news that the United States Steel Corporation plans to lay off fewer than 200 workers at a Michigan facility, according to a Worker Adjustment and Retraining Notification filed Aug. 5. This follows the company’s decision to stop production at the facility in June, according to Reuters.

The layoffs follow what Trump said earlier in August at Shell Pennsylvania Petrochemicals Complex in Monaca, Pennsylvania, that his 25% tariff on foreign imports helped change the steel business from “dead” to “thriving.”