The Obama administration listed the glass plant featured in Michelle and Barack Obama’s first Netflix documentary that premiered Wednesday as an investment win in 2014.

The film, “American Factory,” shows the excitement of new jobs as a Chinese company expands to the U.S. and details workers who struggle with decreased pay, lack of unions and machines replacing them.

“The documentary, which debuts on Netflix on August 21, never mentions President Donald Trump by name — but its message is clear: Trump’s promise to reinvigorate the industrial heartland is going to take a lot more than a campaign slogan,” Politico contributor Ted Johnson wrote and suggested the film is a hit on Trump’s promise to increase American jobs and manufacturing. (RELATED: The Obamas Sign Contract With Netflix)

The film is about China-based manufacturing company Fuyao Glass, which opened a U.S. plant in 2016. The Obama administration touted Fuyao Glass as an “investment success” in Ohio in 2014 under its “SelectUSA” initiative. This fact is absent throughout the film. 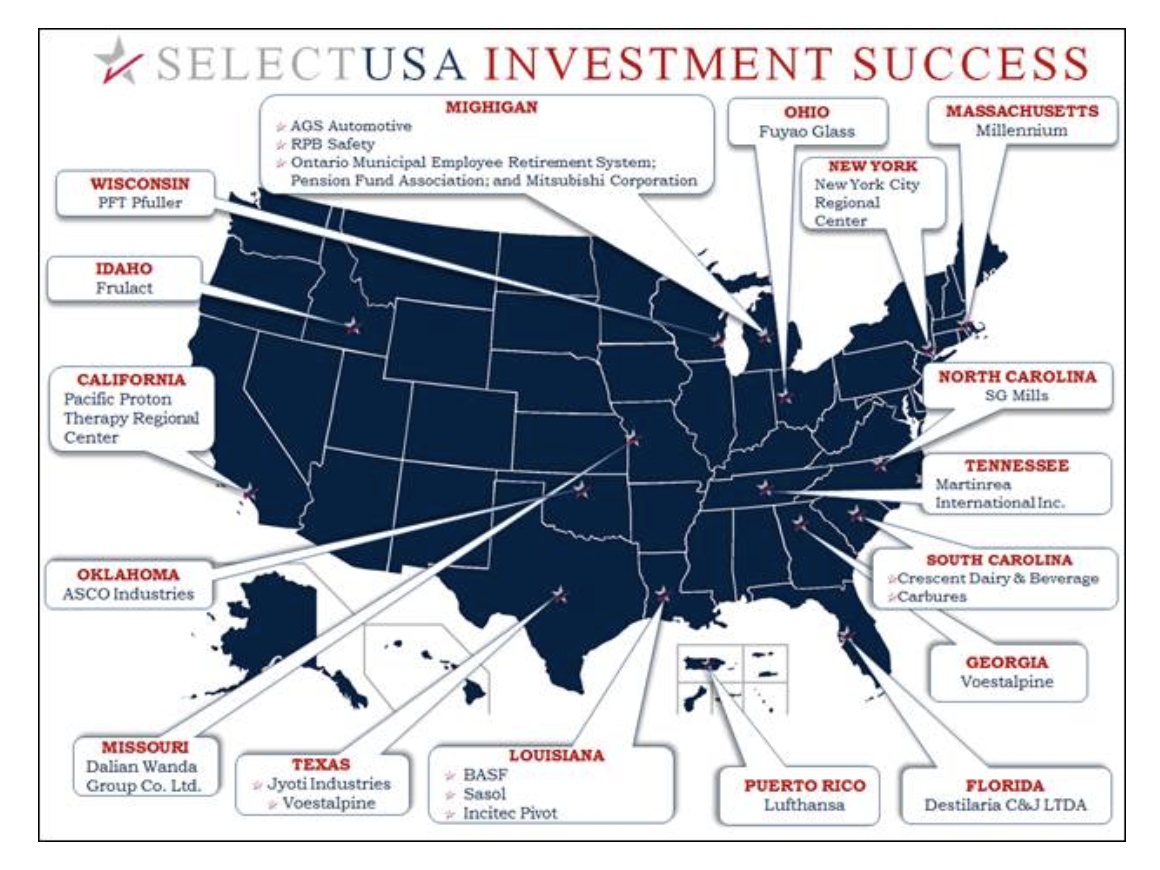 “SelectUSA has played a substantial role in investment wins across the country, such as investments in Rupert, Idaho, by the FRULACT Group, and in Moraine, Ohio by the Fuyao Glass Industry Group,” a May 2014 Obama White House document reads.

“In just over two years, SelectUSA has facilitated over $18 billion in new investment for the United States,” the document noted.

“American Factory” is the first project under the Obamas’ Higher Ground Productions. Filmmakers Julia Reichert and Steve Bognar made the documentary and the Obamas signed on to produce the project.

There are no easy solutions. And if some manufacturing jobs do come back, they’re going to look nothing like they used to. Americans will have to accept a new reality to stay competitive in the global marketplace — one that they might not like, and one that Trump doesn’t acknowledge.

“What we have here in this extraordinary case study is not just a failure to communicate but a profound cross-cultural misunderstanding,” Rolling Stone editor David Fear wrote, adding:

“‘American Factory’ sets out to chart what’s supposed to be a test run for the future of the auto industry and an example of positive international relations. It ends up capturing a cross-cultural car wreck in slow motion.”

“This isn’t even remotely shocking,” Young said. “Did anyone expect the Obamas to produce anything other than anti-Republican propaganda films for Netflix?”