At least two former staffers and one friend to New York Democratic Sen. Kirsten Gillibrand say it is time for the lawmaker to quit the race for the Democratic presidential nomination.

One former aide even went so far as to describe the senator’s performance in the Democratic presidential debates as “performative and obnoxious,” according to the New York Post. 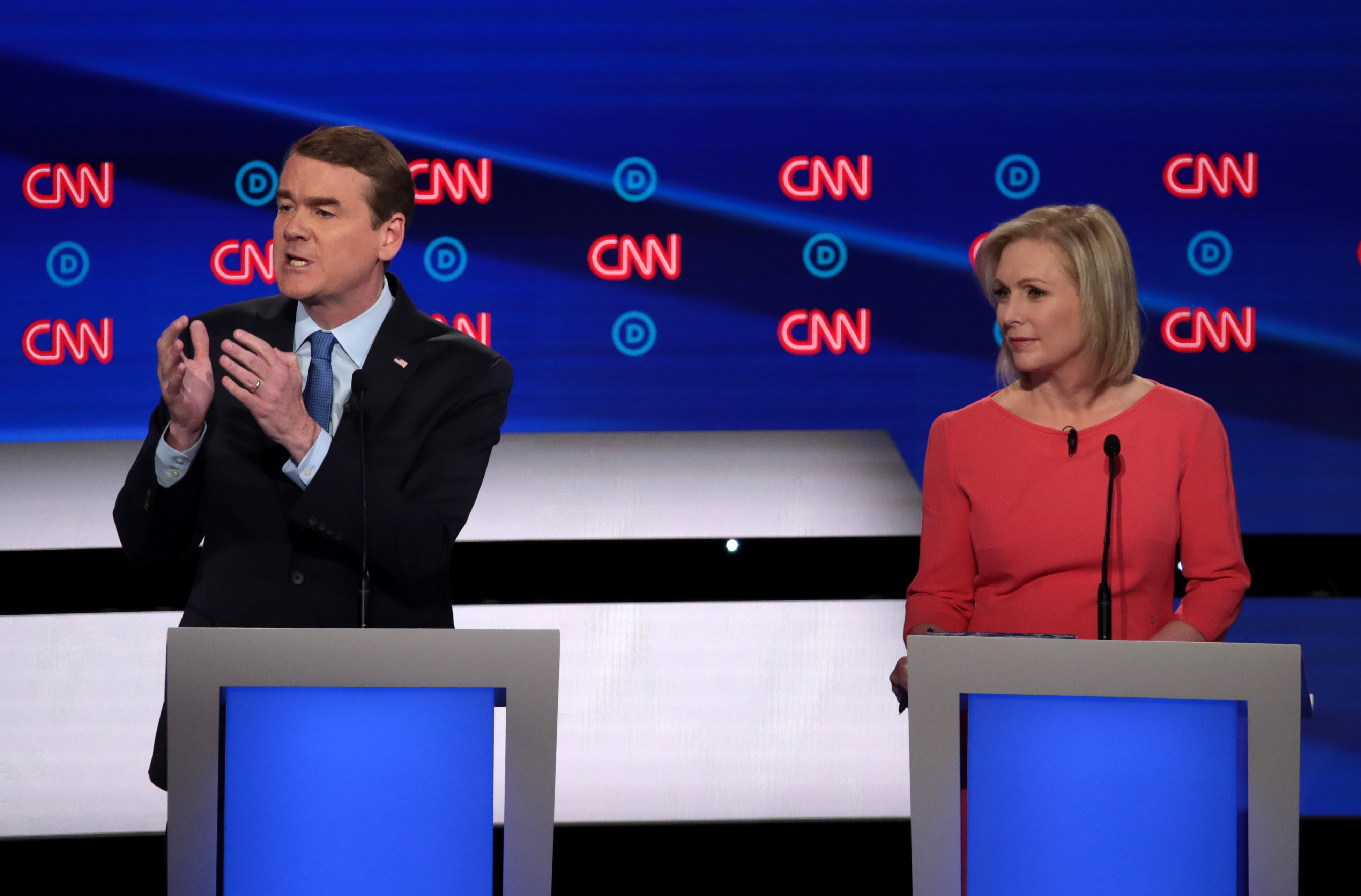 “I don’t know that anyone even wants to see her on the debate stage. Everyone I have talked to finds her performative and obnoxious,” said the ex-staffer who worked in Gillibrand’s Senate office.

Another Gillibrand fundraiser suggested that the senator is showing little success in finding donations for her presidential aspirations because her supporters want to see her stay in the Senate.(RELATED: Gillibrand Would Prosecute Gun Owners Who Don’t Turn Arms Over To Feds)

“It would be best if she decided that this was not her time.”

The senator was recently savaged on social media for her declaration that if elected as president she would “Clorox the Oval Office.”

Gillibrand’s difficulty in raising money for a presidential campaign is reflected in her failure so far to find the 130,000 new donors that she needs to participate in the third Democratic presidential debate.

“She comes across as an opportunist to the public. I think that’s the biggest problem,” one ex-staffer told the Post. The former aide criticized Gillibrand’s apparent tendency to change her policy positions whenever it is politically expedient to do so. “I think she’ll have to seriously evaluate her campaign and her candidacy if she doesn’t make this debate.” (RELATED: Gillibrand Makes Her First Political Flip Flop Since Announcing Presidential Run)

Gillibrand notably flip-flopped on abolishing Immigration and Customs Enforcement (ICE) and denied that she had been committed to terminating the government agency.

“She’s not going to make it,” another friend told the Post. “What is Kirsten’s reason to stay in? She should find some gracious way that enhances her . . . as she gracefully exits and throws her conditional support to whoever does get [the nomination].”

Gillibrand is apparently so desperate for those 130,000 new donors that she is virtually giving away $30 t-shirts for $1 in a fundraising gimmick.

“Time is running out to get a FREE Gillibrand 2020 t-shirt if you donate $1 toward securing Kirsten’s spot on the September debate stage,” reads a fundraising email from the Gillibrand, according to the Post.

“Offer valid only for supporters who make their first-ever donation to Gillibrand 2020,” stipulates the fine print.