The United Electrical, Radio and Machine Workers of America, a union with 35,000 members, announced their endorsement of the Vermont senator Monday at a Pittsburgh convention, according to Politico. The move makes Sanders the second presidential candidate to be endorsed by a national union.

“If there is going to be class struggle in the United States,” Sanders told union members Monday before they endorsed him, “it’s time that the working class got on the offensive and won that struggle,” Politico reported. 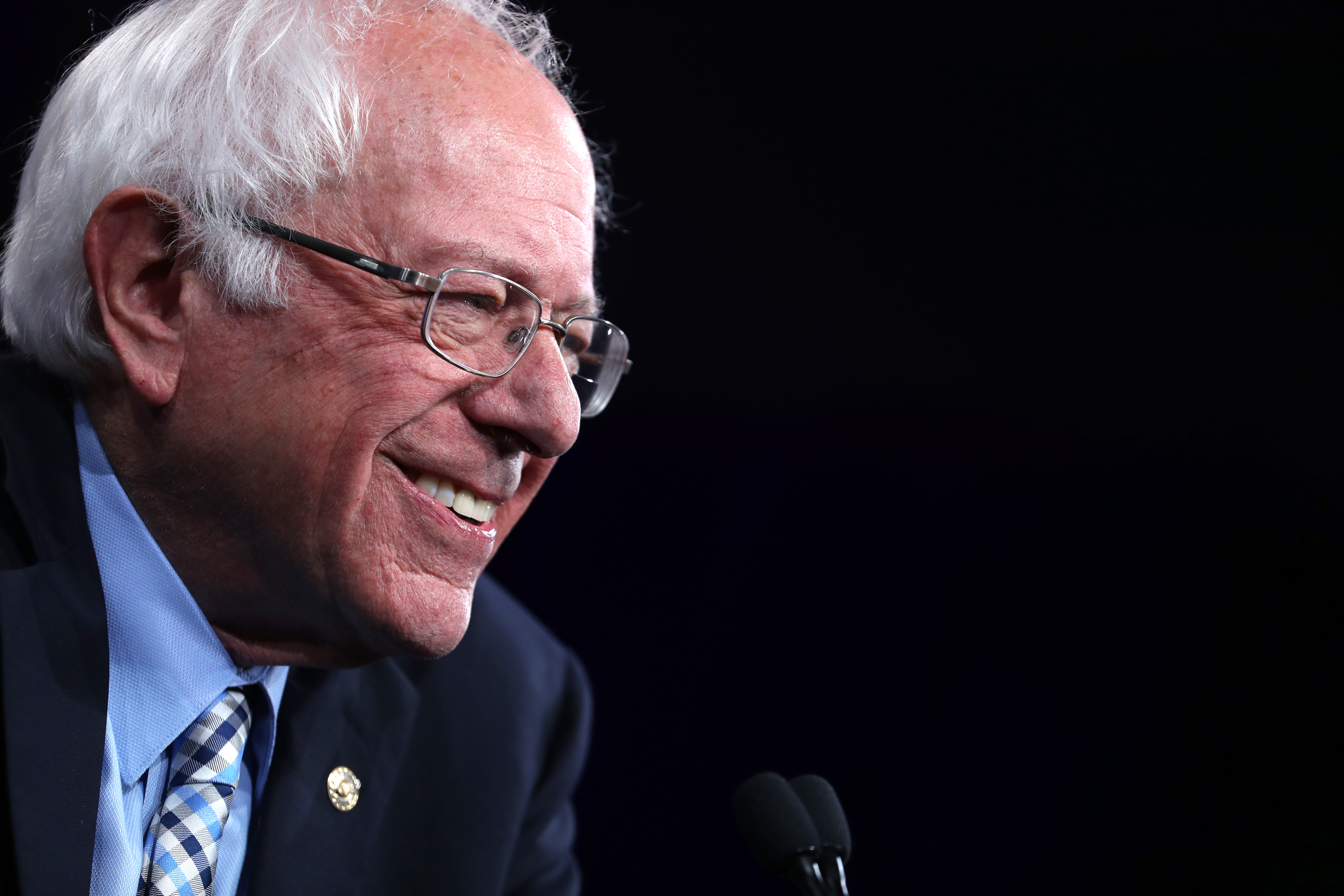 The plan promises to give unions the ability to organize through “a majority sign up process,” end right to work laws recently enacted by Republicans, enact provisions that ensure companies can’t prevent unions from forming, repeal Section 14(b) of the Taft Hartley Act, provide federal workers the right to strike and more.

“Making it easier for workers to form unions is not a radical idea,” the campaign website adds. “62 percent of the American people support labor unions, but according to the Bureau of Labor Statistics, union membership is barely half of what it was 35 years ago.”