President Donald Trump said Monday that China called to say it wants to go back to the bargaining table and restart trade talks with the United States.

The president was briefing reporters at the G-7 summit that is being hosted by France. He said China called twice to talk about renewed trade talks. Trump did not say whether he had personally had a conversation with Chinese President Xi Jinping. (RELATED: 32 Times The Press Said A Trade War With China Would Torpedo The US Economy) 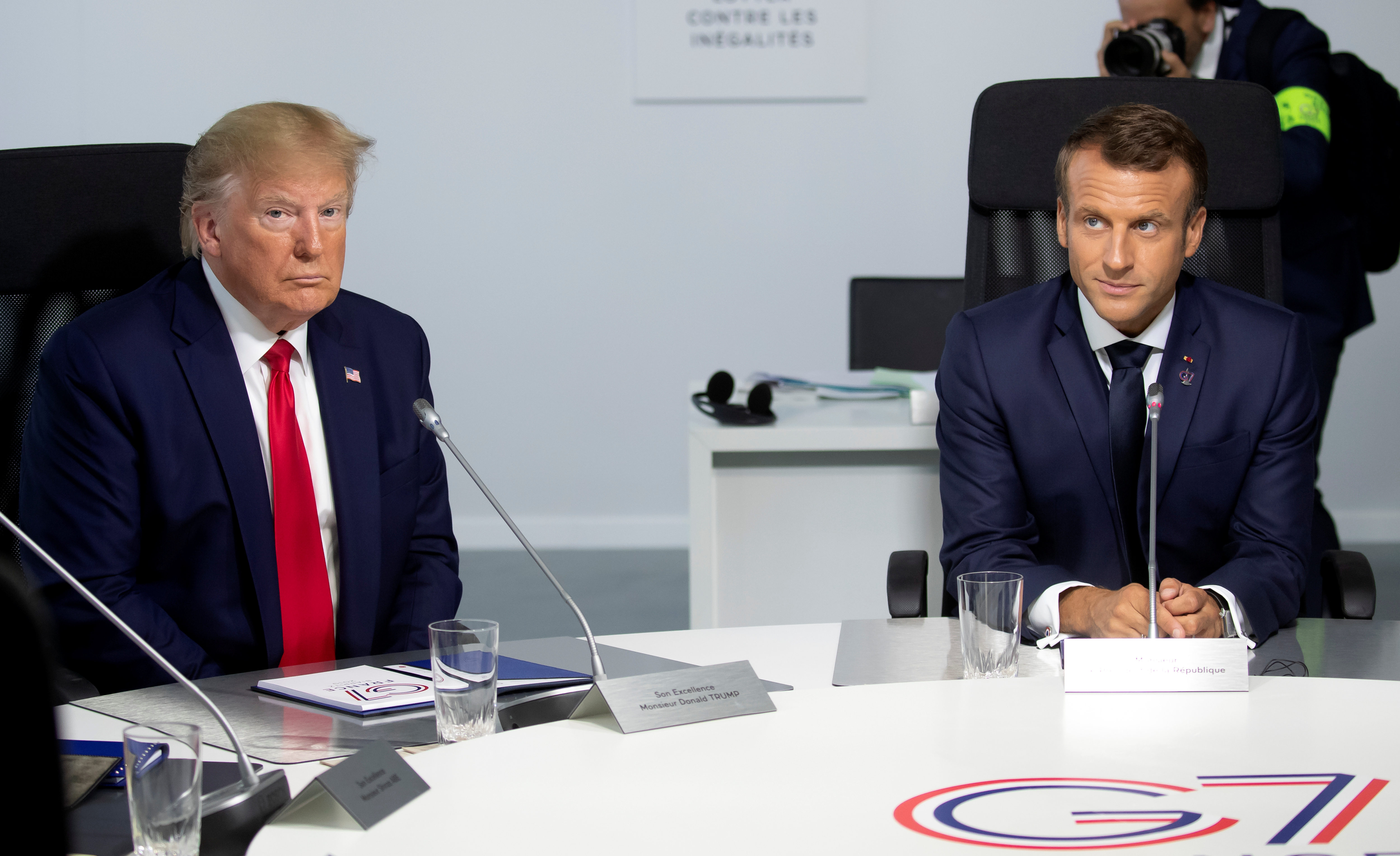 Trump tweeted a conciliatory message on Monday morning, proclaiming, “Great respect for the fact that President Xi & His Representatives want ‘calm resolution.’ So impressed that they are willing to come out & state the facts so accurately. This is why he is a great leader & representing a great country. Talks are continuing!”

Great respect for the fact that President Xi & his Representatives want “calm resolution.” So impressed that they are willing to come out & state the facts so accurately. This is why he is a great leader & representing a great country. Talks are continuing!https://t.co/0sotrd1Mzh

Chinese Vice Premier Liu He reiterated his country’s apparent desire to negotiate in a statement Monday that urged “calm” negotiations that would avoid any further escalation of the trade crisis, according to Reuters.

Liu, who is responsible for the trade talks, made the remarks while addressing a tech conference in Chongqing, the Chongqing Morning Post reported. (RELATED: China Is Picking Up The Tab For Trump’s Trade War: Report)

The diplomatic breakthrough comes after Trump had promised to put another 5% tariff on $550 billion in Chinese products. That was a response to China’s plan to put tariffs on $75 billion of U.S. goods, Reuters noted.

The Dow Jones Industrial Index rose by over 200 points after markets opened Monday as a result of the news, CNBC reported.