Conspiracy theorists on Reddit and elsewhere believe a photograph of Steve Jobs lookalike is evidence that the Apple founder is still alive and well.

Jobs passed away in 2011 at 56 after a long battle with cancer, but a picture circulating online is fueling theories that he is living a peaceful life in Egypt, the Sun reported Monday. The picture of the Apple founder’s doppelgänger was posted on Facebook Saturday, though it is unclear when the photograph was taken.

The photograph attracted hundreds of comments on Reddit. One person said: “This guy looks too much like Steve Jobs to be so random.” Another person noticed that the man in the photo is not wearing an Apple Watch, which wasn’t released until four years after Jobs died.  While a different Reddit user said: “Even something about the way he sits.” 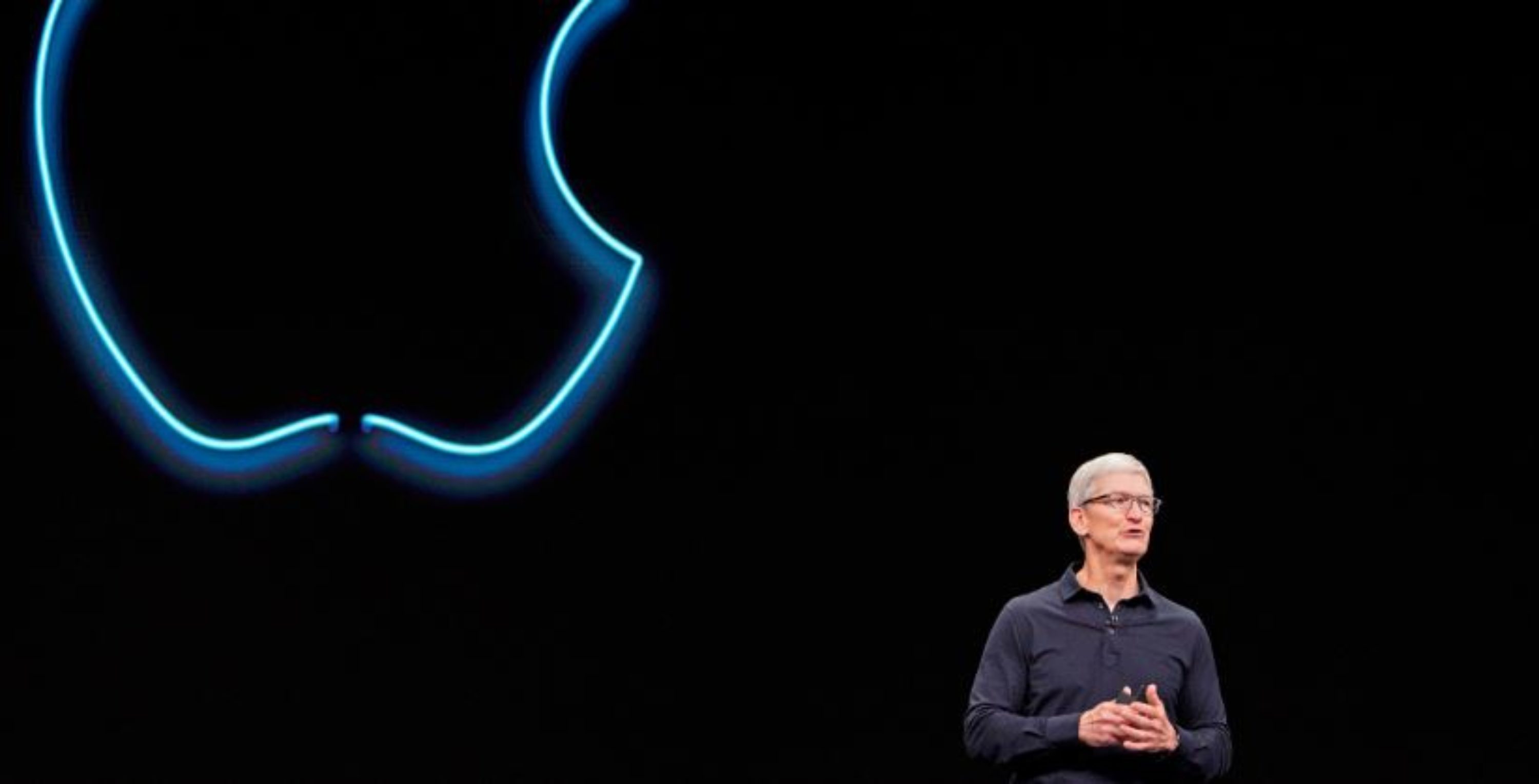 Jobs co-founded Apple in a garage in 1976 and upturned the tech industry with his sleek designs. He battled pancreatic cancer in 2004. (RELATED: More Proof That Apple Has Run Out Of Ideas Without Steve Jobs)

1
Armed Citizens Stand Guard Against Looters In Minneapolis
US
2
'If Anybody Needs To Be Fact-Checked, It's The Media': Kayleigh McEnany Unloads On Jim Acosta
Media
3
EXCLUSIVE: US Joins G7’s 'Global Partnership' Against China's Abuse Of Artificial Intelligence
Politics
4
NBC Bans Reporters From Using The Word 'Riot' In Coverage Of Minnesota Riots
Media
5
George Floyd Protesters Attack Old Woman In Wheelchair While Looting
US