The West Virginia senator turned himself in to authorities and was arraigned Wednesday morning, a Marshall County court clerk said, according to the Associated Press. Maroney pleaded guilty to charges of soliciting a prostitute and paid a bond of $4,500. (RELATED: FBI Raids United Automobile Workers Chief’s House, Finds ‘Wads’ Of Cash) 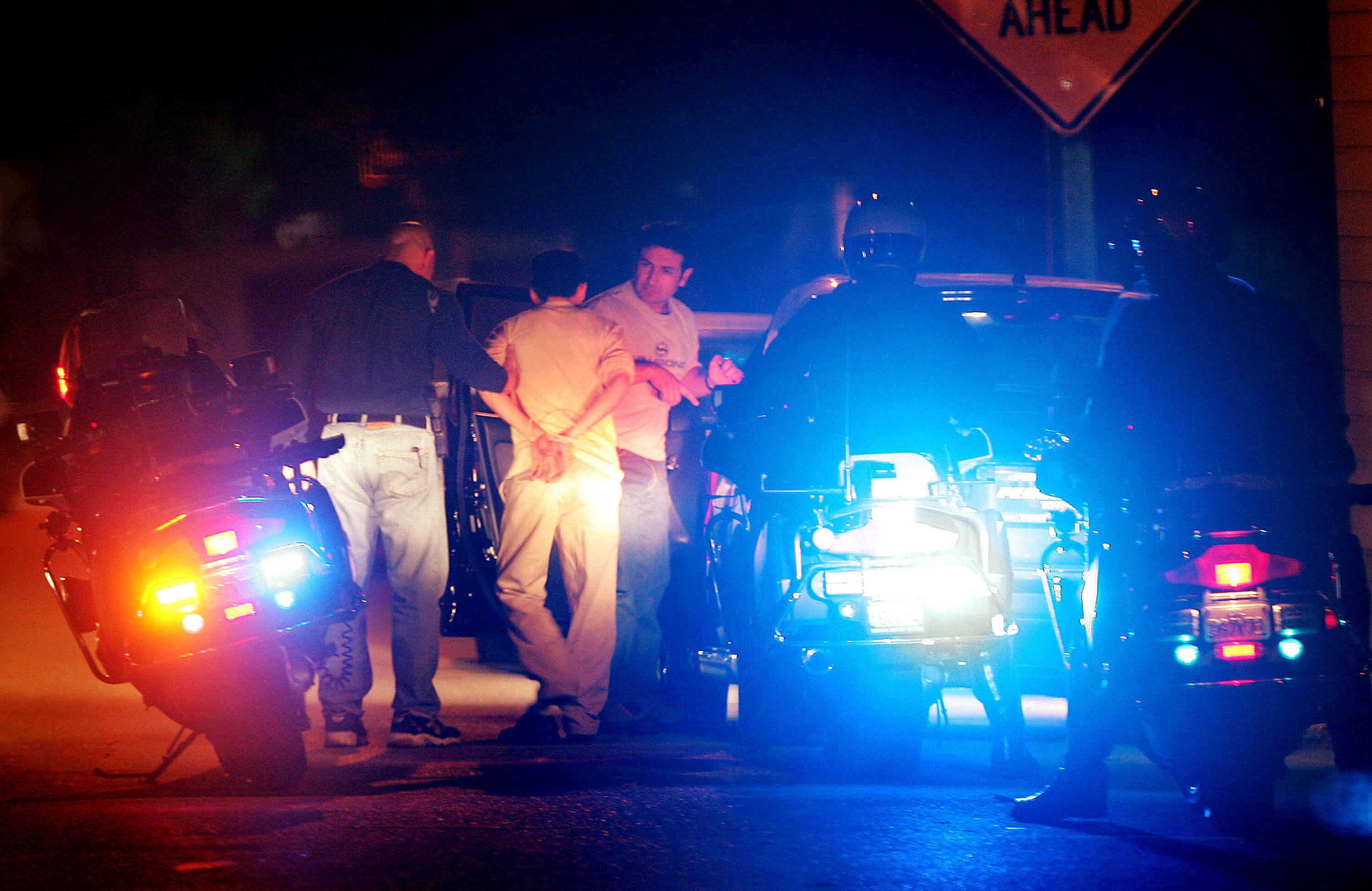 POMONA, CA – NOVEMBER 12: A man is arrested by police after he stopped his car to talk to a female police officer posing as a prostitute on Holt Boulevard, known to sex workers throughout southern California as “the track”, during a major prostitution sting operation November 12, 2004 in Pomona, California. (Photo by David McNew/Getty Images)

Police are investigating Cortnie Clark, a woman involved in two other cases of prostitution. Authorities discovered “an unimaginable amount” of human feces and urine in Clark’s home, as well as used condoms and uncapped hypodermic needles, according to the AP.

Clark, who has been charged, told authorities that she engaged in prostitution so she could buy heroin. On one occasion, she told Maroney before they met that her house was messy. The West Virginia senator reportedly told her he did not care about the mess.

Allegations against Maroney are “deeply disturbing,” said West Virginia Senate President Mitch Carmichael in a statement, according to the AP.