Reddit is expanding their Anti-Evil team. In August, several positions opened in the world of Reddit’s Anti-Evil operations, a shadowy content-moderation initiative which, according to the company, “works almost entirely behind the scenes.”

However, few users and moderators truly understand the policy, nor are they meant to. Loki_Racer, a moderator for the Joe Rogan subreddit with nearly four hundred thousands users, commented, “Reddit admins make their rules grey on purpose. They do this so that they have leeway to remove stuff they dislike.” As another user in the Moderator Support forum aptly surmised, “They obviously still have a policy of ignoring specific questions about policy.”

The recent strengthening of the secretive Anti-Evil team raises questions about how the team could involve itself in moderating political discussions on the upcoming 2020 election. Reddit is currently the sixth most visited website in the United States ahead of Twitter and peaked as high as three, ranking above Facebook in December of 2018. (RELATED: Reddit ‘Quarantined’ Biggest Pro-Trump Forum)

The Daily Caller reached out to AnnArchist, of the Bad_Cop_No_Donut subreddit, a forum with over two hundred thousand subscribers that details corruption and abuse of power, to ask if increased activity by Anti-Evil team was noticeable.

“Overall, yes,” he said. “They have increased removals, several times a week I see them. I’ve even had to change our content policy multiple times. Basically when we used to just ignore or laugh at certain things 5 years ago, now we remove and ban for them.”

“Thats okay, they own the platform,” he added. 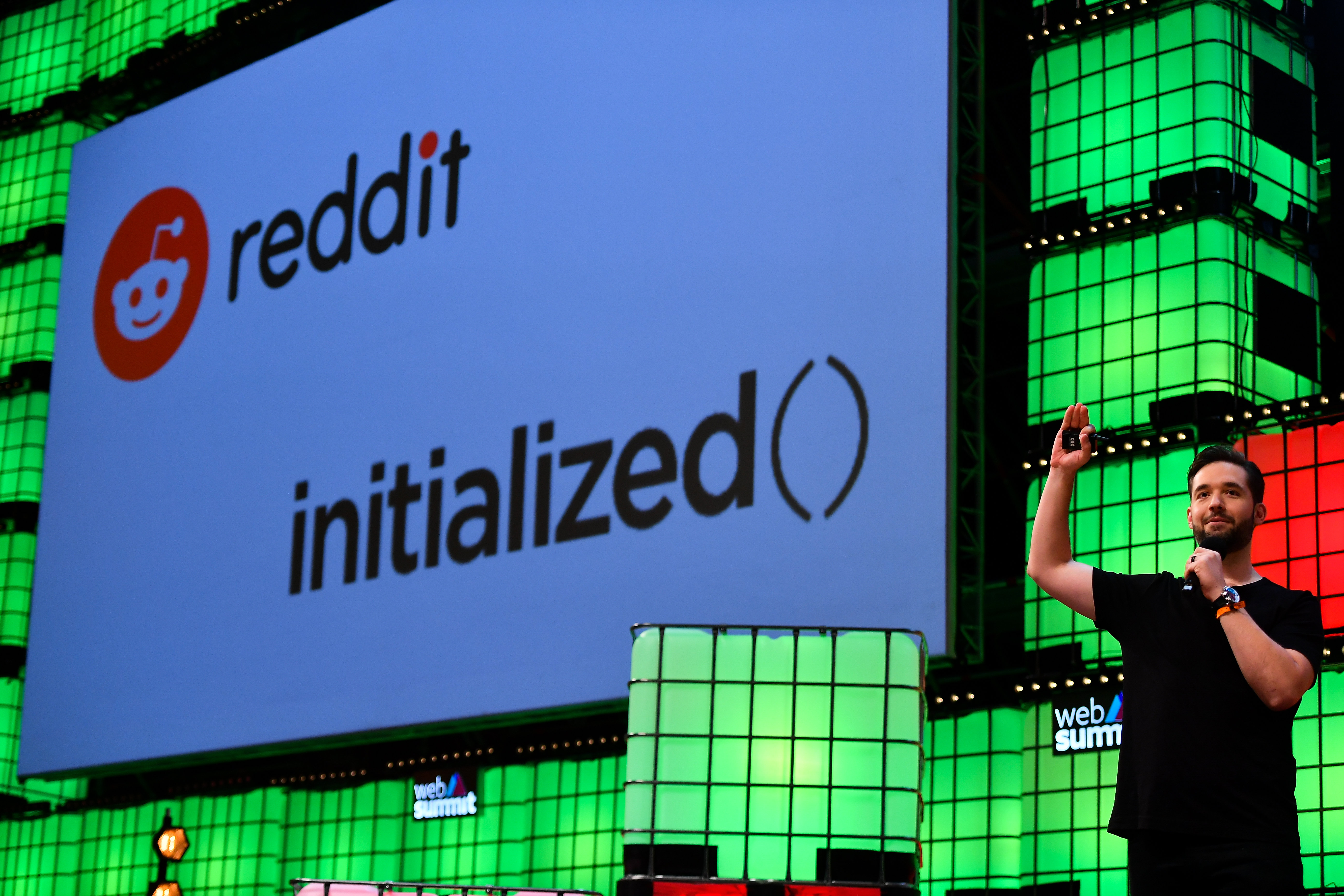 LISBON, PORTUGAL – NOVEMBER 06: Alexis Ohanian, Reddit speaks on Centre Stage during the opening day of Web Summit 2018, the global technology conference hosted annually on November 6, 2018 in Lisbon, Portugal. In 2018, more than 70,000 attendees from over 170 countries will fly to Lisbon for Web Summit, including over 1,500 startups, 1,200 speakers and 2,600 international journalists. (Photo by Seb Daly/Web Summit via Getty Images)

“It’s such a goat rope of a situation,” Loki_Racer told the Daily Caller. “Their (Reddit’s) rules are ultra abstract and subjective. I’ve been moderating /r/joerogan for 7-8 years, we mis-approved one comment and I was threatened with removal from moderation. Nevermind the fact that 99.999% of all reported content isn’t legit. People report stuff because they are trying to train a spam filter to remove stuff they dislike.”

The spam filter being referred to is one designed by the Anti-Evil team to “catch issues before they become issues using sophisticated modeling.”

Rather than relying on Reddit, Loki_Racer said he is working on his own project aimed at resolving these issues ahead of the 2020 election as he expects “an influx of commentators in the Joe Rogan forum battling it out with people of opposing views.”

Despite the Anti-Evil operations growing and their team expanding, users and moderators are not necessarily noticing an improvement in the health of the website. Loki_Racer said the Anti-Evil operations are not improving the user experience, “And they aren’t building tools to help make moderation easier and better. They aren’t building clear communication channels for users or moderators to communicate with them.”

Another moderator disagreed, saying the Anti-Evil teams had “absolutely, 100%” improved the user experience.” He used to oversee the now banned subreddit CringeAnarchy, which was home to white supremacists and neo-nazis, and is currently in charge of filtering through The Mueller and SubRedditDrama, each forums with over a hundred thousand users.

Reddit provides no transparency to its users regarding Anti-Evil operations, nor does it have a way to automatically alert moderators or users when they have acted. Reddit has acknowledged in a post addressed to their moderators that there are still many issues revolving around the transparency of their policies.

“Unless you’re active on the meta level of the site (generally higher level users or users who just happened to find certain corners), you would be blissfully unaware” of the Anti-Evil team’s actions, AnnArchist added. “The Anti-Evil team is essentially an arm of the admins,” another moderator said, “whereas the moderators are an arm of the users.” (RELATED: People Are Asking If Reddit Ruined ‘Westworld’ — Here’s The Answer) 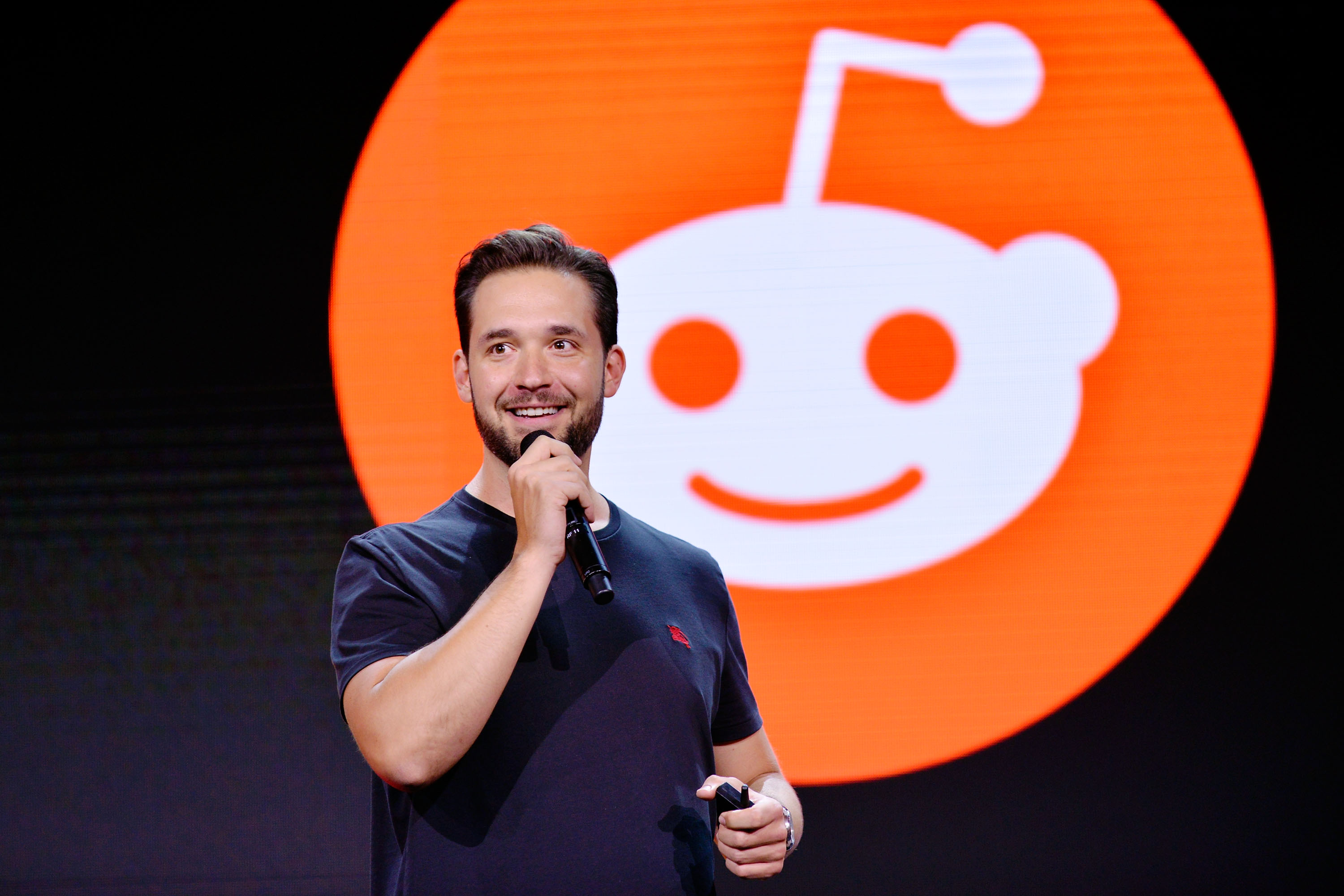 While Reddit doesn’t purport to be a democracy, the Anti-Evil Team shatters the illusion that communities are regulating themselves. However, the responsibility of policing communities was never Reddit’s job in the first place, but instead was the duty of moderators.

There are fewer than 500 paid employees at Reddit, but tens of thousands of volunteer moderators. It is the moderators, not staffers, who ensure the health of political and cultural debates along with Reddit at large. The Anti-Evil team then acts as Reddit’s covert wing tasked with regaining control and filtering out content deemed unacceptable.

Instead of placing power at the hands of the moderators where it rightfully belongs, Reddit now has an increasingly influential role in policing America’s internet culture. This oversight can have ramifications as the election looms. As one Reddit user said, “Just like with all other “bad” words, they will overplay “evil” until it means nothing at all.”