Walmart — the world’s largest retailer — has announced it’s taking a side in the gun debate. The company will no longer sell handgun ammunition at its stores, nor will it sell rifle rounds that can be “also used in large capacity clips on military-style weapons.” Then, Doug McMillon, Walmart’s CEO, issued a statement calling on Congress to ban many semiautomatic rifles and seize firearms from some Americans who haven’t been convicted of a crime — or even charged with anything. For a company that operates primarily in rural America, all of this was a big step. How do rural Americans feel about it? We can only guess. There’s not a lot of polling going on in Dixon, Montana, or Roxbury, Maine. But in the most expensive parts of New York and Los Angeles, all the smart people were deeply impressed. They love Walmart now.

As you may remember, years ago, Walmart was the subject of coordinated attacks from the left. Progressives used to attack the company for destroying small-town America and exploiting workers. The company never really changed the way it does business, and yet, somehow, the left has mostly stopped attacking them. How did that happen? Part of the answer is that liberals got rich and lost interest in economics. Instead, they adopted identity issues. But Walmart also figured out it could buy immunity from the left’s criticism by mouthing left-wing pieties. That’s all it takes. Sound “woke” and they will leave you alone. Notice that Walmart still plans to sell the remainder of its AR-15 ammunition. This couldn’t really be about saving lives, obviously. It’s about the money. It’s only about the money. But that’s unsurprising; there’s a lot of money at stake. (RELATED: NRA Rips Walmart For Banning Some Ammunition Sales)

Revenue at Walmart is the largest in the retail world. The Walton family is collectively worth more than $150 billion. How did they get so rich? Largely by selling foreign goods to domestic consumers. According to the Economic Policy Institute, America actually lost 400,000 jobs thanks to Walmart’s reliance on Chinese imports. And it shows. Drive down the boarded up main streets of many small towns and you’ll see what rural America looks like today because of Walmart. Compare that to some of the gleaming new cities the communist Chinese government has built with the profits. 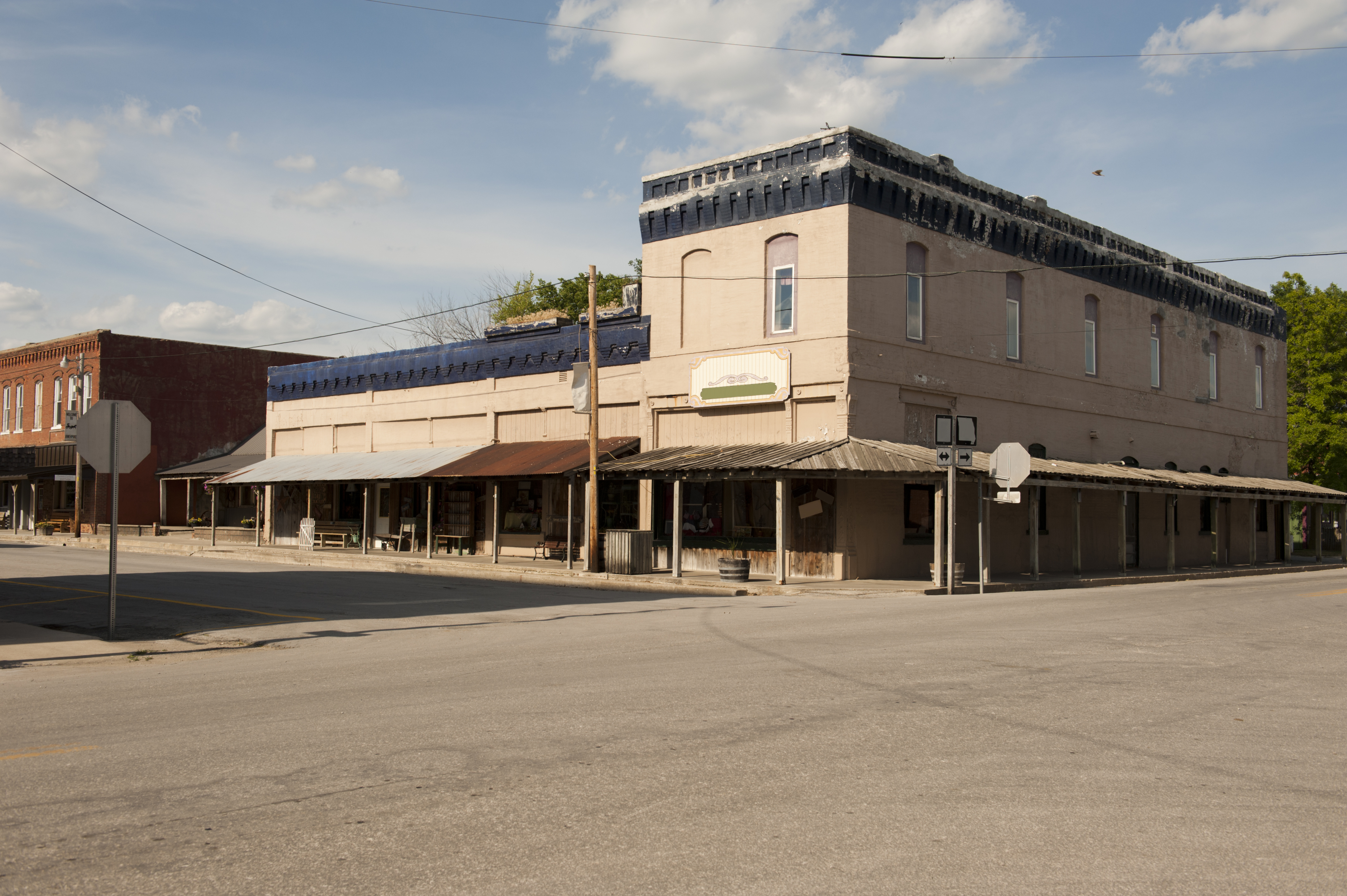 Allegedly, Walmart has sometimes sold goods at a loss just long enough to drive American competitors out of business. Smaller retailers and the jobs they provided have vanished. In many places, Walmart is one of the few remaining employers. As of today, more than 1.5 million Americans work at Walmart. By and large, it’s not an improvement over what we had before.

And it’s not getting better. In 2005, 20% of Walmart employees worked part time. Today, the majority work part time. Why? If Walmart keeps employees part time, the company can avoid paying them benefits. People can’t live like that, and Walmart knows it. But Walmart also knows that the federal government — i.e., taxpayers — will subsidize low wages with health care benefits. In other words, you’re working so that the Walton family doesn’t have to pay their employees enough to live. That’s happening right now, but we’re keeping quiet about it because Walmart is pushing gun control. But go back and look what’s happened. The same company that pushed the appalling lie that brightly colored plastic from China will make us happy is now lecturing normal Americans, the Americans they’ve hurt, about how immoral they are for daring to protect themselves with firearms. That’s what they’re saying. And everyone in Washington, New York and Los Angeles is applauding them as they do it. (RELATED: Walmart’s Corporate Employees Are Set To Walk Out Over Firearms Sales)

Ironically, one thing you don’t hear about much from Walmart — or from the so-called progressives cheering on Walmart’s new political correctness — is China. Walmart is one of the biggest importers of Chinese goods. Walmart does a truly massive amount of business in China. Walmart’s got all this new corporate courage on guns. Is Walmart also going to take a stand for mistreated Chinese workers? Chinese citizens are under constant surveillance. Is Walmart going to take up their cause? China’s state-managed economy has wreaked environmental devastation Americans couldn’t imagine. Is Walmart taking a stand for that? We haven’t heard much.