Walmart employees are planning to walk out of corporate offices Wednesday over the company’s firearm sale policies.

Offices in California and Oregon will be partaking in the protest, which follows the El Paso Walmart shooting that left 22 people dead Saturday. The white-collar workers demand that one of America’s largest retailers cease gun sales, even though Walmart has regulated them since 1993, The Washington Post reported.

The retail chain stopped selling handguns in 1993, ceased sales of assault-style weapons in 2015 and changed its store policy to increase the age to 21 for those who want to purchase firearms in 2018, according to WaPo. (RELATED: California Town Declares Itself Second Amendment Sanctuary Cities) 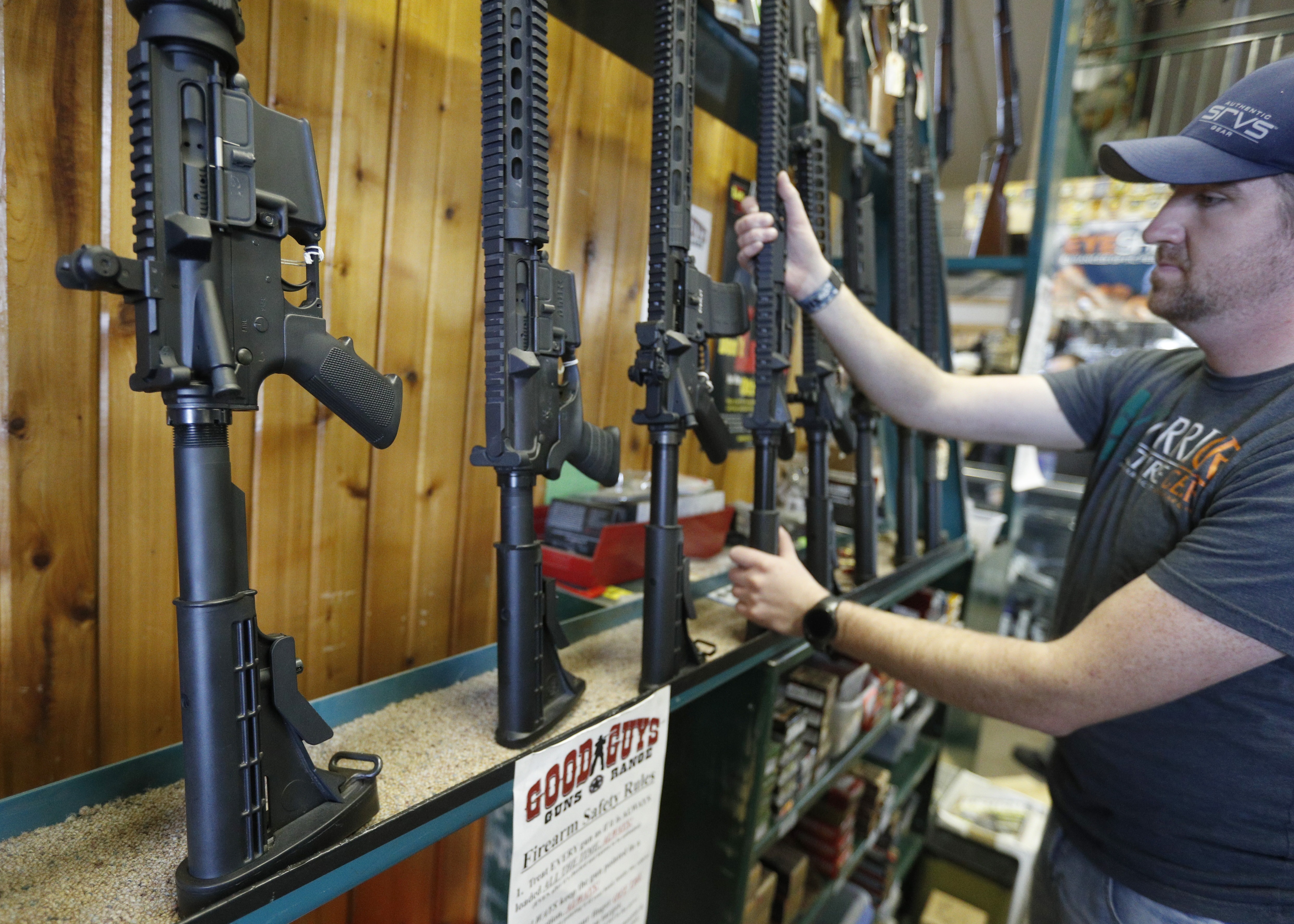 “There’s an intense irony that Walmart continues to sell guns despite the constant shootings in its stores,” said Kate Kesner, a California employee leading the walkout, according to WaPo.

The walkout is scheduled from 3 p.m. Pacific Time.

“We’re only aware of two people who participated in the protest and those are the organizers, and both of those individuals came into the office yesterday but were not at their work stations,” said Walmart spokesman Randy Hargrove, according to USA Today. “There’s no indication of unusual call-ins or attendance yesterday.”