Chief Justice John Roberts reportedly switched positions during the Supreme Court’s closely-held deliberations over the government’s bid to add a citizenship question to the 2020 census form.

The chief justice originally cast his vote with the Trump administration, but defected to the other side as the internal process progressed, unnamed sources told CNN.

Precisely when Roberts may have changed his vote, and his reasons for doing so, are unknown.

The CNN report is broadly corroborated by two factors. First, the Court seemed ready to allow the citizenship question during oral arguments in April. The chief justice himself appeared friendly to the government’s position, at one point remarking that demographic questions are “quite common” on census forms.

Oral arguments offer a limited window in the Court’s thinking about a case. They are not dispositive, and attitudes can shift in private once arguments conclude. Nonetheless, the April proceedings were promising indeed for the Trump administration.

Second, the opinion itself seems to bear out CNN’s telling of events. In early sections of the decision the conservative justices joined, Roberts affirmed the government’s general power to ask about citizenship in the census. He rejected arguments that the Constitution and certain federal statutes bar the question.

It is not until the latter stages of the decision that Roberts, with the support of the four liberals, concluded that Commerce Secretary Wilbur Ross’s reasons for adding the citizenship question were contrived. (RELATED: Supreme Court Lets Trump’s New Asylum Restrictions Take Effect) 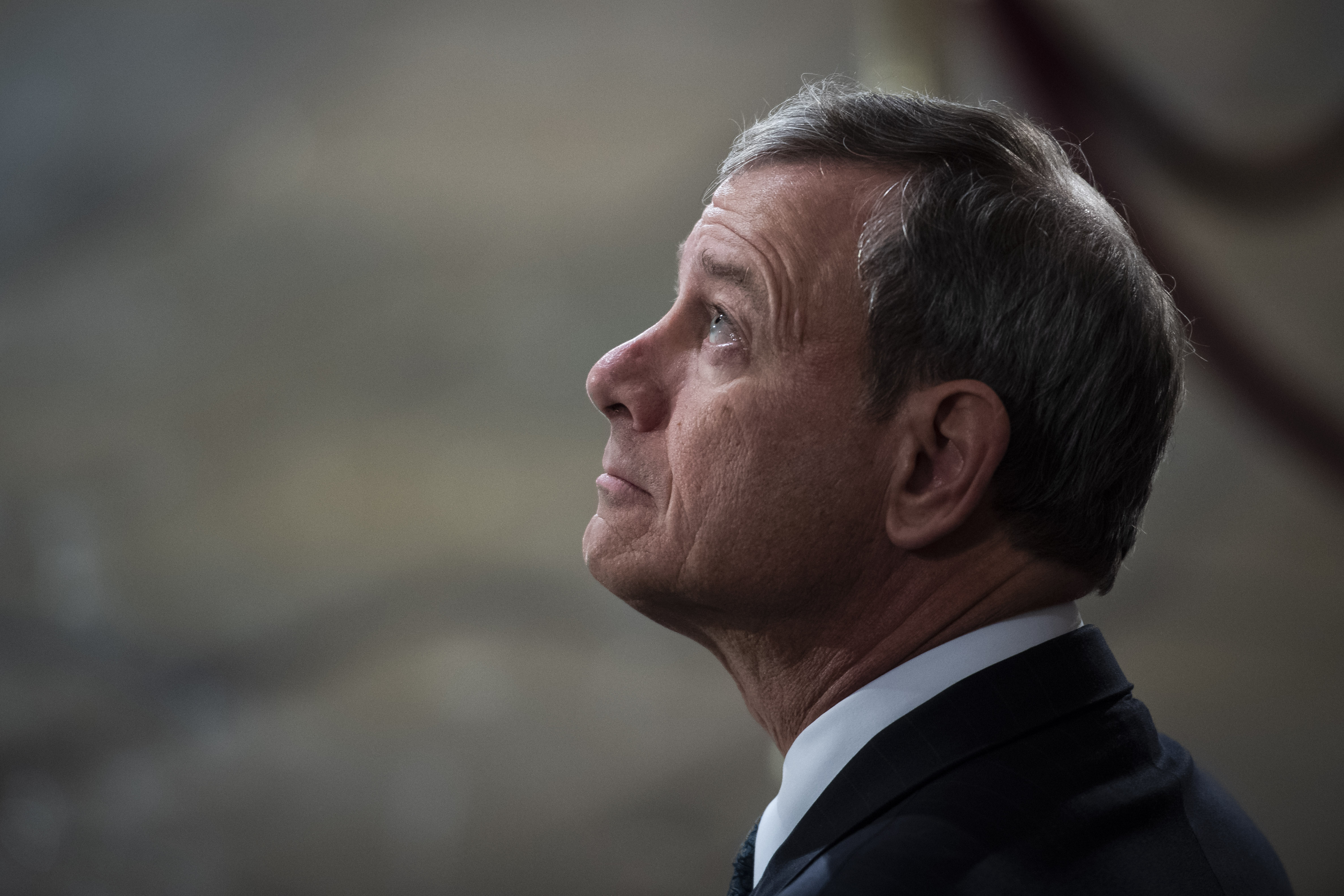 Events that followed the April argument may have been damaging to Ross’s credibility at the high court. The plaintiffs in the census case, a coalition of Democratic states and civil rights groups, claimed to uncover evidence that administration officials conspired with a Republican redistricting guru to add a citizenship field on the census form as part of a long-term strategy to advantage “Republicans and non-Hispanic whites” during redistricting.

The 4th U.S. Circuit Court of Appeals authorized a federal judge in Maryland to explore allegations that the government added the question to explore evidence that the administration’s motives were partisan or discriminatory. That ruling prompting furious last-minute posturing before the Supreme Court on the eve of the census decision.

The Supreme Court’s public information office did not return a request for comment.