President Donald Trump’s move to sell merchandise as a means of piggybacking off his recent media antics has managed to net his campaign nearly $1 million in donations.

The campaign has sold nearly 55,000 packs of plastic straws, netting over $823,000 in sales, whereas campaign officials have sold about $50,000 worth of fine point markers, campaign communication director Tim Murtaugh told The New York Times.

More than a third of the people who purchased the straws had never donated to the campaign, Murtaugh said. (RELATED: Trump’s Campaign Is Selling Black Markers That Have ‘The Special Ability’ To Drive CNN ‘Crazy’)

Trump began selling the markers on Sept. 6 to raise money after CNN criticized him for supposedly using a pen on a map to alter Hurricane Dorian’s trajectory. The president doubled down on a tweet suggesting the storm would hit Alabama after many in the media tried to correct him, showing a map of the path of the hurricane that had been altered with a marker.

“Buy the official Trump marker, which is different than every other marker on the market, because this one has the special ability to drive @CNN and the rest of the fake news crazy!” Brad Parscale, Trump’s campaign manager, said in a tweet announcing the marketing ploy. 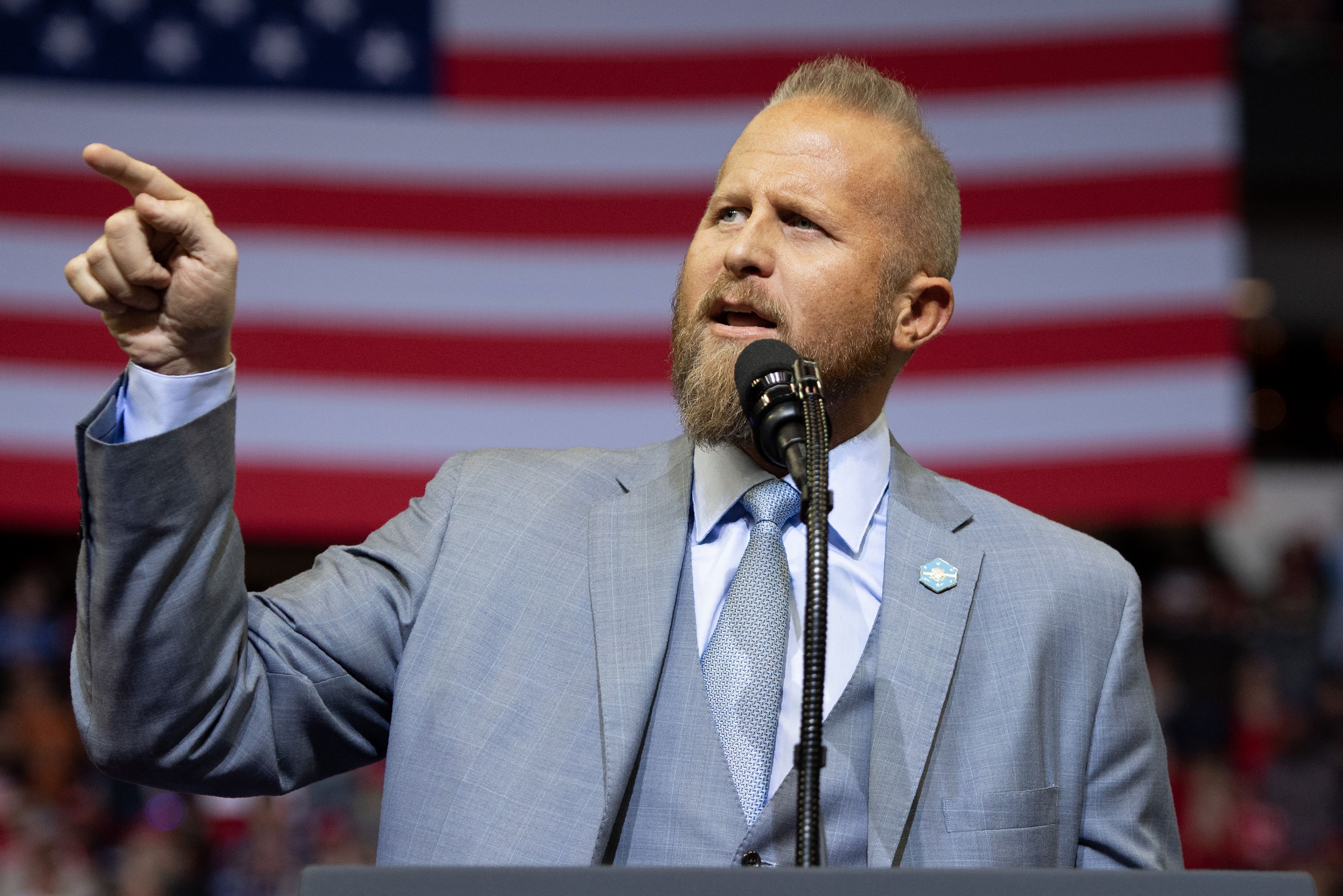 Campaign organizers made a similar move in July, when they began selling pro-Trump plastic straws to thumb their noses at people pushing to eliminate the use of such straws for environmental concerns. The campaign’s official website is selling the 10-pack of branded reusable and recyclable straws for $15 per set. The straws reportedly sold out on at least one occasion.

Trump’s supporters can also buy T-shirts mocking CNN’s Chris Cuomo for lashing out in August at a man who called him “Fredo,” a reference to the movie “The Godfather.” The shirt is designed to lampoon Cuomo’s post-incident assertions that the name is a slur against Italians.

Murtaugh has not responded to the Daily Caller News Foundation’s questions about how the Cuomo T-shirts are selling.