The Washington Post passed on a thinly sourced, unproven allegation about Supreme Court Justice Brett Kavanaugh before the New York Times published it in a misleading article in Sunday’s paper that has since been corrected.

Times reporters Robin Pogrebin and Kate Kelly left out exculpatory evidence in an article that claimed Kavanaugh had his pants down at a “drunken dorm party, where friends pushed his penis into the hand of a female student.” The sole source for the claim was Max Stier, an attorney in Washington, D.C.

Pogrebin and Kelly failed to inform readers in the original article that friends of the alleged victim said she has no recollection of the incident in question. That crucial fact was included in Pogrebin and Kelly’s new book, “The Education of Brett Kavanaugh: An Investigation,” which was the source of the material in their article.

The Post previously declined to publish the thinly sourced accusation, the D.C. paper revealed in an article Sunday night.

The Post “last year confirmed that two intermediaries” had passed along Stier’s claim “to lawmakers and the FBI” but “did not publish a story in part because the intermediaries declined to identify the alleged witness [Stier] and because the woman who was said to be involved declined to comment,” the Post’s article said.

Neither the Times nor Pogrebin and Kelly have explained why the article omitted the fact that the alleged victim reportedly has no recollection of the incident. Pogrebin and Kelly didn’t return emails inquiring about the omission. 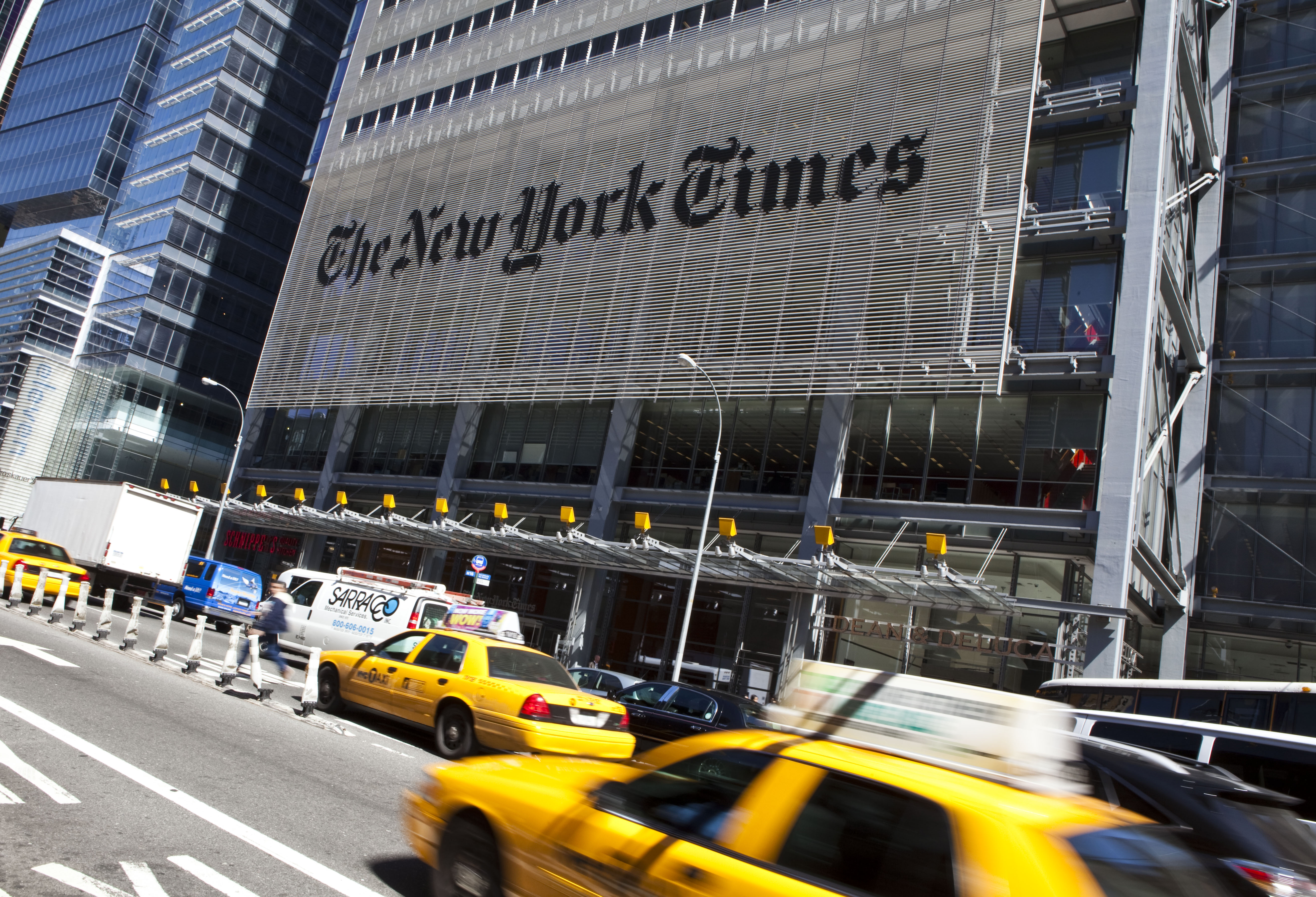 Conservatives were critical of the Times’ decision to publish the misleading article.

The Federalist’s Mollie Hemingway noted that Stier and Kavanaugh have a “long and contentious history,” stemming from Stier’s defense of former President Bill Clinton in the 1990s, while Kavanaugh served on Ken Starr’s team in the Whitewater investigation.

National Review’s John McCormack described the Times’ omission as one of the “worst cases of journalistic malpractice that I can recall.” The Times’ article was more of a “dud” than a “bombshell,” McCormack added in a column, noting that “the authors provide no indication there is any first-hand witness to corroborate the allegation.”